WILLOW has announced her forthcoming album <COPINGMECHANISM> and released a new single called “hover like a GODDESS.”

The Hollywood progeny’s fifth studio will be released September 23rd as a follow-up to 2021’s lately I feel EVERYTHING. She initially previewed the album by sharing “<maybe> it’s my fault” as the lead sinle.

In the Jaxon Whittington-helmed video for “hover like a GODDESS,” WILLOW is bathed in neon-tinged light as she sings, “When I walk, you fuckin’ hover like a goddess/ Just meet me under the covers, baby, I wish/ I’ve gotta be free, my army intends to please you/ Touches the vinyl, like you to say/ Yeah” over hard-charging electric guitars and drums. “Every woman deserves to be worshipped,” she added about the new single in a statement. “This song is an ode to the divine goddess within us all.”

Ahead of kicking off her latest album cycle, WILLOW teamed up with PinkPantheress on the trippy “Where you are” as well as “Purge” with Siiickbrain. She’s currently on tour with Machine Gun Kelly as one of the opening acts for his trek in support of Mainstream Sellout. After wrapping up that gig in the middle of August, she’ll head to the UK for both the Leeds Festival and Reading Festival. Then, in late September, she’ll play Firefly in Dover, Delaware followed by the iHeart Festival in Las Vegas. Get tickets to see WILLOW live here. 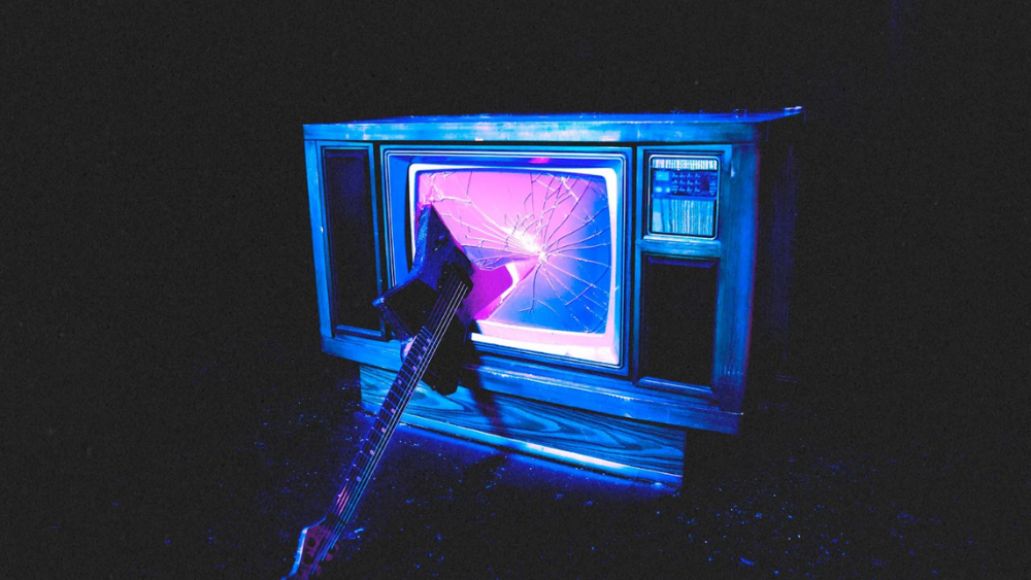