Young Nudy has unleashed his latest mixtape EA Monster via PDE Records/RCA Records. Stream it below via Apple Music and Spotify.

As of now, Young Nudy will make his first and only post-mixtape live appearance of 2022 at Las Vegas’ Life Is Beautiful on September 18th. Grab your passes here to catch the Slimeball rapper’s highly anticipated set and more at the 3-day festival.

The mixtape drop has been paired with exclusive merchandise options, including a selection of t-shirts with various designs of the titular East Atlanta-based slime monster that appears on the project’s cover artwork. The collection is available now for pre-order via Young Nudy’s website. 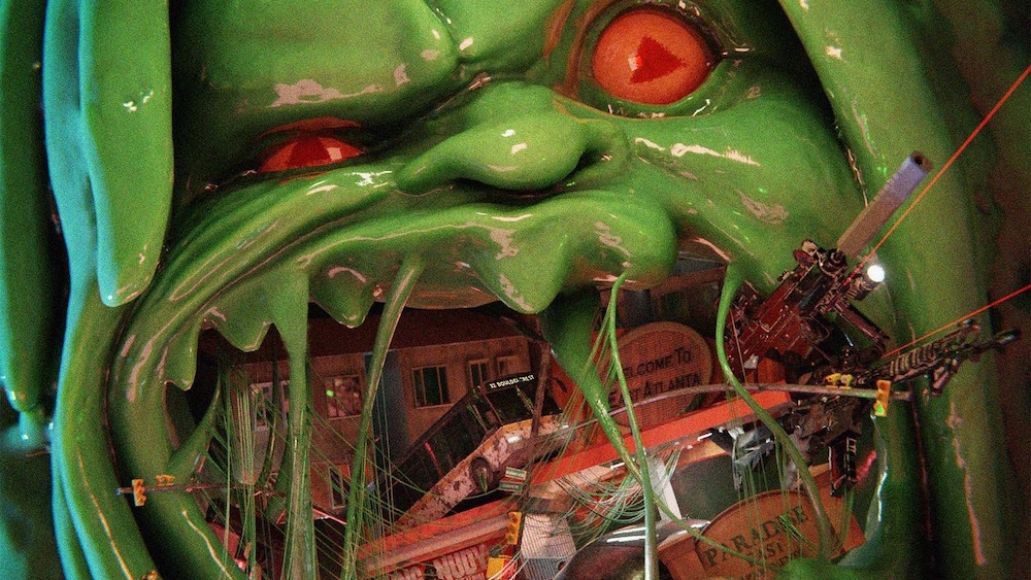