Origins is our recurring feature series that provides artists a platform to dive into everything that inspired their latest release. Today, Adam Melchor takes us through “I’m Ready.”

Adam Melchor has returned with “I’m Ready,” the latest single from his upcoming debut album Here Goes Nothing!, on Friday, September 9th. The dreamy indie-folk tune doubles down on Melchor’s knack for warm harmonies and frames him as wholeheartedly in love.

As soon as the inviting, ocean-like ambiance introduces the tune, the tone of the song is immediately obvious. Before Melchor even utters the first line, you know it’s a love song. The instrumentation, with its finger-picked acoustic guitar and chime embellishments, simply feels like love incarnate. So, it comes as no surprise when Melchor proceeds to muse over small confessions of love.

“I wanted to capture this feeling in a way where it literally feels like you’re walking down the aisle with the one,” Melchor tells Consequence. “It’s a huge place of vulnerability because you’re like, here’s my heart, you either have the dagger or a heart to give back. This song is about that moment when you recognize your feeling without the guarantee of the other person feeling that way.”

“I’m Ready” succeeds in embodying the feeling of a love so intense that it’s uninfluenced by the potential rejection it may face. Melchor leaves it open-ended within the lyrics, but the chorus seems to proudly state: “I’m ready to love you, I’m ready to tell you, and I’m ready for whatever happens as a result.”

As such, it carries with it a certain true-to-life optimism. Inspired by the relationships he’s witnessed around him, the ways his favorite media presents love, and his own long-distance relationship, “I’m Ready” somehow fully engages in head-over-heels attraction without the slightest sense of cheesiness.

“I just wanted to create what love sounded like without any words,” Melchor tells Consequence. “I’m Ready” is about as close as you can get.

Listen to Adam Melchor’s “I’m Ready” below, followed by Melchor’s breakdown of the song’s origins. Melchor is also set to tour early next year, pick up tickets via Ticketmaster.

This movie was a huge inspiration behind “I’m Ready.” When you’re most vulnerable to someone, you wind up accidentally being the funniest version of yourself. There are so many aspects of that movie that scream, look I’ve tried to live without you but I can’t, so when you decide you’re ready, I’m here. Everything from Steve Carell’s character making sure the yard of his ex’s house is still in good shape to the speech at the end. Also, most times love is crazy and stupid and so worth the while. 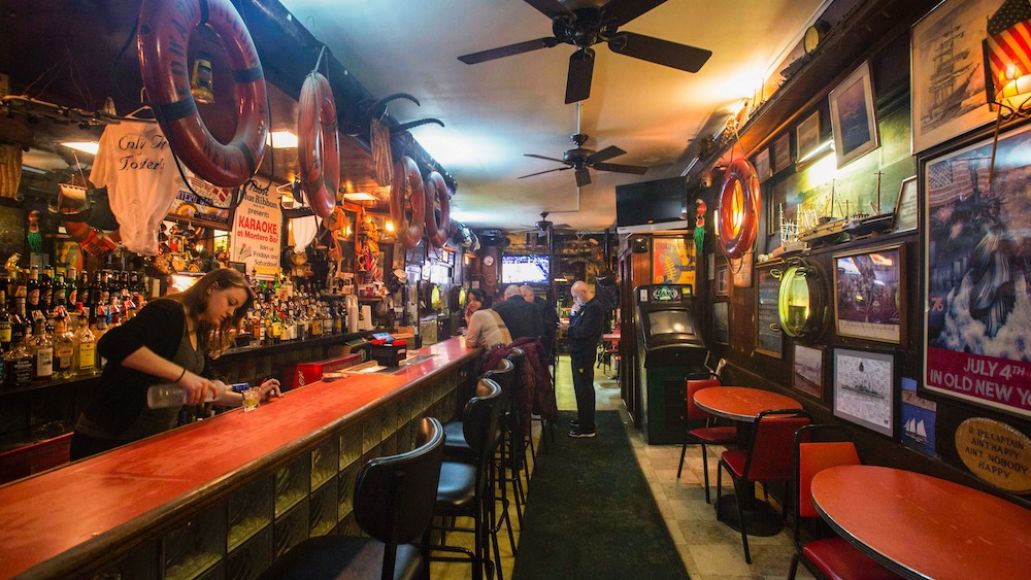 I’ve been in my fair share of dive bars and cheap restaurants. There used to be this restaurant near my college called the Alexis and there was a very old couple sitting there quaintly, not speaking but just silently enjoying the others company. At one point, the woman coughs and the husband, almost at a sloths pace, lifts his head and says, “You OK?“ She says “yes” and he goes, “I love you.” She says it back. That’s the kind of love “I’m ready” for. Enjoying each other in maybe not the prettiest of places physically or emotionally. 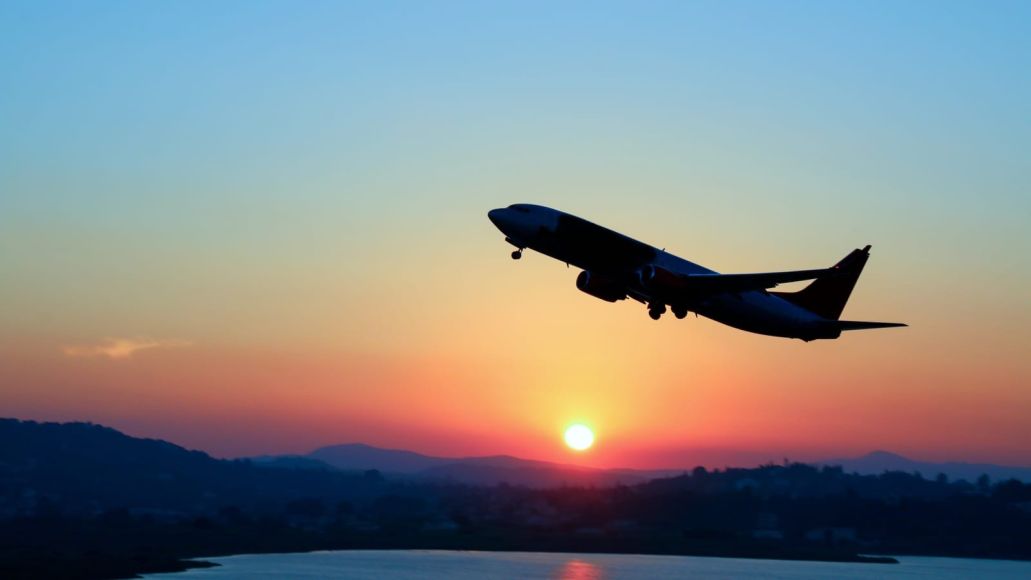 I was in a long-distance relationship when I wrote this song, so I wanted to show very subtly all the places I’ve said I love you and felt enamored. There was one night in NYC when we just walked around and ended up at the Ace Hotel and we both said “I love you.” Truly a drunken mess, but meaningful nonetheless. 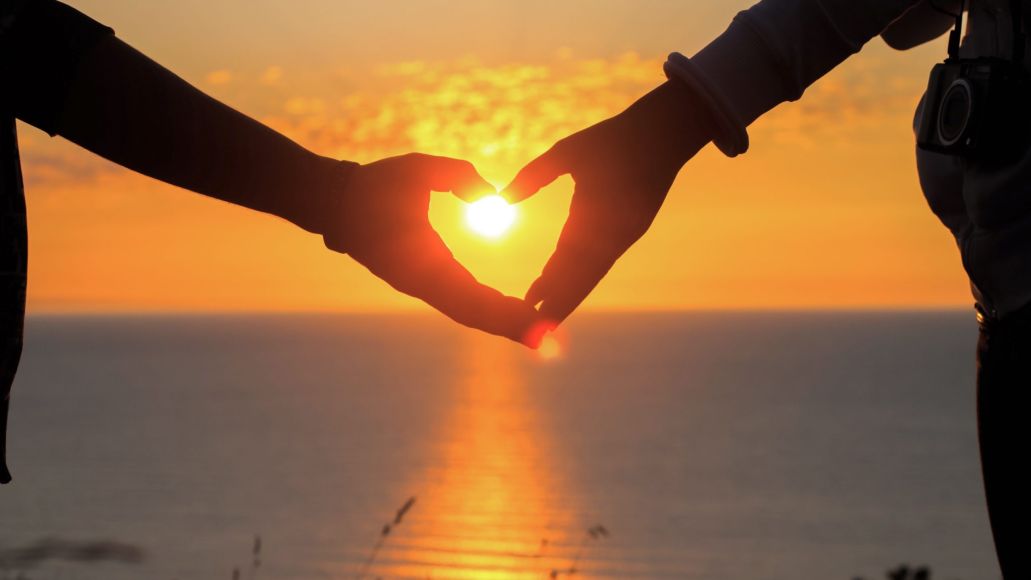 This one takes the cake. No matter how much time apart, time spent with other people, time alone, time together, there’s always a feeling, a love you have for someone. I wanted to capture this feeling in a way where it literally feels like you’re walking down the aisle with the one. Sometimes it takes people longer to get there than others, and that’s why I only wanted to speak for myself in this song. I like how it’s a little open-ended; you never really know if the other person is reciprocating the love you’re admitting to them. It’s a huge place of vulnerability because you’re like, “Here’s my heart, you either have the dagger or a heart to give back.” This song is about that moment when you recognize your feelings without the guarantee of the other person feeling that way.

Originally this song was very simple chords, but [producer] Henry Kwapis and I really wanted to make it special. I suggested an open tuning, because this song is very open in the sense of its vulnerability lyrically and it truly unlocked something in the song. He made the ending sound like an entire orchestra of swans were falling in love. “Rhapsody in Blue” is my favorite piece and that was a reference for the ending of the song because to me I just wanted to create what love sounded like without any words.