If Angel Olsen didn’t come to your city when she brought Big Time out on the road earlier this year, chances are she’ll be near you soon: the artist has just announced a new run of 2023 tour dates that begins in January.

Olsen’s 2023 tour specifically hits cities she has not yet played in support of her latest album, including New Orleans, Baltimore, Pittsburgh, and more. The trek begins January 20th in Atlanta and wraps up February 11th in Durham, North Carolina, with Erin Rae lending support on all dates.

Check out all of Olsen’s upcoming shows below; tickets to the 2023 tour go on sale Friday, September 23rd at 10:00 a.m. local time via Ticketmaster.

Earlier this year, Olsen joined Sharon Van Etten and Julien Baker for “The Wild Hearts Tour;” check out photos of one of that tour’s final shows here. In July, she performed “Big Time” on Kimmel, and in August she performed “All the Good Times” on Fallon. More recently, she teamed up with Sturgill Simpson for a new version of “Big Time.”

Earlier this summer, Olsen appeared on Kyle Meredith With…, where she spoke about the time traveling dreams that influenced Big Time, as well as the Twin Peaks-meets-Twilight Zone companion short-film that also tells the story of her parents passing and her own coming out. Listen below. 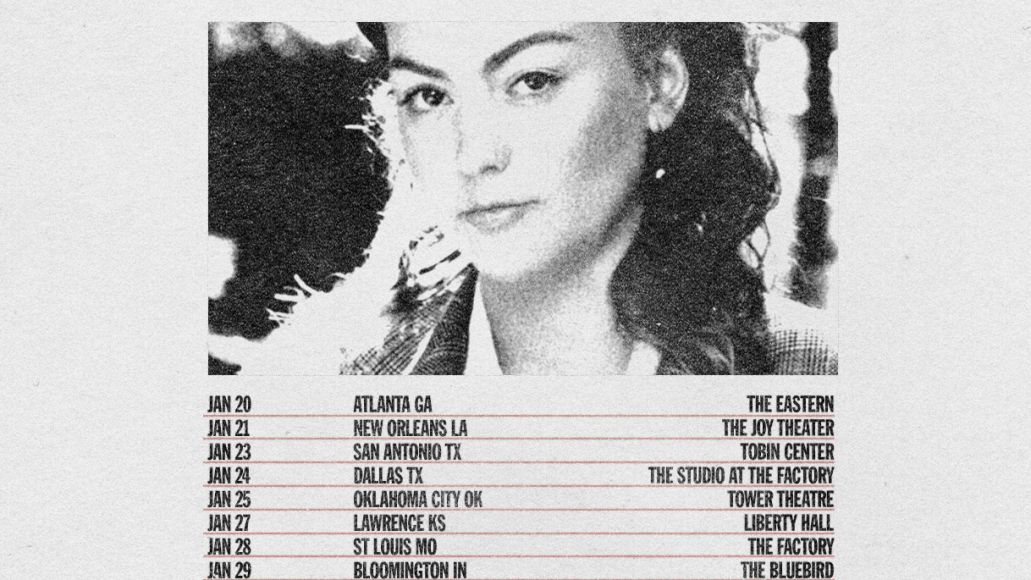