“Bread for Butter” is another satisfying slice of grooving stoner rock from Bjork, who’s proven to be a master of the style over the past three decades. Oliveri (also a former member of Queens of the Stone Age) delivers lead guitar and backing vocals on the track.

Bougainvillea Suite was produced by Yosef Sanborn alongside Bjork and was engineered and mixed by Yosef Sanborn at The Rad Cabin in Joshua Tree, California. Drummer Ryan Güt — also a bandmate in Stöner — recorded keys and percussion for the album, which is a particularly personal one for Bjork.

“This is a bittersweet record for me,” Bjork said of the upcoming record. “So much change in my life. Some stuff more positive than others. But it’s always a blessing to be able to make a record and get the music out to the fans. This is the last record to be recorded in my Joshua Tree studio. I’m saying goodbye to an era and looking down the road toward new beginnings.”

You can pre-order Bougainvillea Suite on vinyl and CD via Heavy Psych Sounds. Stream “Bread for Butter” and see the album artwork and tracklist below. 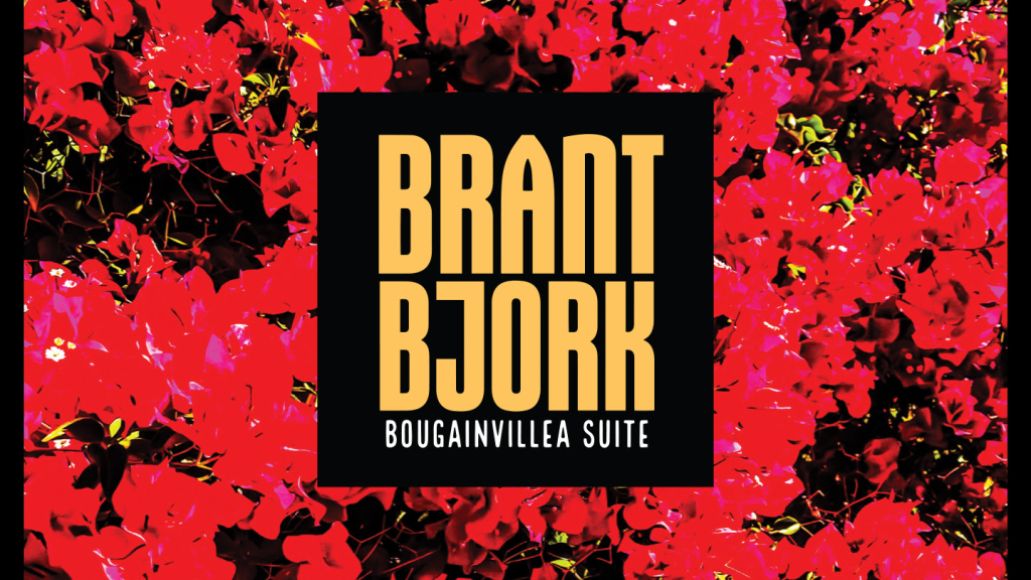