Bruce Springsteen will return on November 11th with a new album of classic soul and R&B covers. Entitled Only the Strong Survive, the album sees Springsteen put hit own spin on songs by Diana Ross and the Supremes (“Someday We’ll Be Together”), The Commodores (“Night Shift”), and Aretha Franklin (“Don’t Play That Song”).

The 15-song tracklist also boasts covers of The Temptations (“I Wish It Would Rain”), The Four Tops (“When She Was My Girl”), The Walker Brothers (“The Sun Ain’t Gonna Shine Anymore), Jerry Butler (“Western Union Man”), and Jimmy Ruffin (“What Becomes of the Brokenhearted.”) The album takes its name from Jerry Buttler’s 1968 song “Only The Strong Survive,” which leads off the tracklist.

As a preview, Springsteen has shared his cover of Frank Wilson’s “Do I Love You (Indeed I Do)” alongside a music video directed by Thom Zimny. Watch it below.

In a video message announcing the project, Springsteen explained: “This time, I decided to do something I’ve never done before: make some music that’s centered around singing, around challenging my voice.”

Only the Strong Survive marks Springsteen’s 21st album to date, following his 2020 record Letter to You.

In other Bruce news, he is celebrating the 40th anniversary of his sixth studio album, Nebraska, with a special vinyl reissue available as Vinyl Me, Please’s October Essentials Record of the Month. Pick up your copy by signing up for the subscription service here.

The recent grandfather has also mapped out a 2023 reunion tour with The E Street Band. Grab your tickets now via Ticketmaster.

Only the Strong Survive Artwork: 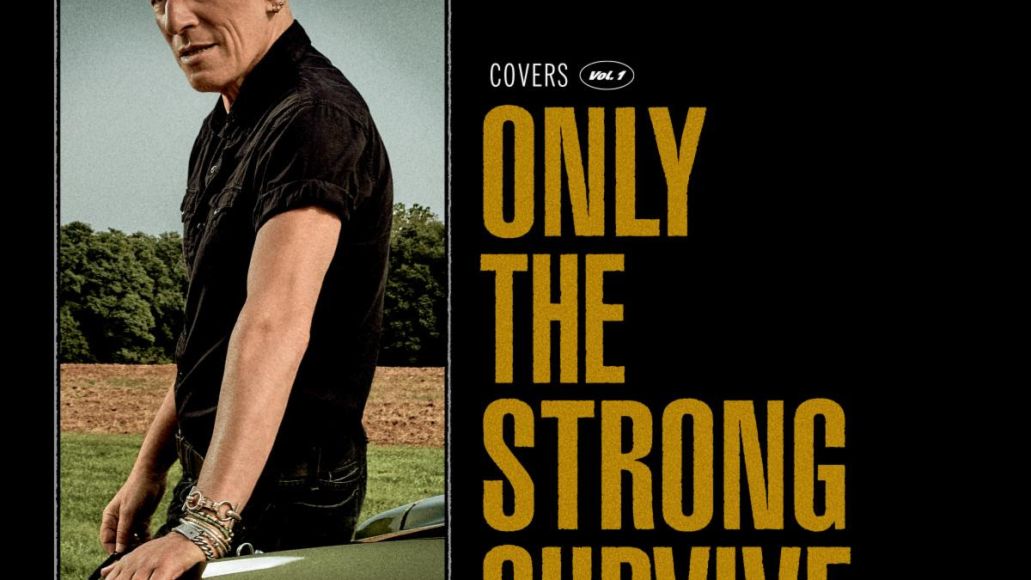 Only the Strong Survive Tracklist:
01. Only The Strong Survive (Jerry Butler)
02. Soul Days (Dobie Gray)
03. Night Shift (The Commodores)
04. Do I Love You (Indeed I Do) (Frank Wilson)
05. The Sun Ain’t Gonna Shine Anymore (The Walker Brothers)
06. Turn Back The Hands of Time (Tyrone Davis)
07. When She Was My Girl (The Four Tops)
08. Western Union Man (Jerry Butler)
09. I Wish It Would Rain (The Temptations)
10. Don’t Play That Song (Aretha Franklin)
11. Any Other Way (Jackie Shane)
12. I Forgot To Be Your Lover (William Bell)
13. Rooms of Gloom (The Four Tops)
14. What Becomes of the Brokenhearted (Jimmy Ruffin)
15. Someday We’ll Be Together (Diana Ross and The Supremes)