The Pitch: As the Bard once wrote, things are rotten in the San Fernando Valley. Under the mentorship of obscenely wealthy karate villain Terry Silver (Thomas Ian Griffith), Cobra Kai won last year’s All-Valley tournament — due in no small part to Silver’s illegal intervention. Plus, Silver’s money has given the dojo a facelift, and he plans to expand its no-mercy ethos to kids all over the country. Moreover, he’s framed former sensei Kreese (Martin Kove) for assault, leaving him unfettered control over the dojo while his mentor rots in prison.

Our heroes aren’t exactly equipped to combat him, either: The loss at All-Valley months prior has broken Daniel LaRusso’s (Ralph Macchio) spirit, driving him further into paranoid obsession over Silver’s influence on his life. Johnny Lawrence (William Zabka), meanwhile, is doing his best to move on from the ’80s-karate-dirtbag life, especially as the prospect of starting a family with Miguel’s (Xolo Maridueña) mother, Carmen (Vanessa Rubio), looms just around the corner.

But the pair receive some unexpected motivation courtesy of former Karate Kid Part II rival Chozen (Yuji Okumoto), who’s flown in from Okinawa to help Danny complete his mission of vengeance. Will it work? And just what are all the kids up to while the grown-ups play out their adolescent rivalries? 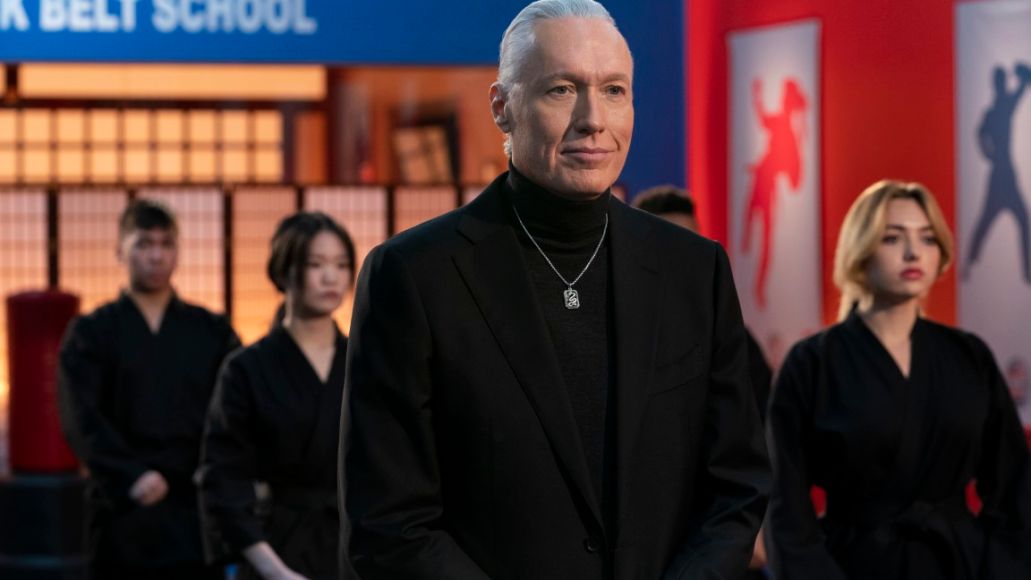 It’s a Karate Miracle! A Cobra Kai season is a curious thing: Start it off with a big status-quo shift carrying huge personal stakes; stumble through a saggy middle act where your expanding cast of characters while away the minutes with less-interesting subplots; but close out big with a campy, high-stakes (and high-kicking) finish. Oh, and be sure to throw in a couple more supporting characters from the original films, as long as the actors are alive and still have their SAG cards.

Season 4 certainly delivered on that front, even as the show has strayed from its deconstructionist roots into a more open, unironic celebration of the ’80s tropes of its source material. And Season 5 promises more of the same, Cobra Kai fully entering the Silver Era of its lifespan, which takes the conflicts even more outside the dojo than ever before.

It’s clear showrunners Hayden Schlossberg, Josh Heald, and Jon Hurwitz are done rehashing the specific plot beats of the Karate Kid films; I wouldn’t be surprised if last season’s finale is the last we see of the All-Valley tournament. Instead, they’re more interested in showing us the ripples Silver left in the Valley when he and his cunning and largesse returned to the fray.

Some are trying new beginnings: Hawk (Jacob Bertrand) has cut his hair and resumed his nerdy friendship with Dmitri (Gianni DeCenzo). At the same time, Johnny stumbles towards adulthood (and potential fatherhood) with all the meathead bravado we’ve come to expect. (A midseason montage of him figuring out how to baby-proof his shitty apartment is easily a season highlight.)

Others, meanwhile, remain stuck in the endless, violent cycle of karate rivalry. That’s most true of Danny, now with Chozen at his side (and living in his house, much to wife Amanda’s (Courtney Henggeler) consternation), laying Machiavellian plots to take down Silver, who continues to use his money and wits to outsmart them at every turn. And, as always, the younger cast of characters take their simmering resentments out on each other both in and out of the dojo, the sins of the senseis being passed down to their students. 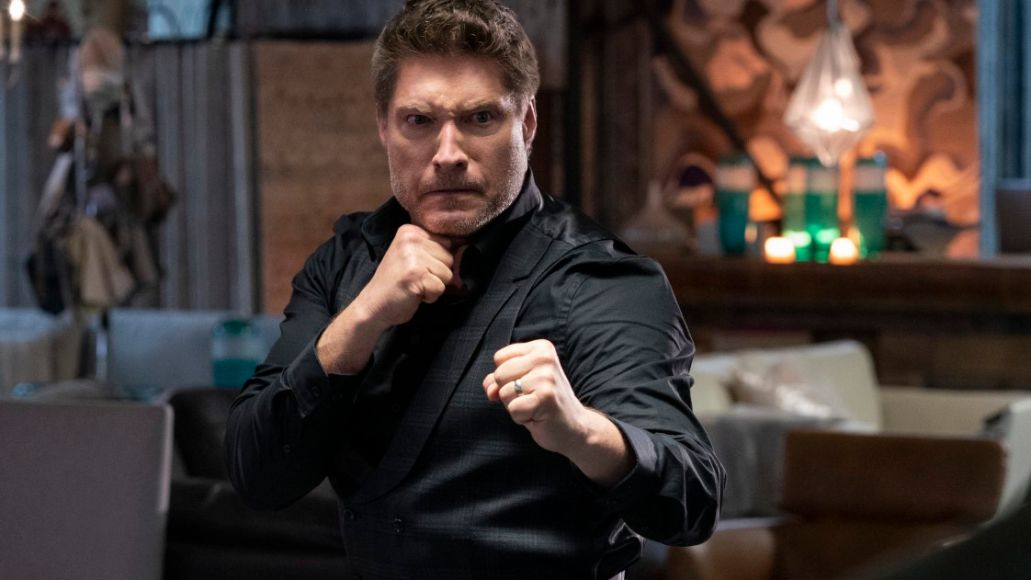