Disturbed are gearing up to release their eighth full-length album Divisive on November 18th via Reprise Records. Along with today’s announcement, the metal band have shared the album’s lead single “Unstoppable.”

The band explain that Divisive is inspired by humankind’s tendency to choose sides in situations of conflict, creating an “us vs. them” mentality over reaching a common goal. “The whole idea of the record is to be a wakeup call for everyone,” vocalist David Draiman says in a press release. “Our society has become addicted to outrage. Music is the best cure for what ails us though. If only everyone reached out and used it.”

He continues: “There’s no better environment to forget about all of this shit than live music. We can be together and realize we have more in common than not. Recognize what’s happening and let’s make a change for the better.” Pre-orders for Divisive are ongoing.

The no-holds-barred “Unstoppable” is accurately billed as the album’s “fight song,” accentuated with pummeling guitars and drums that backdrop Draiman’s snarl. The track culminates into a sweeping, victorious chorus: “I fulfill my vow/ I am unstoppable/ Don’t bother running/ It’s over this time,” Draiman belts over the roaring instrumental.

Listen to Disturbed’s latest single “Unstoppable” below, and then keep scrolling to check out the artwork and tracklist for Divisive.

Divisive will include July’s single “Hey You,” which marked Disturbed’s first song in four years. Earlier this year, The Darkness frontman Justin Hawkins called opening for Disturbed his “worst experience as a support act”; thankfully, he and Draiman quickly made amends and agreed to meet up for drinks. 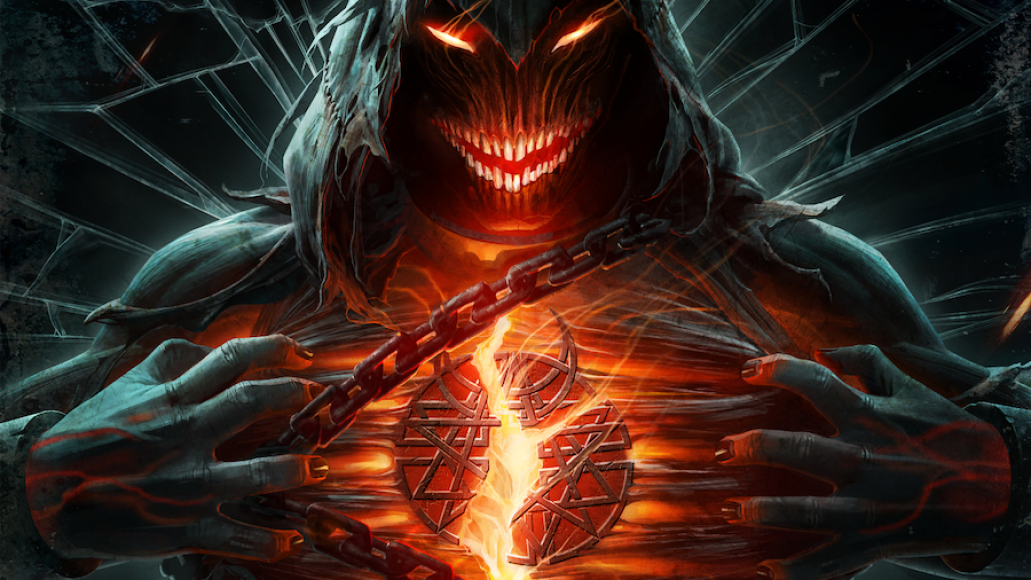