Joe Keery has released his second album as Djo, Decide. Listen to it below.

The follow-up to 2019’s Twenty Twenty, Decide found the Stranger Things star working with Adam Thein throughout the pandemic before recording at Sound Factory in Los Angeles. A press release describes the album as an “aural history of Keery’s late 20s,” and with that in mind, its first single begrudgingly accepts the uncomfortable developments that come with growing up.

You can also catch Keery in Season 4 of Stranger Things, where music has similarly played an integral role.

It’s also worth noting that Keery isn’t the only Stranger Things actor to have a musical side-project. Next week, Maya Hawke will release her own new album, Moss, and Jamie Campbell Bower recently put out a sinister solo single called “I Am.” And Joseph Quinn has been doing his thing with Metallica. 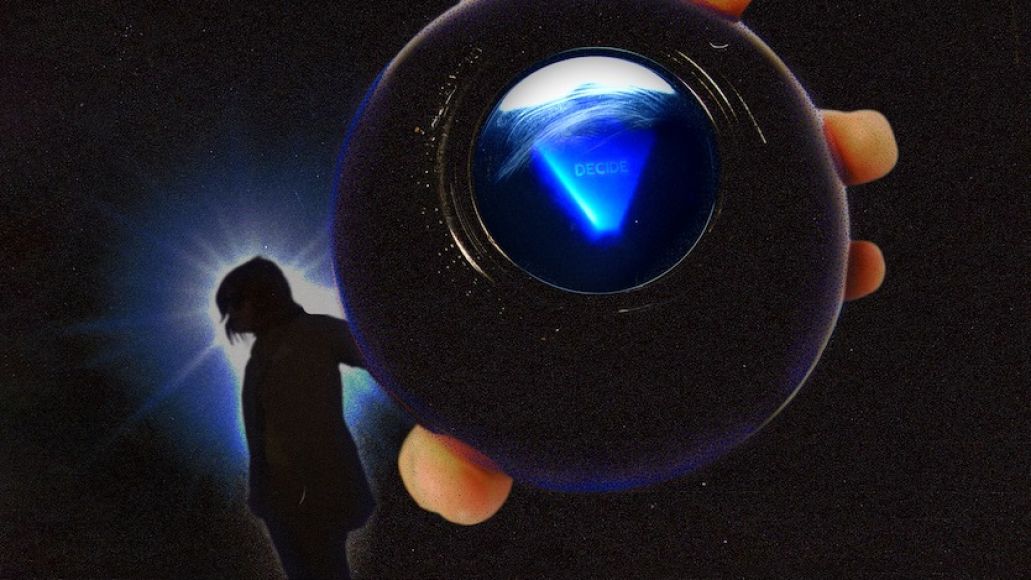