Dying Fetus have shared their first new song in five years, “Compulsion for Cruelty,” ahead of their upcoming North American tour.

The new track should satiate those who’ve been desperate for some new Dying Fetus music. All the veteran death metal band’s signature sonic trademarks are in the mix here, from superhuman blastbeat drumming to gnarly guttural vocals. Some beefy chug-a-lug riffs prop up the satisfying breakdowns in the middle of the song.

The single also comes with a visceral performance clip, ostensibly shot on-location at a Dying Fetus show. It should be enough to get fans fired up for the upcoming tour, as the crowd is in full mosh form for the duration of “Compulsion for Cruelty.”

The North American outing will see Dying Fetus playing their own headlining shows from Friday (September 2nd) in Poughkeepsie, New York, through Monday (September 5th) in Ottawa, Ontario. The band then joins up with Knocked Loose, Terror, and Omerta for a series of dates from September 7th in Montreal through September 21st in Huntington, West Virginia. Get tickets via Ticketmaster.

Below you can stream the video for “Compulsion for Cruelty” and see the single artwork and full list of tour dates. 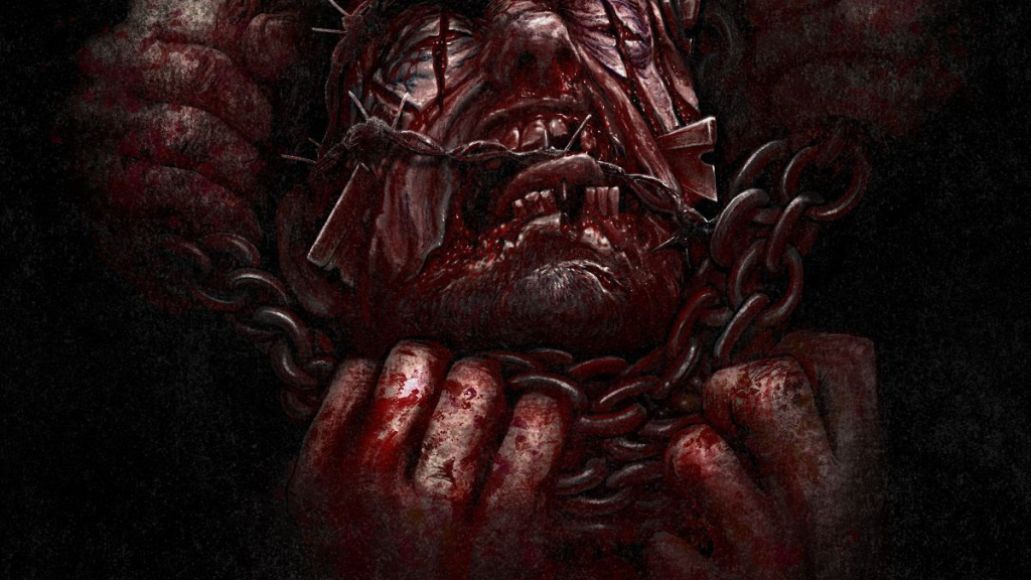 * = with Knocked Loose, Terror, and Omerta