It’s the sixth proper full-length album from the prog-leaning heavy psych act. The five-song offering follows 2020’s Omens and the 2021 collaborative album with Kadavar, ELDOVAR – A Story of Darkness & Light.

Innate Passage features the lineup of founding guitarist-vocalist Nick DiSalvo, guitarist-keyboardist Mike Risberg, bassist Jack Donovan, and drummer Georg Edert (who made his debut on Omens). The new album will also include the first guest singer on an Elder recording, with Behrang Alavi of Samavayo making an appearance.

“This record channels the surreal world we live in from a fantastical point of view, not super-literally, and how we as humans processed that; everyone on their own passage through time and space and whatever version of reality they chose for themselves,” DiSalvo commented in a press release. “The phrase ‘Innate Passage’ appeared to me when writing the record. Passage and transition are necessary in the human condition and this process is intrinsic to us.”

He concluded: “All the growth and introspection we underwent in the past few years totally made this apparent to me more so than any other experiences in life so far.”

Below you can see the album art and tracklist for Innate Passage. 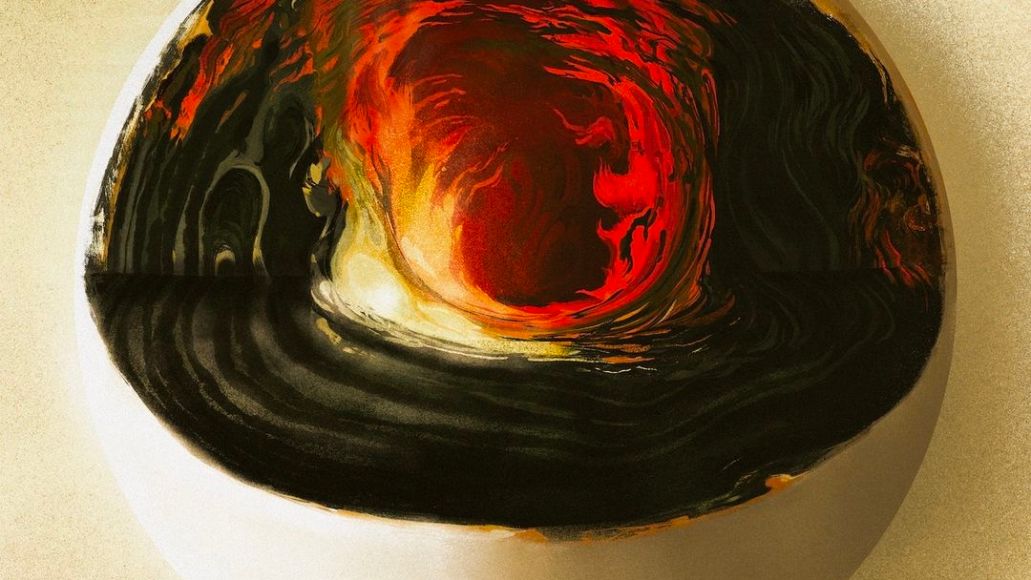