It’s Consequence’s 15th anniversary, and all September long we’ll be publishing a series of retrospective pieces encompassing our publication’s own history — and the entertainment landscape in general. Today, Editorial Director Ben Kaye runs down his favorite albums of the last 15 years.

It is really hard looking back on 15 years of music — especially when you’ve spent 11 of them as a Consequence team member. You end up living in a world of critical appreciation or derision, which can warp how you take in albums. I’ve spent the last decade thinking about “best” and “worst” in such journalistic terms that I found it frustrating coming up with my actual favorite albums since 2007.

Deciding on the top records was one thing; there are staff meeting, lively debates, varying opinions. But personally? My personal list of the best records of the last 15 years? Honestly, what’s the point? How is that anything but a microcosm of the conversations Consequence has had since the beginning? Even choosing what I’d call my “favorite” records would just be insight into things I’ve said ad nauseam on the site throughout the years.

So I took a different approach. I decided not to consider records I’d deem important, meaningful, or even good: I’d only think about what records I listened to the most in any given year. That would mean skipping over records that have stuck with me longer or even would place higher in a ranking, leaving undeniable geniuses like Kendrick Lamar or Beyoncé and all-time-favorites like Spoon or LCD Soundsystem off the list. Even so, it seemed to me this methodology would distill the purest definition of “favorite album of the year.”

The exercise proved to be more diaristic than journalistic. It was an odd and enlightening attempt to honestly trace my own evolution of taste and joy, finding where the two met. What you’re about to read is an almost too personal examination of my own musical journey over the last 15 years, which is intrinsically tied to Consequence simply by the nature of my personal and professional relationship with this publication. For me, this is essentially the consequences of growing up with Consequence. 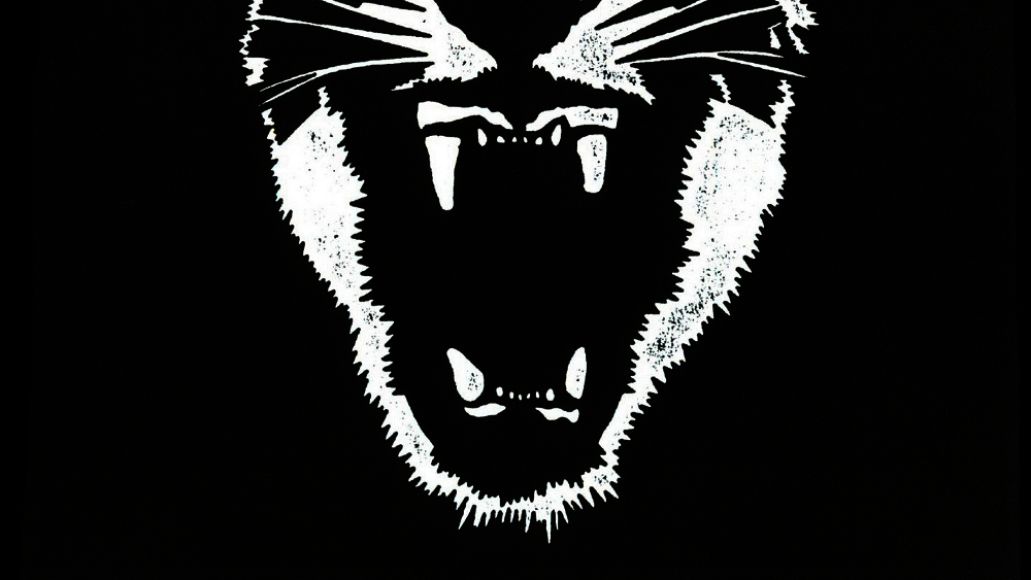 I’m the first to admit I was a late bloomer when it came to musical tastes. My college buddies helped expand my horizons, one introducing me to this nifty blog called Consequence of Sound and another showing me the quality depths of emo rock. Somewhere in the middle sat Against Me!’s New Wave, an entry point diehards of the band likely bemoan, but the blend of poppy hooks and punky wailing had me completely consumed. It was probably one of if not the first times a modern record had caused me to go back and explore what had come before.