Good news for people who like Modest Mouse news: The indie rock band are selling their used instruments on their Reverb store. Come September 21st, you’ll have a chance to get your hands on some gear used during sessions for career-defining albums like This Is a Long Drive for Someone with Nothing to Think About, The Lonesome Crowded West, and Good News For People Who Love Bad News.

The Official Modest Mouse Reverb Shop will boast over 150 pieces of music gear used throughout the band’s discography and tours. Perhaps most notably, they’ll be selling a pair of Fender Super Six Guitar Combos, which brought to life Modest Mouse’s distinctive sound in their earliest years.

“We dragged these amps all around the world for the first 10 years of the band, and they were used on This Is a Long Drive [for Someone with Nothing to Think About], The Lonesome Crowded West, Interstate 8, and Building Nothing Out of Something recordings and tours,” the band recalled in a press release. “If these two Fender Super Sixes could speak, they would be advised to keep their mouths shut.”

Other highlights from Modest Mouse’s Reverb Shop include a Magnatone M20 Amplifier, a set of Tannoy monitors with a Yamaha amp, a Wunder Audio Console, and a pair of Line 6 Variax Acoustic 700s, all of which have been well-loved by the band in the studio.

“Much of this gear is vintage and we are not the first owners,” Modest Mouse added. “But all of this gear is worthy of someone’s time and effort to extract the art from its core. We gave it some time and energy, some pieces produced success, some did not. It’s someone else’s turn now to have a go.”

If you’re itching to buy a piece of Modest Mouse history, you can check out a preview of their Reverb store here, where you can also sign up to be notified as soon as the shop goes live. Check out photos of some of the gear below.

Modest Mouse’s last studio album was 2021’s The Golden Casket. In November, they’ll head back onto the road to celebrate the 25th anniversary of The Lonesome Crowded West. Get tickets to their North American tour dates here. 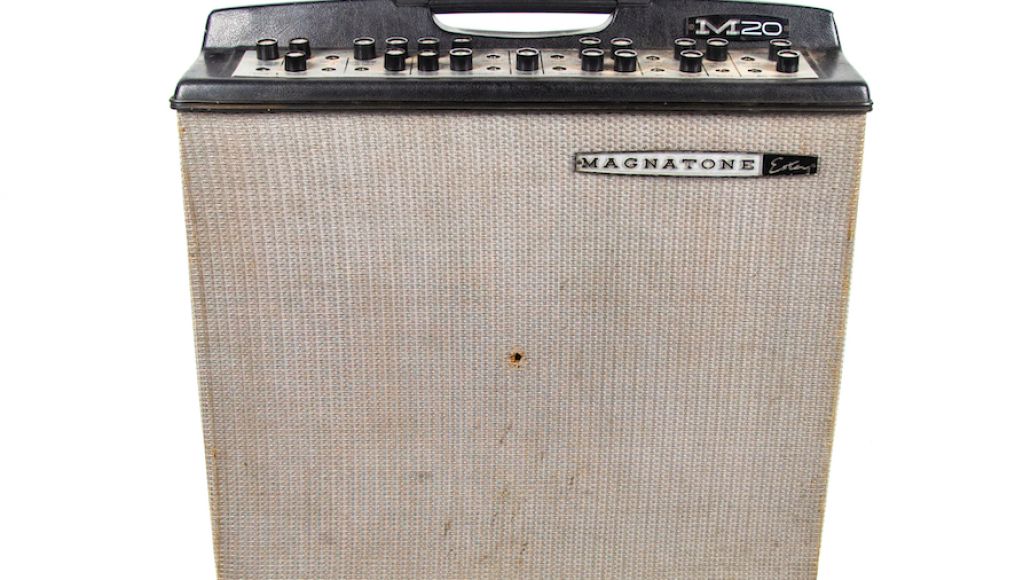 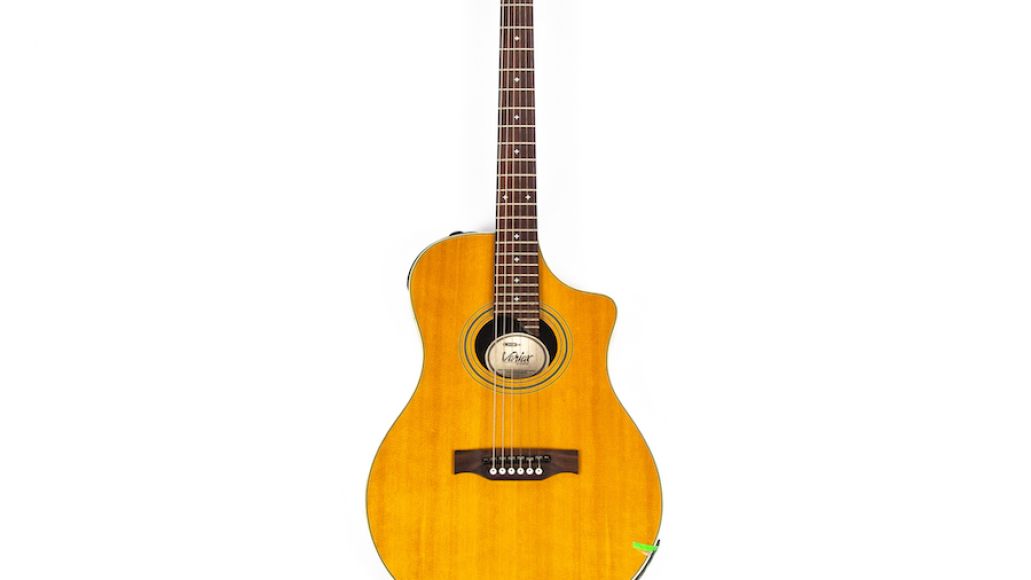 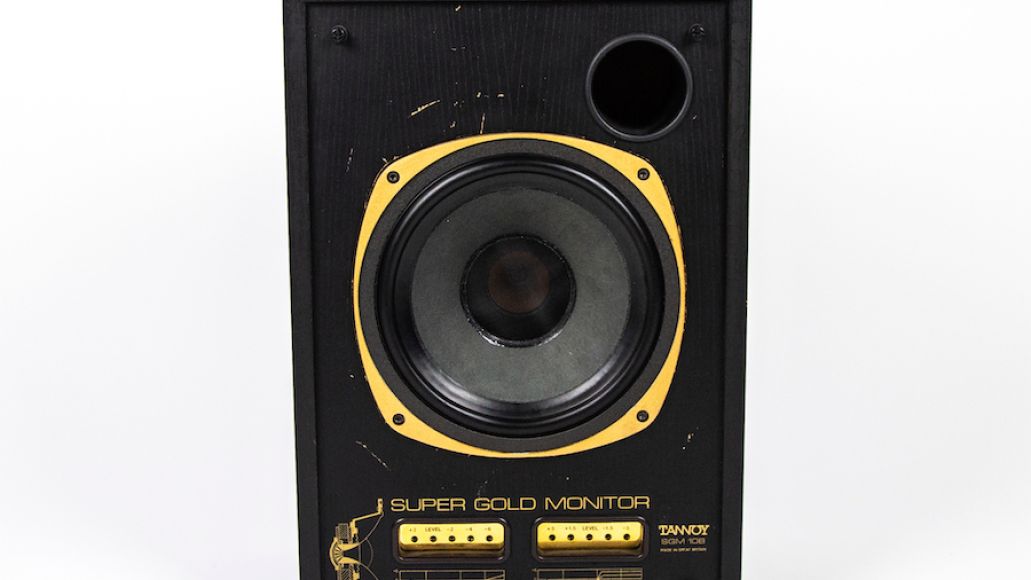 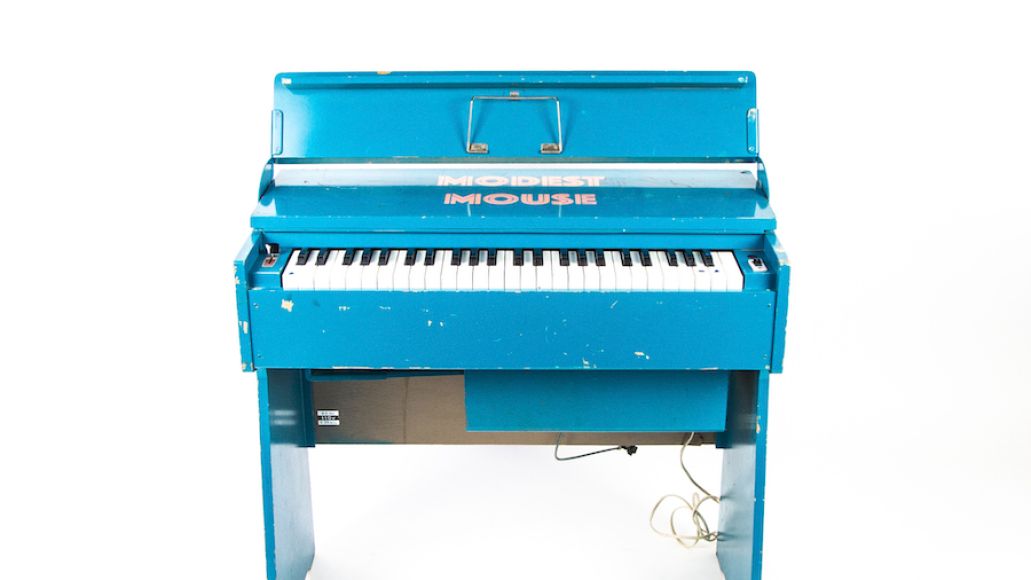 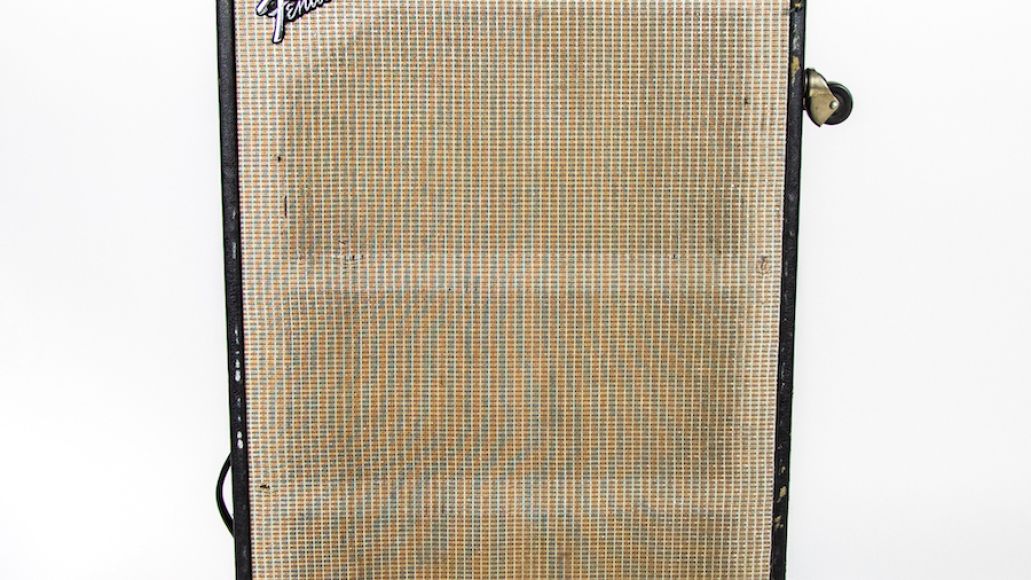 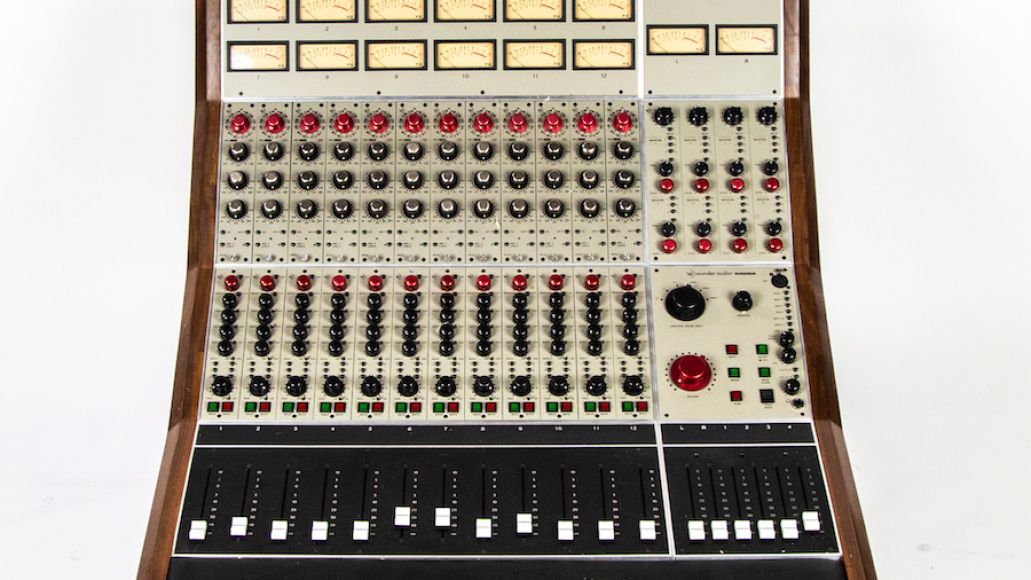 Modest Mouse Are Selling Their Old Gear on Reverb