Nickelback are … back! The Canadian rockers have announced Get Rollin’, their 10th album overall and first in five years. In advance of its November 18th release, the band has unveiled the first single “San Quentin.”

For the past two decades, Nickelback have been one of the world’s most polarizing bands. While they’ve been disparaged by rock critics and certain music fans, they’ve maintained a huge fanbase and headline major arenas around the globe.

“San Quentin” showcases Nickelback’s heavier side, with big riffs and an aggressive vocal delivery by frontman Chad Kroeger. It was inspired by the singer’s meeting with an actual warden from the notorious California prison of the same name.

As for the album, the band states, “We’ve spent the last few years making a record at a pace that gave us the freedom to create and we can’t wait for everyone to hear the new music. We’ve missed the fans and look forward to bringing the new songs to life on stage, so let’s Get Rollin’!”

The album features 10 tracks, with a deluxe edition adding acoustic versions of four of the songs. Check out the lyric video for “San Quentin” below, followed by the Get Rollin’ artwork and tracklist. 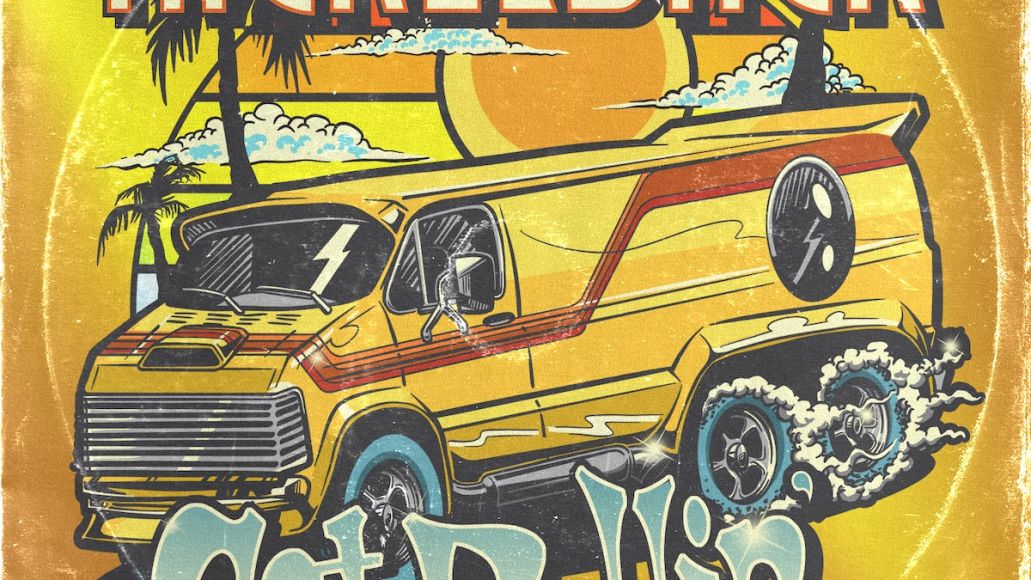