Showtime has announced a new documentary series centered on late music producer and convicted murderer Phil Spector. Titled SPECTOR, the four-part series will begin streaming on November 4th. In anticipation, the first trailer has been released and can be seen below.

SPECTOR explores the troubling history of the infamous producer’s erratic behavior, which tragically culminated in the 2003 murder of actress Lana Clarkson at his California mansion. While interview subjects paint a vivid picture of the reclusive and enigmatic artist with anecdotes like him pulling a gun on Leonard Cohen or locking guests inside his house and cutting the lights, the project brings the full circumstances of the two’s fatal meeting into focus by examining “how the destinies of Phil Spector and Lana Clarkson became intertwined.” In the trailer, Clarkson’s mother summarizes it most succinctly, saying, “his troubles came in contact with my daughter.”

The documentary also follows the fallout from the subsequent murder trial, in which Spector was ultimately found guilty and sentenced to 19 years-to-life in prison, a term he carried out until his death in 2021. Reflecting on the case, one interviewee noted that the media circus surrounding it primed the proceedings to become “the next O.J. trial.”

SPECTOR will be available first to Showtime subscribers, who can watch all four installments of the series on-demand starting November 4th. The documentary will have a live premiere on November 6th at 9:00 p.m. ET/PT. 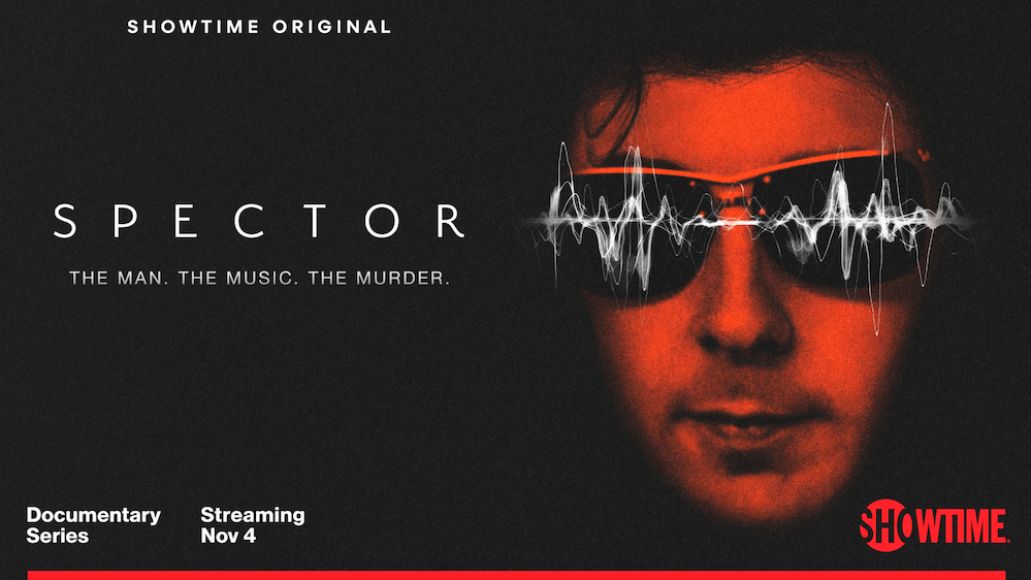