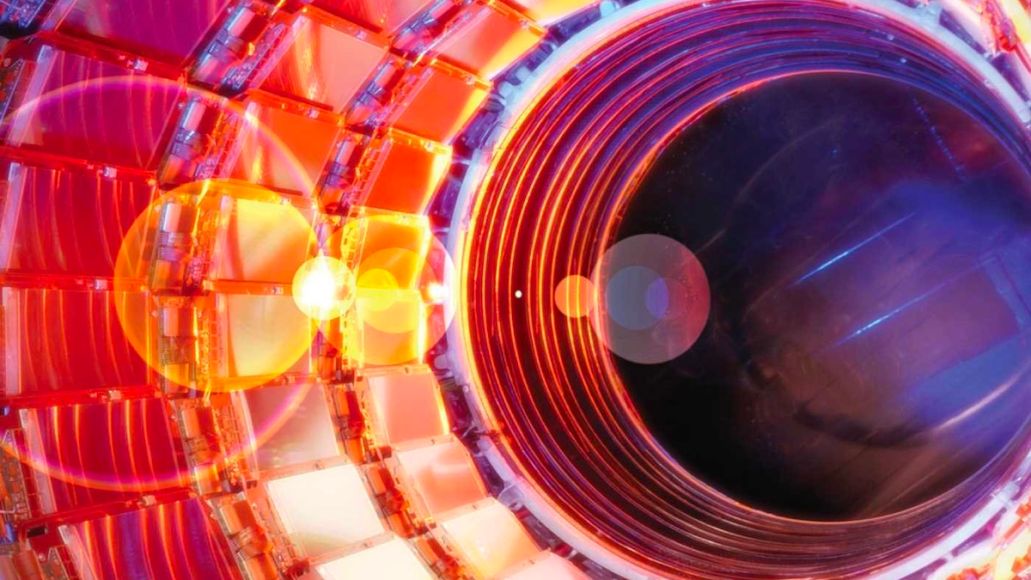 Scott Stapp on Creed's Breakup: "I'll Take the Blame About That"