Royal & the Serpent has returned with the music video for “Death of Me,” the second chapter of a five-part series, premiering exclusively via Consequence today (September 30th). The latest installment from the Los Angeles artist (born Ryan Santiago) is a somber electropop train of thought, and the accompanying visual sees the singer-songwriter thrown into her own version of A Clockwork Orange.

Santiago has been releasing a track and video each week as a part of a project dubbed happiness is an inside job, an effort that will allow listeners to join her in pursuit of happiness. “Death of Me” marks the followup to last week’s chapter, “IM FINE.”

“It’s kind of like a journey through my thoughts on figuring out how the fuck to be happy (which you would think would be simpler, but they really don’t spell just it out for you!),” Santiago tells Consequence. “This week’s chapter is a song particularly referencing the notion that we’re all losing touch with ourselves and with one another — even though seemingly we’re more connected than ever,” she adds.

Indeed, “Death of Me” epitomizes the idea of harsh reality. In a world consumed by technology, Santiago realizes that screens and machines do the inverse of what they were intended for — keeping people connected. The despair of the track is matched by its video, thanks in part to its Kubrick-esque brainwashing sequence and cuts to an empty room colored by dark organs spewing out of Santiago.

“The internet killed conversation, personality, and friends/ We’re all depressed and self-obsessed,” she sings over a soft, dragged guitar before shifting to an intense sound with drums to match. For Santiago, this track is sonically “a ride” — one that she is especially satisfied with.

“I honestly very rarely am excited to listen to the music I make, but there really is something so special about this one,” Santiago notes. “It somehow still gives me chills and that really never happens if I’m listening to my own stuff. I feel like it’s a little piece of my heart and brain in song form.”

Get a first look at the music video for “Death of Me” below, followed by the inspirations behind it all.

Lyrically, most of the song is actually just a journal entry of mine, spoken pretty much just like they looked on the page. It was hard to convince everyone that I could get away with something like this, but I had to go with my gut and it just felt right. To be honest, it’s kind of giving “Wear Sunscreen” — do you remember that song?! It was one of my favorites growing up, hilariously enough. I knew almost every word! 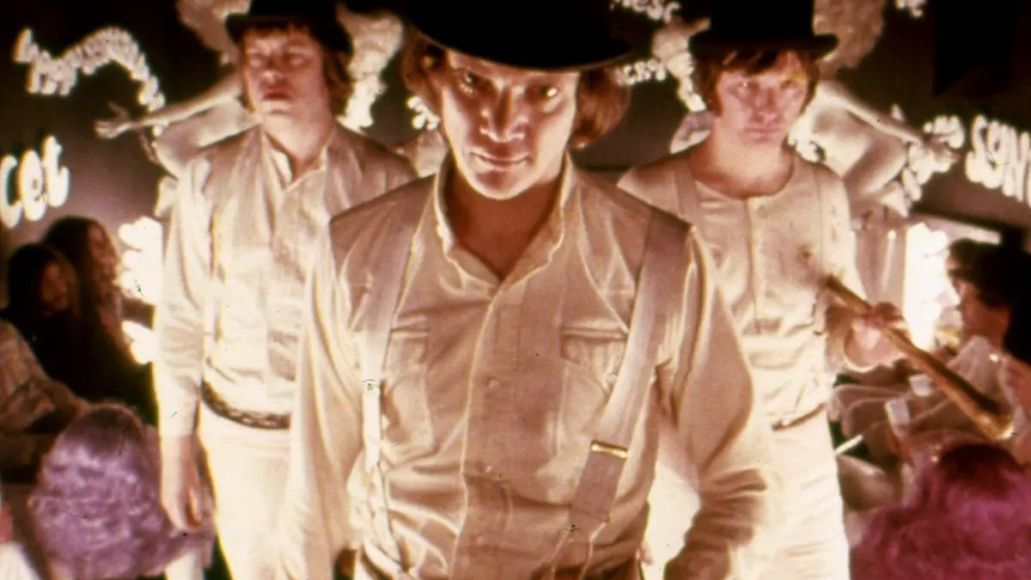 The visual for this song is centered around me in a tech room, strapped into a chair being force-fed all the material I’ve ever created. It takes heavy influence from one of my favorite Kubrick films, A Clockwork Orange. It’s supposed to represent how brainwashed we are by the media we consume, while simultaneously and subliminally feeding you glimpses of my art/logos — ironically “brainwashing” you (the audience) into consuming more of MY media. 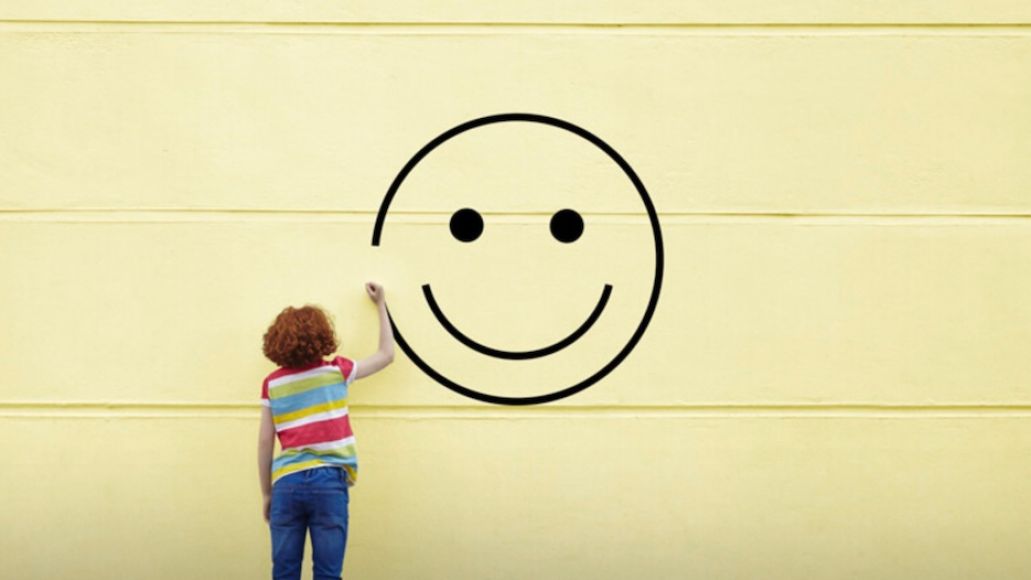 Within the video, there are cuts to me in a blank white space pulling out black guts and a black heart from my insides — a nod to the cover of the project — which visually represents ridding yourself of your own depression. 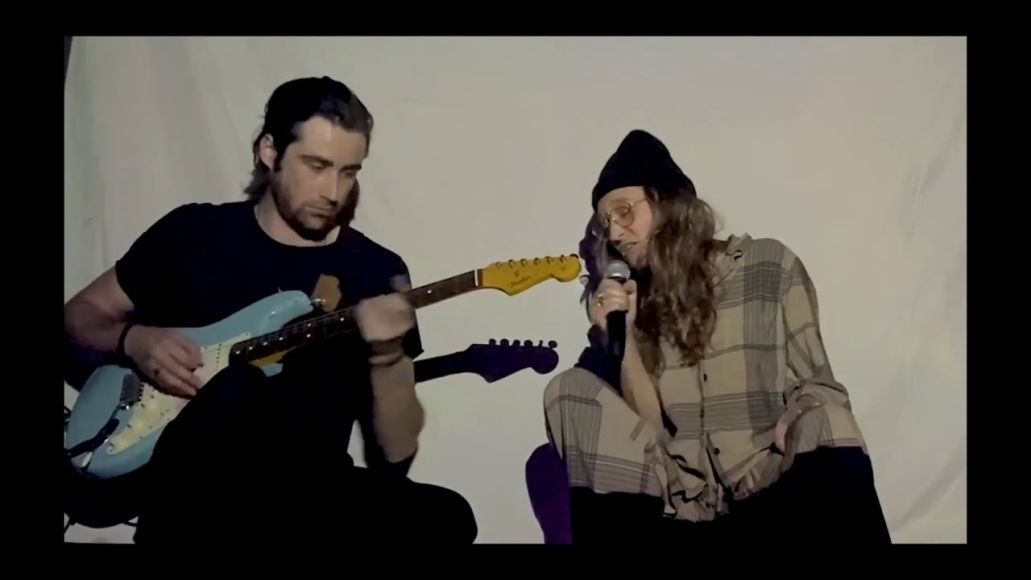 I had the absolute pleasure of working with some people I really love and respect on this one — thank you beyond to Raziel, Keith, Slush, Kanner, Jen, Alex — I couldn’t have done it without you. I am so grateful to everyone that has been a part of this — thank you for reading and listening and watching. I love you with my whole heart, and I do it all for you!