Brittney Parks might be the only artist who can use the phrases “step inside my cottage” and “only bad bitches” in the same verse. The multi-hyphenate alt-R&B musician — better known as Sudan Archives, our September Artist of the Month — uses both of them effortlessly in “Home Maker,” the opening track to her multifarious new album Natural Brown Prom Queen. At once, she paints herself as both the modern hot girl and a timeless Aphrodite.

“Home Maker” is a fitting mission statement to Natural Brown Prom Queen, a record that luxuriates in introversion, creature comforts, and the freedom allotted by the places you feel most safe. “Don’t you feel at home when you’re with me?” she repeats in the bridge. There’s a bit of a come-hither wink to it, but also an edge. Rather than playing into the narrow-minded idea that domesticity is inherently anti-feminist, Parks seems to present the argument that, to many women, there are few things more empowering than a space to call one’s own; somewhere designated for safely living, sleeping, cooking, dancing, singing, crying, and fucking as you please.

Parks isn’t the first artist to put a paradigm-shifting spin on gender roles, but she’s likely the first to do so in a way that sounds like Natural Brown Prom Queen. A prolific violinist, Parks is largely inspired by the use of the instrument in music from Sudan, Ghana, and Eastern Europe. Before Sudan Archives took off, she aspired to be an ethnomusicologist, focusing on obsolete string instruments.

While Natural Brown Prom Queen might be Parks’ most “pop”-forward record yet, her background translates into a hyper-specific, singular feel: “NBPQ (Topless)” is embellished with triumphant drums, while jazzy flourishes add an extra magic to “TDLY (Homegrown Land)” and “Loyal (EDD).” One of the album’s best tracks is “Selfish Soul,” where Parks dissects the intricacies of wearing her hair natural; drenched in reverb, her chants are bolstered by hand claps and group backing vocals, evoking a warm sense of community.

But even when Parks tries on different hats, Natural Brown Prom Queen still manages to feel cohesive and genuine. A shockingly abrasive bass rings in the mid-album focal point “OMG BRITT,” a thumping, swaggering banger that sees Parks flaunt her rapping skills. “‘Oh my God, Britt’/ They’re gonna have a fit when they hear this shit,” she murmurs matter-of-factly, putting her unique spin on the cocksure hip-hop anthems before her. Meanwhile, songs like “Ciara” and “Freakalizer” feel like hits ahead of their time.

Bringing back its themes of home, Natural Brown Prom Queen‘s final portion is by far its most intimate, delving explicitly into the different facets of sex and how it pertains to relationships. “The full moon is driving me crazy,” she sings on “Freakalizer,” a glossy number that evokes the simultaneous eagerness and tension of a budding crush. Things get more serious on the slow-burner “Homesick “Gorgeous & Arrogant,” as she sings: “I haven’t been acting like me.” “Homesick,” in this sense, seems to reference a physical location as much as a person.

The album’s most NSFW moments come in “Milk Me,” a slightly whimsical, mid-tempo jam on which Parks rattles off her list of bedroom demands. Though she’s just the latest in a growing list of artists to sing about the prioritization of female pleasure, it feels especially poignant coming at the tail end of an album that’s centered around the power that comes from being in one’s element.

Parks might be an introvert, but she’s anything but docile — most importantly, Natural Brown Prom Queen acts as proof that domesticity and strength aren’t mutually exclusive. 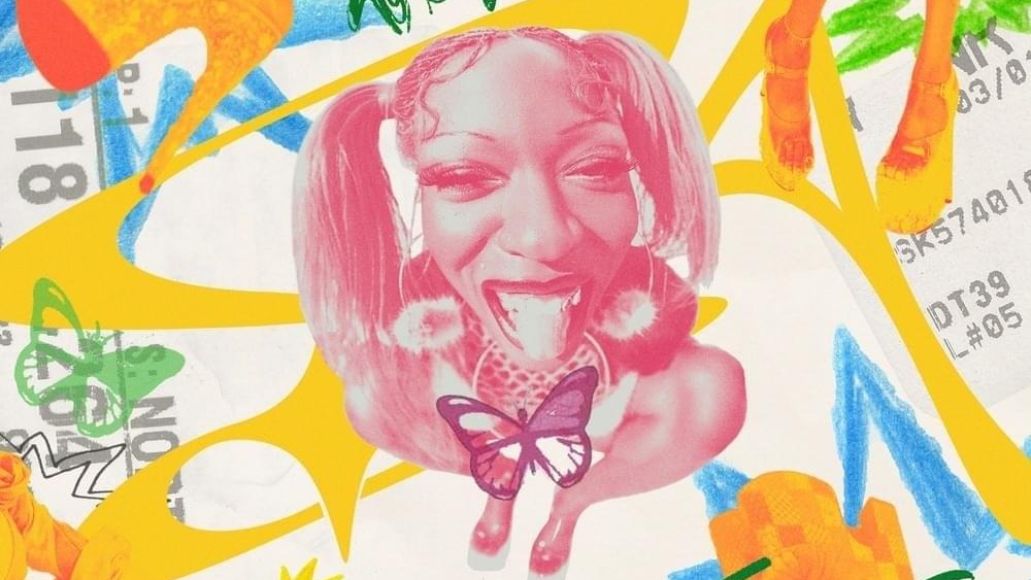