The Police are revisiting their 1981 album Ghost in the Machine by reissuing the LP on a limited edition vinyl picture disc. The project arrives on November 4th.

The Ghost in the Machine reissue features The Police’s originally intended tracklisting for the album, as well as three additional tracks: “I Burn for You,” which first appeared on the soundtrack to Brimstone and Treacle, “Once Upon a Daydream,” and “Shambelle.” Four more songs, “Spirits in the Material World,” “Rehumanize Yourself,” “One World (Not Three),” and “Hungry for You,” now include the original audio of drummer Stewart Copeland counting in the tracks.

As for the “picture disc” aspect of the reissue, Side A and B of the newly printed Ghost in the Machine are etched with the artwork from the package’s outer and inner sleeves. Check out those images and the reissue’s tracklist below. Pre-orders for the project are ongoing.

Based on Sting’s previous comments about grown men not being able to evolve in bands, this Ghost in the Machine reissue is probably all we’re going to get from The Police in terms of new music. The singer — who recently sold his entire songwriting catalog to Universal Music Group — last released the solo album The Bridge in 2021. Meanwhile, Stewart Copeland recently ran through some Police classics at Foo Fighters’  Taylor Hawkins Tribute Concert, an event he admitted was highly emotional.

Ghost in the Shell Reissue Artwork: 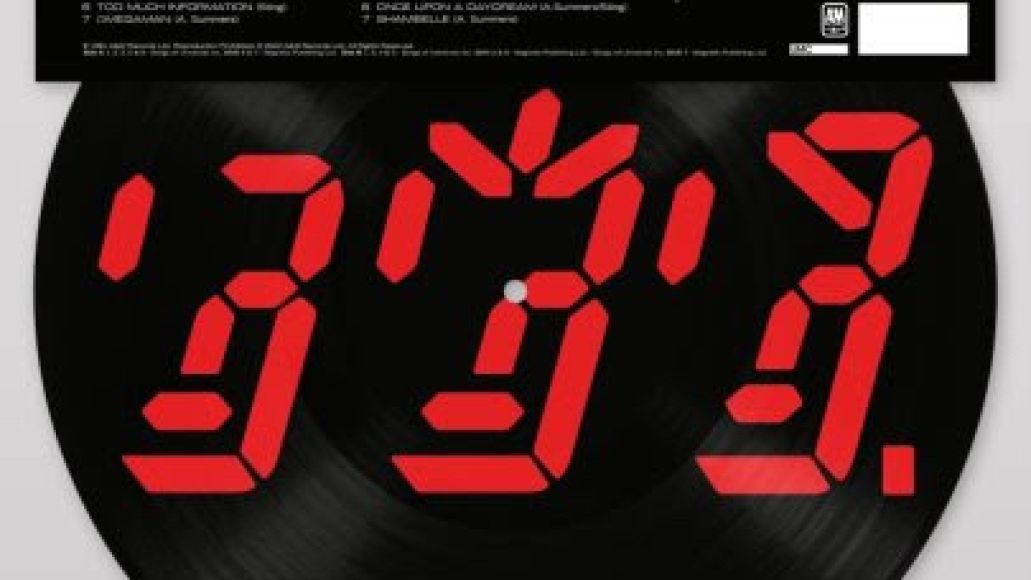 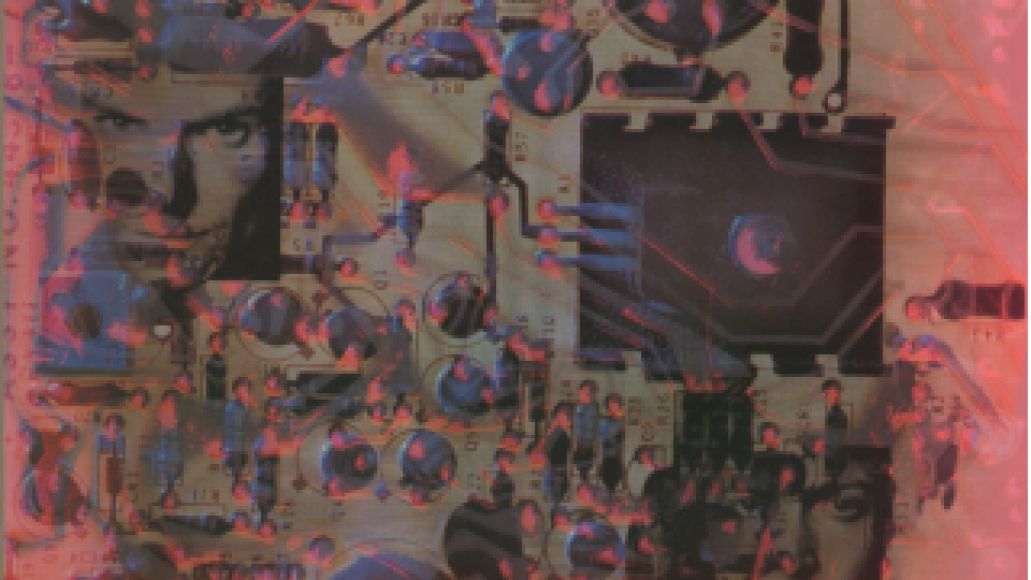 Ghost in the Shell Reissue Tracklist:
Side A
01. Invisible Sun
02. Demolition Man
03. Secret Journey
04. Darkness
05. Spirits in the Material World
06. Too Much Information
07. Omegaman

RM Brings the Many Shades of His New Album Indigo to NPR's Tiny Desk: Watch

The Police Announce Ghost in the Machine Vinyl Reissue