It’s Consequence’s 15th anniversary, and all September long we’ve been publishing a series of retrospective pieces encompassing our publication’s own history — and the entertainment landscape in general. Today, the Consequence team looks back on 15 times we got it wrong.

Editor’s Note – Sept. 23rd: The goal of this article was to revisit some of the more “controversial” articles published over the course of our publication’s history. In doing so, we came off as callous in our treatment of the original articles and the authors behind them. That was not our intention and we apologize to the original writers of those pieces.

Pobody’s nerfect. We here at Consequence know that as well as anyone. Like any journalistic endeavor, we’ve prided ourselves on critical takes that have built a cache of respect and authority with our readership — and in the pop culture editorial landscape at large. But that doesn’t mean we’ve spent 15 years being totally infallible.

To be fair, when you’re reading a review or digesting a ranking, you’re really getting the opinions of an individual or select group of personalities. That said, when those lists and evaluations are published under the Consequence banner, they naturally end up representing the publication as a whole. And try as we might to represent ourselves in the best light possible, we’ve made a mistake every now and then.

As we look back at a decade and a half as an independent publication, we thought it was about time we offered a mea culpa for those blights on what we hope is an otherwise esteemed record. We dug through our archives and pulled out some reviews we wish we could rewrite, lists we would re-enumerate, and opinions that we’ve grown to reconsider.

So, we’ll admit it: Sometimes we were just wrong. Hey, that’s the consequence of being in the journalism game for 15 years; your takes might not always age terribly well. Now, it’s time to set the record straight. 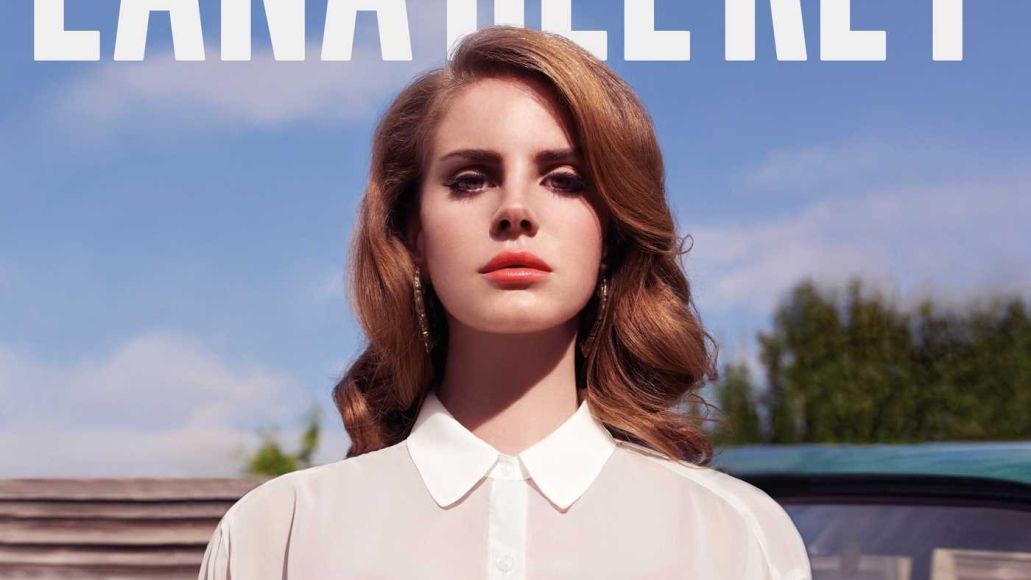 We’ve already started to set the record straight on Lana Del Rey’s seminal 2012 album: Earlier this year, we ran a retrospective on how the album has impacted pop music in the decade that’s passed since its release. The conclusion we reached is that, in many ways, Born to Die holds up as a blueprint for pop melancholia — many have done it since, but no one has done it like Lana Del Rey.

The LP is absurdly theatrical, and despite being a far cry from the music dominating the charts at the time, it somehow found the ears it needed to find. The aesthetics for the album revolutionized a certain corner of the pop culture world, setting Tumblr blogs on fire with her desaturated nostalgia and red lip. Everything about Born to Die saw Lana Del Rey putting on a show, and she was playing a part she was meant to play throughout. One might even call the album ahead of its time — us included. We even had to include it on our list of the Top 75 Albums of the Last 15 Years. — Mary Siroky 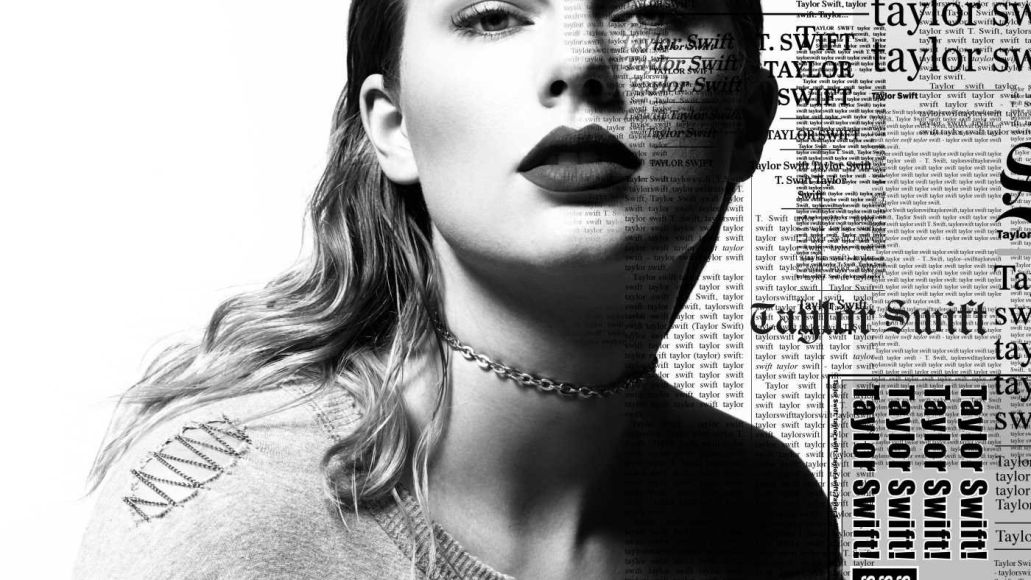 “My reputation’s never been worse, so he must like me for me.” This painfully tender line from “Delicate” captures so many things about the time when reputation was released — most of all, it speaks to Taylor Swift’s awareness of the conversations surrounding her. Behind the comparatively dramatic album rollout, though, is a record that showed Swift’s continued evolution as a writer and allowed her to branch into new topics as she entered her late-20s. So many listeners (this writer included) have grown up with Swift, and it was refreshing to hear her touch on heartbreak and messy relationships through a more mature lens.

Whether in the pulsing “So It Goes…,” the dizzying “Call It What You Want,” or the timeless “New Year’s Day,” Swift was still on her A-game as a writer. Swift also often exists in a lose-lose world; had she not experimented a bit with reputation, people may have accused her of growing stale, falling too comfortably into a safer pop lane. She took some swings with this record, and each one of them is part of her story.

Let’s be clear: In no way is this a D+ record. Taylor Swift of 2017 deserved better from the media at large, and this album deserves a much better score. Time has proven it. — M.S. 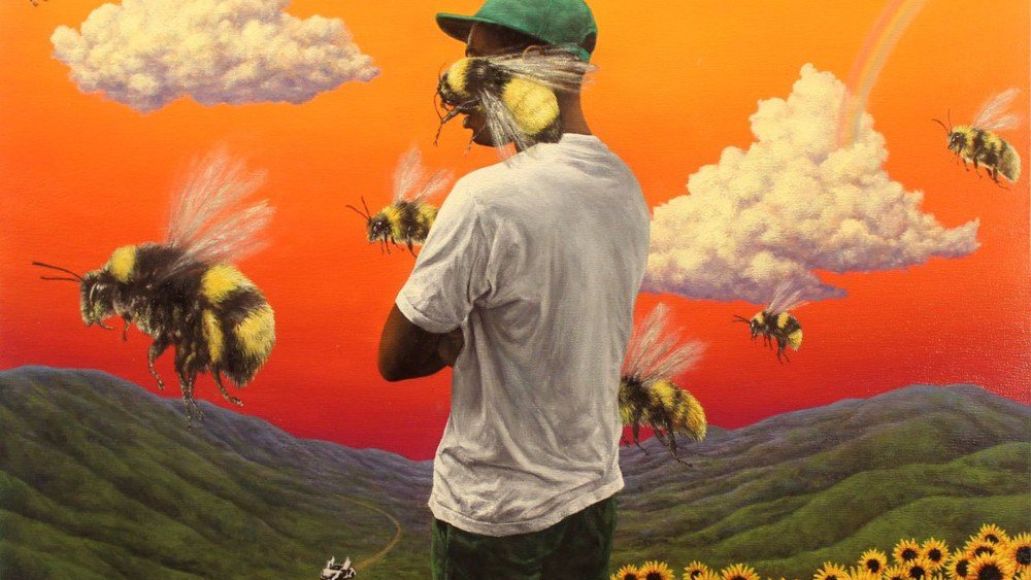 Context is vital to any album review, and Tyler, the Creator’s rampant use of homophobic slurs was important to mention in any analysis of his 2017 album Flower Boy. However, dismissing Tyler’s lyrics about “kissing white boys” and “coming out of the garden shed” as a publicity tactic from a known provocateur rather than a continuation of his self-discovery was an example of missing the forest for the trees.

Not only had the rapper previously hinted at his sexuality over the years, but Flower Boy represented a musical growth characterized by its embrace of neo soul and jazz. Even then, it was apparent that the LP was a major leap in Tyler’s career, a notion that was validated by the new level of artistry he reached with IGOR just two years later. — Eddie Fu 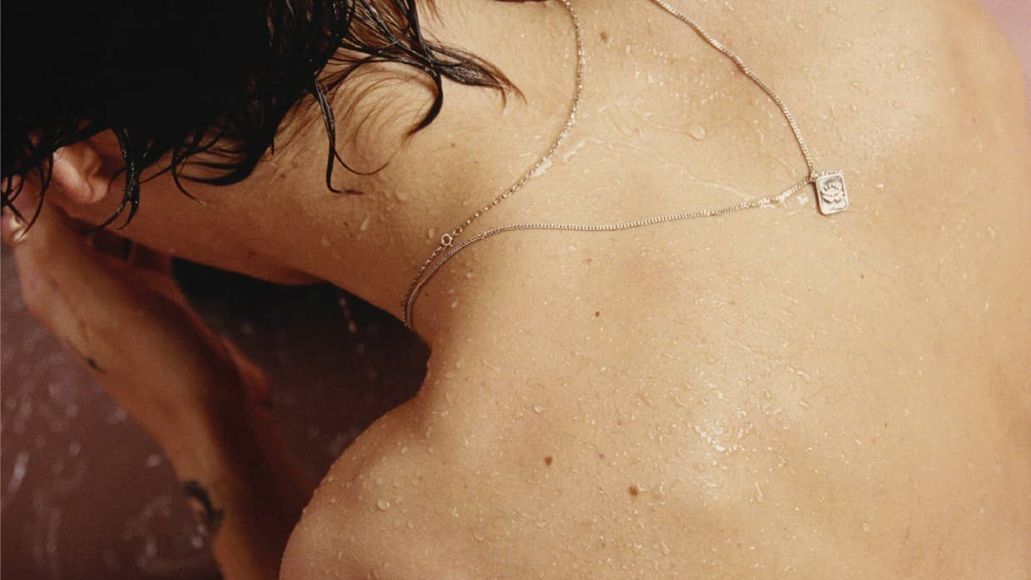 Say what you will about Harry Styles — we get it, there’s plenty to say — but the man’s solo debut was not C+ material. The first LP that introduced Mr. Styles to the world outside of the One Direction bubble is a genuinely good pop-rock album, with songs like “Sweet Creature” and “Kiwi” failing to lose their golden shine five years later.

The self-titled 2017 record is 10 songs in total, and part of what made the release so exciting was the window it offered into Harry Styles the person and not just Harry Styles the One Direction member/Taylor Swift’s ex. What’s odd is that the initial review that ran on Consequence is overwhelmingly complimentary — we’re happy to now set the record straight and confirm that Styles’ debut solo record is a great one. — M.S. 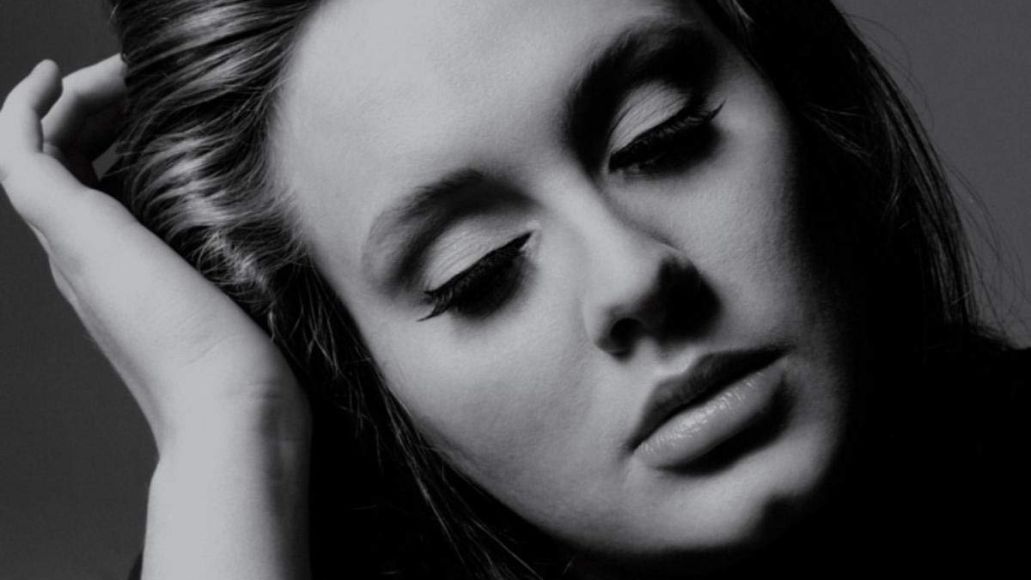 Perhaps it’s true: Adele’s voice isn’t for everyone. It’s easy to see how, 11 years ago, we shrugged off Adele’s sophomore LP, because it didn’t exactly fit within the two markets that were becoming saturated — not indie enough for the hipsters, not pop enough for the partygoers. Little did we know, this album was an equalizer; an undeniably sincere songwriting moment that burst through any preconceived notions of genre and identity.

When we critically re-evaluated 21 last year, there was a large emphasis on this album “breathing fresh air back into pop music,” which is a perfect way to put it; 21’s vulnerable, soulful approach was so significant that many pop artists began to dig as deep as Adele had, and re-approached their own sounds with an openness that hadn’t been as popular before her. Eleven years later, it remains one of the most sonically influential records of its decade. So, it’s safe to say a C+ was not our finest take. — Paolo Ragusa 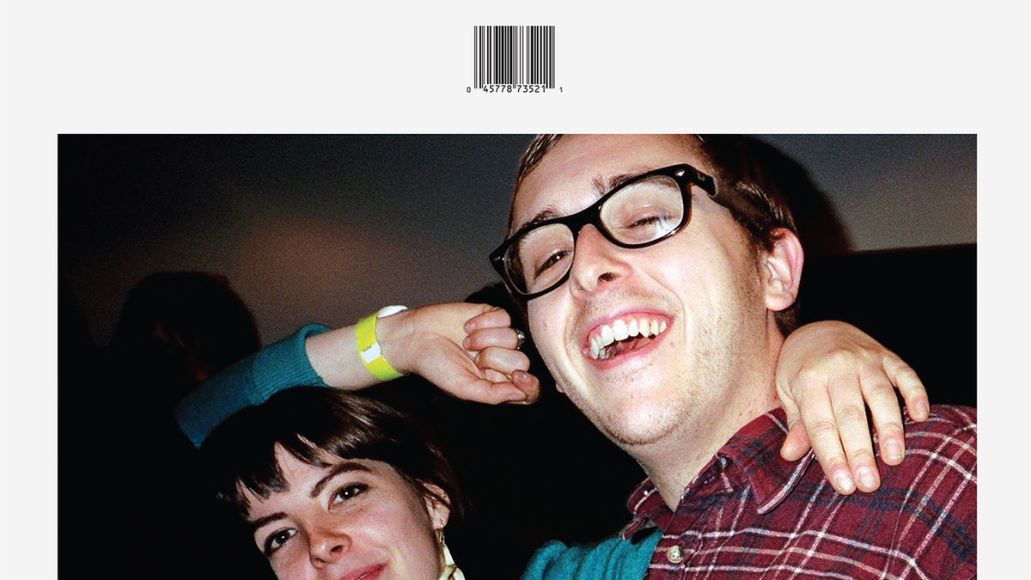 Joyce Manor’s Never Hungover Again was pop-punk royalty upon release. Everyone knew it. Tracks like “Catalina Fight Song,” “Heart Tattoo,” and “Falling in Love Again” were a triumph in 2014 and have since been rightfully canonized. Again, everyone knew it; it wasn’t exactly a Pinkerton situation. Despite initially grading it a C+, our own coverage suggests we actually knew it too.

Here’s a quick rundown of how we felt about Never Hungover Again following our initial review: Immediately following the C+ grade, a live review described the record’s on-stage magic. Then, in our 2016 list of the 100 Best Pop Punk Bands, we ranked Joyce Manor at an impressive 25, dubbing them “current torch bearers.” While the blurb never explicitly name-drops Never Hungover Again, it’s hard not to attribute many of the accolades to the record considered the band’s breakout effort. Finally (and perhaps most egregiously of all), the album caps off our 10 Emo Albums Every Music Fan Should Own feature, placing the album in the company of Rites of Spring, Analphabetapolothology, Full Collapse, and The Black Parade. We seemed to have immediately recognized how great the album actually is, so it’s about time we formally acknowledged it. — Jonah Krueger

Slamming Sonic the Hedgehog in a Truly Odd Review

There is nothing wrong with disliking a movie. Even hating a movie. As a critic, it’s a part of the job. But when giving a new kids movie like Sonic the Hedgehog an F grade, it’s best to have an actual critical take on the lack of merit. With all due respect to the author of this review — there is actually some beautiful and funny writing here — the piece didn’t focus enough on the film itself. Instead, it brought in a bunch of personal feelings surrounding the assignment and imagined dialogues between director Jeff Fowler and the studio execs, which, while pretty funny, doesn’t present enough substantive points to back up the take.

In fact, many people — including some here at Consequence — rather enjoyed Sonic. Jim Carrey gets to go full Jim Carrey for the first time in years, and Ben Schwartz is completely endearing as the titular speedster. Considering how unwatchable most video game adaptations are and how unadaptable a thing like Sonic should be, this is a fun hour-and-a-half of distraction. — Liz Shannon Miller

First off, Deadpool deserves all the credit in the world for simply existing. The journey of Ryan Reynolds getting this thing into production is one of the greater Hollywood success stories of the Internet age. The fact that it also happens to be damn good and an undeniably fun ride just solidifies that it deserved better than a C rating.