It’s the first day of fall, which means Weezer are back with the next installment in their seasonal EP project, SZNZ: Autumn. To celebrate its release, the band appeared on Jimmy Kimmel Live! to perform a song from the project, “What Happens After You.”

Weezer have been recording their SZNZ EPs in real time, and a press release describes the fall installment as a dance-rock project inspired by the “#indiesleaze sounds of the early to mid-Aughts.”

The band released SZNZ: Summer back in June alongside the announcement of a Broadway residency, but they canceled those shows two months later “due to low ticket sales and unbelievably high expenses.” Before that, they dropped SZNZ: Spring, which they rang in with a Kimmel performance of “A Little Bit of Love.” The fourth and final installment, SZNZ: Winter, is due out on December 21st. 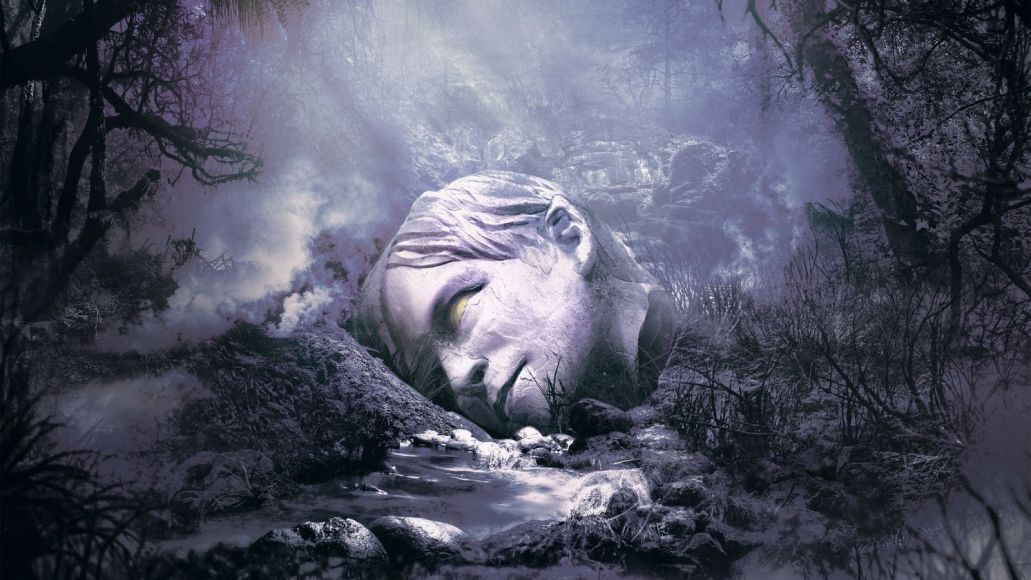 Weezer Ring in SZNZ: Autumn EP by Performing "What Happens After You" on Kimmel: Watch