Avatar have announced their ninth album, Dance Devil Dance, set to arrive on February 17th. In advance of its release, the Swedish metal band has unveiled the LP’s title track.

“I woke up to the truth one day,” Eckerström said in a statement. “With my heart pounding, and a heavy breath, I knew for sure. I am Satan. The snake and forbidden fruit with a longing for knowledge, freedom and agency. My feet were moving. I thought I was running, but I was dancing. A celebration. Yes, I am the Devil, and I believe that one day you can be the Devil too. It is my hope and ambition that this song will help you find your way there. As such, it’s a celebration of love, lust and democracy.”

Avatar wrapped up a US tour in July of this year. Looking into next year, Avatar will hit the road with Veil of Maya in the UK and Europe in February and March 2023 on the “Dance Devil Dance Tour.” A press release teases more US tour dates coming “in due time.”

So, what’s Avatar’s overall mission? A press release states that, “they will save heavy metal”:

“There are no weapons on this planet that can challenge the might of the electric guitar. For decades metal has been the most powerful force known to man. Its sonic teeth have gnawed through the status quo over and over, pushing the boundaries for what can be created in the marriage between blood and machine. If a Mount Rushmore were to be carved for all the titans of the genre, it would span the entire globe many times over. It’s a burning beacon, the misfits and rebels.

As time has passed, much of the scene has become divided in two equally stale camps. The first is forever stuck in the past, no longer seeking to lead. The second are those who have forgotten the most important ingredients to what made metal what it was and must remain. They’ve lost touch with the devil. They’ve forgotten how to move. In a genre best experienced with your whole body, they’ve lost the lust.

We grew up together. John and Jonas started the band when they were just 15 and 14 years old. Johannes joined at the age of 16, as did Henrik and finally Simon, who left to be replaced by Tim, a longtime friend of ours, in 2012. While constantly redefining what we do and why we do it, we are among a select few who have remained a true band of brothers. Metal has been our key to the kingdom, our way to see the world. Self-financing our debut when we were between 18 and 19, we have never waited for anyone’s approval or permission. With Dance Devil Dance we are adamant to give something back for all we’ve received.”

Stream the Dance Devil Dance title track below or click to watch the music video on YouTube. 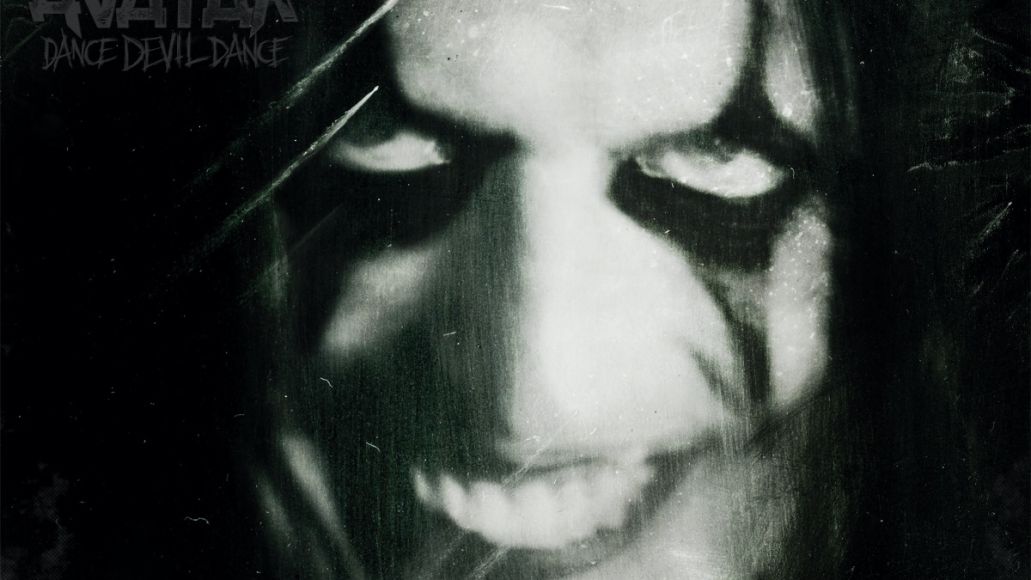