BABYMETAL have announced a new concept album titled THE OTHER ONE. The Japanese pop-metal sensations will release the LP worldwide on March 24th, 2023.

A year ago, BABYMETAL wrapped up their celebration of their 10-year anniversary, and earlier this year they teased THE OTHER ONE “restoration project” with a mission to “restore the BABYMETAL we never knew had existed through a virtual world called the METALVERSE.”

Now, it turns out that THE OTHER ONE is the name of their new album, with each of the 10 songs “representing a unique theme based on 10 separate parallel worlds that they have discovered.” BABYMETAL plan on releasing five singles leading up to the album’s release, beginning with the first single later this month.

The album will be available in a number of formats and variants, as detailed on the band’s official website. Pre-orders are available at this location.

THE OTHER ONE marks BABYMETAL’s fourth album overall, following up 2019’s Metal Galaxy. The group is fronted by singer-dancers Su-metal and Moametal, and also features an extensive backing band.

BABYMETAL will give the songs from THE OTHER ONE their live debut with a two-night stand January 28th and 29th at Makuhari Messe International Exhibition Hall in Chiba, Japan. As of now, no other tour dates have been announced.

Watch a teaser for THE OTHER ONE and see the album art below, followed by Heavy Consequence‘s 2019 video interview with BABYMETAL.

THE OTHER ONE Artwork: 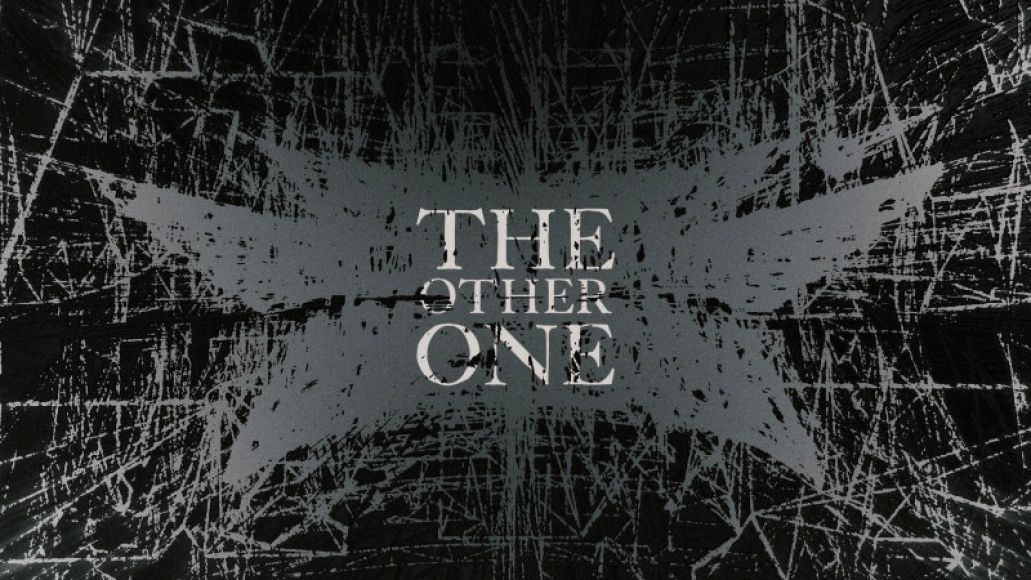