Blink-182’s newly reunited classic lineup and Green Day are set to headline the 2023 installment of When We Were Young.

The inaugural edition of When We Were Young takes place over later this month over two weekends — October 22nd, 23rd, and 29th — at Las Vegas Festival Grounds, with a lineup featuring My Chemical Romance, Paramore, Taking Back Sunday, Dashboard Confessional, Avril Lavigne, Bright Eyes, Jimmy Eat World, and more. 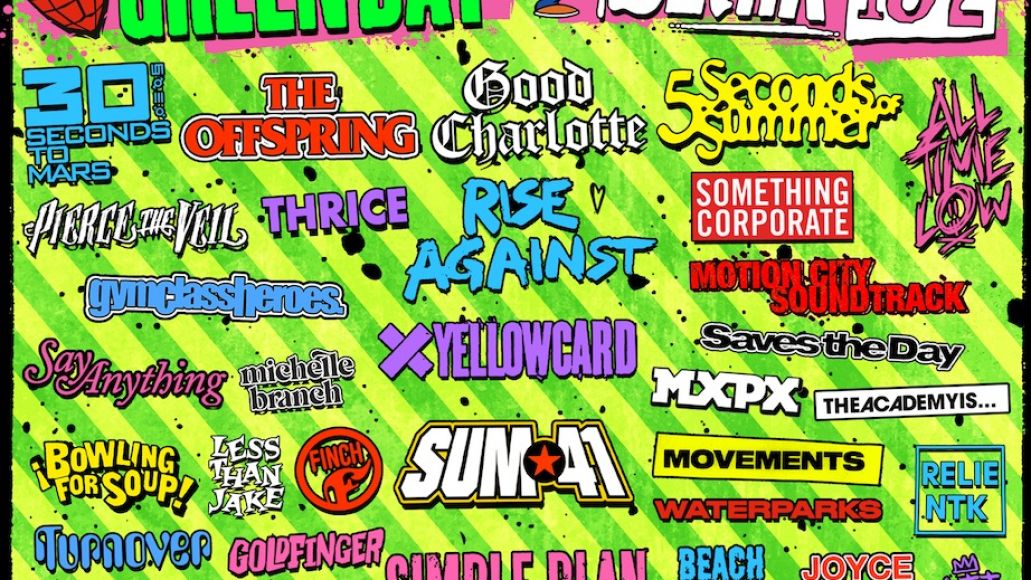