Boldy James has announced his third album of 2022,  Mr. Ten08. Out on November 4th, the project features the lead single “Flag on the Play.”

The 10-track LP was entirely produced by Toronto’s Futurewave and includes a sole feature from fellow Detroit rapper 2100 Bagz. Check out the artwork and full tracklist below.

“Flag on the Play” pairs a laidback, jazz-infused beat with Boldy’s vivid tales of scraping up from the bottom of the barrel. “We went from piss poor to slumdog millionaires,” he raps. “Off pounds, pills and birds, nouns, syllables, and verbs.”

Ironically, the announcement of Mr. Ten08’s imminent arrival comes on the heels of his Evidence-produced track “Drop an Album.” Stream both songs below. 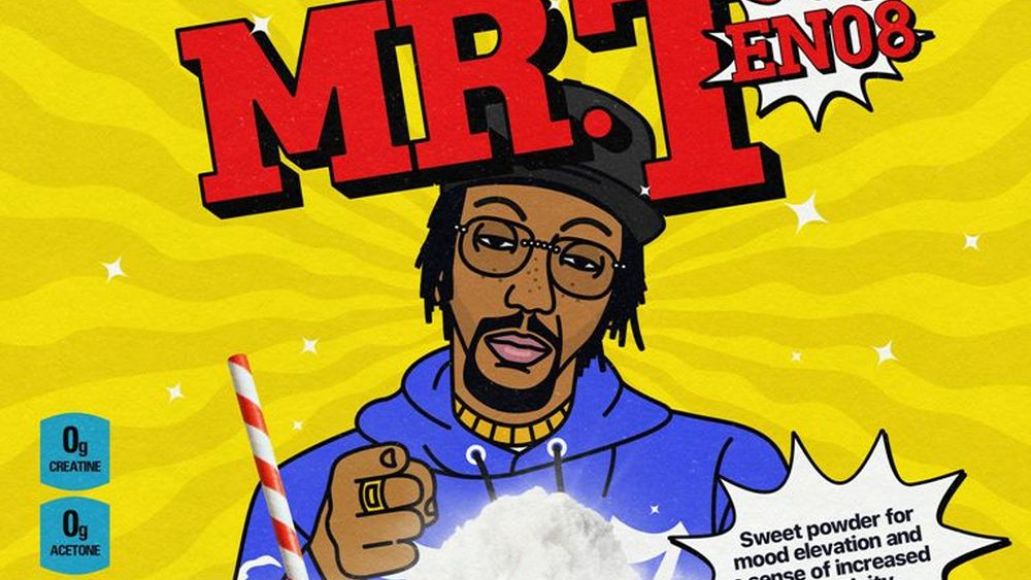