Japanese bands Boris and Rocky & the Sweden have surprise released a new split EP, which can be streamed now ahead of the November 25th physical release.

The EP provides a strong duality of heavy music. Underground punk vets Rocky & the Sweden kick off the release with a four-song set filled with catchy fist-raiser riffs and high-speed rhythms. The band has been proliferating its brand of fiery hardcore since 1996, and the split will surely bring the group some well-earned exposure.

Meanwhile, experimental metallers Boris take over the second half of the EP with three tracks. The first two (“Blood Red” and “Killing the Observer”) see the band matching Rocky’s intensity with blazing solos and fast tempos, a la Boris’ punk-leaning 2020 offering NO. But it’s the final track, “Nosferatou,” that stands out as the immediate highlight. It’s a crushing slab of sludge metal and patently Boris.

All in all, the EP clocks in at just under 23 minutes and continues Boris’ prolific rate of output. The band has released three full-length LPs since the aforementioned 2020 album NO, including the continuation of their Heavy Rocks series with a 2022 iteration that dropped back in August. Boris also recently completed a North American tour last month to round out their busy and successful year.

Pre-order the physical release via Relapse. Below you can stream the full EP and see the artwork and tracklist.

Rocky & the Sweden and Boris Artwork: 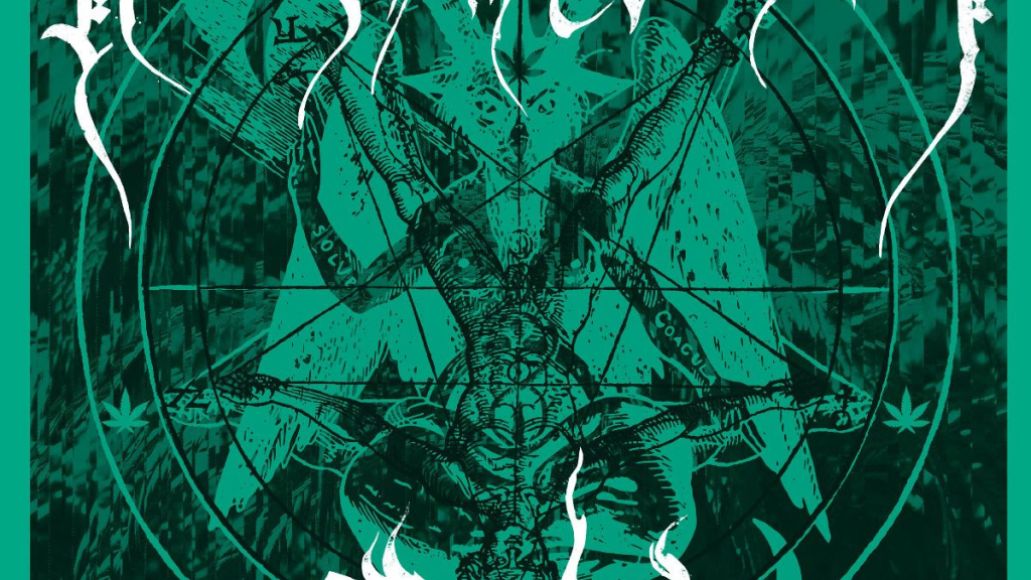