BROCKHAMPTON have announced their “final album,” The Family. By our count this is the hip-hop boy band’s third last album ever, and it drops November 17th via Question Everything/RCA Records.

BROCKHAMPTON first signaled the end with 2017’s Saturation III, the release date of which included the words, “The Last Studio Album by BROCKHAMPTON.” It did prove to be the end of an era, however, as the group fired prominent member Ameer Vann amid sexual misconduct allegations.

Then in 2021, group leader Kevin Abstract tweeted, “2 brockhampton albums in 2021 — these will be our last.” However, only one album — ROADRUNNER: NEW LIGHT, NEW MACHINE — actually dropped. In January of this year, the group announced an “indefinite hiatus,” but they did tease one final record at Coachella 2022. The Family is that record.

BROCKHAMPTON have shared two teasers for The Family, both of which contain the description, “the final album.” The first is a sketch which sees two men going through a third’s backpack expressing disappointment with all of the things inside: army men, rubber ducks, veneers, and more. The second reveals footage and audio outtakes from the Saturation sessions, including prominent glimpses of Vann. According to a press release, “The Family is a story about BROCKHAMPTON.”

Check out both those clips, as well as the official artwork for The Family, below. Pre-orders for the “final album” are ongoing, including special limited edition box sets. 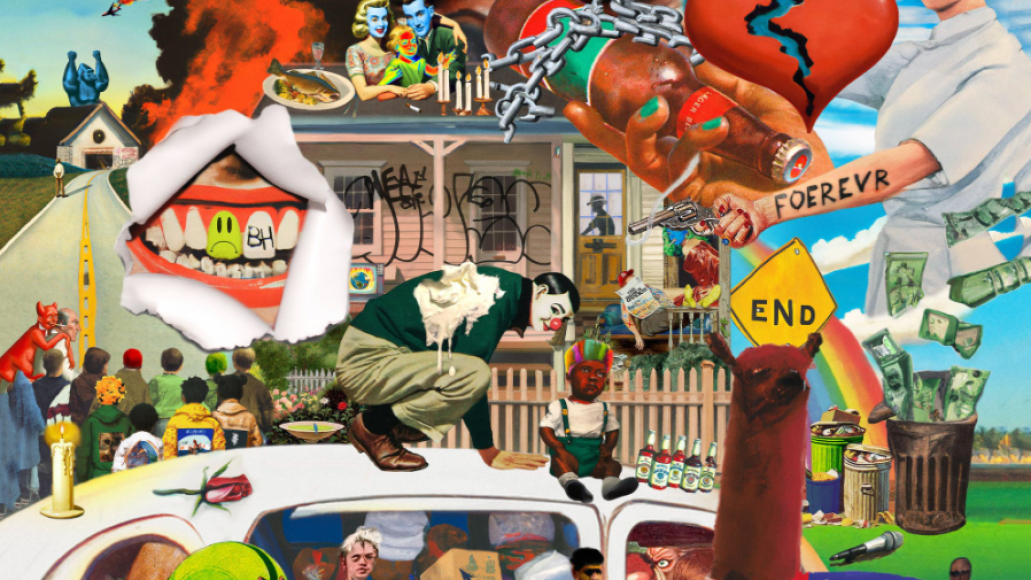