Streetlands is described as a follow-up to January’s ANTIDAWN, a concept EP about wintertime in the city. The new project didn’t arrive with an official explanation, but the arrangement of the tracks might suggest a story just the same.

Streetlands opens with “Hospital Chapel” and what sounds to my ear like a search for peace. It moves into the title track with pitch-bent winds and the words, “There’s something out there.” Strange things happen on these streets, and we hear again the words, “There’s something out there.” Throughout, there’s practically nothing you’d call percussion, but Burial replaces some of that missing crisp texture with wrinkling static.

The final song, “Exokind,” is about extra terrestrials. “Be one of us,” is the repeated theme, and the ’80s-inspired synths evoke Stranger Things and Spielbergian fascinations with fear and wonder. It also introduces an honest to God drum; maybe becoming one of them isn’t so bad. Stream it below via Apple Music and Spotify. 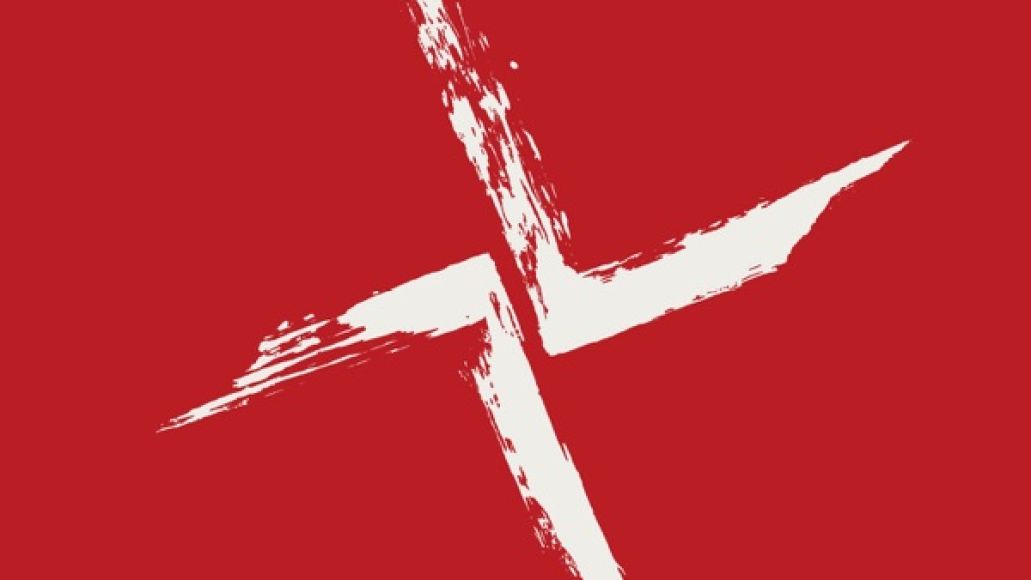