Though live music came back with a vengeance over the summer, recent weeks have seen artists confronting the trying reality of getting back on the road. Although it’s hard to see so many beloved acts pressing the cancel button, we can’t begrudge anyone for taking the time to get themselves mentally and physically healthy.

But if you’re ready to get back into venues, there are plenty of acts waiting to meet you there. This fall sees a staggering number of tours either kicking off or continuing, including highly anticipated returns, major co-headlining treks, anniversary celebrations, and holiday treats. Below, we’ve rounded up 76 tours that will help you warm up the fall, including links to buy tickets. (For pre-sales, use the code PUMPKIN for access.)

As always, you can also check this page for continuous updates on all the latest live music news and tickets. 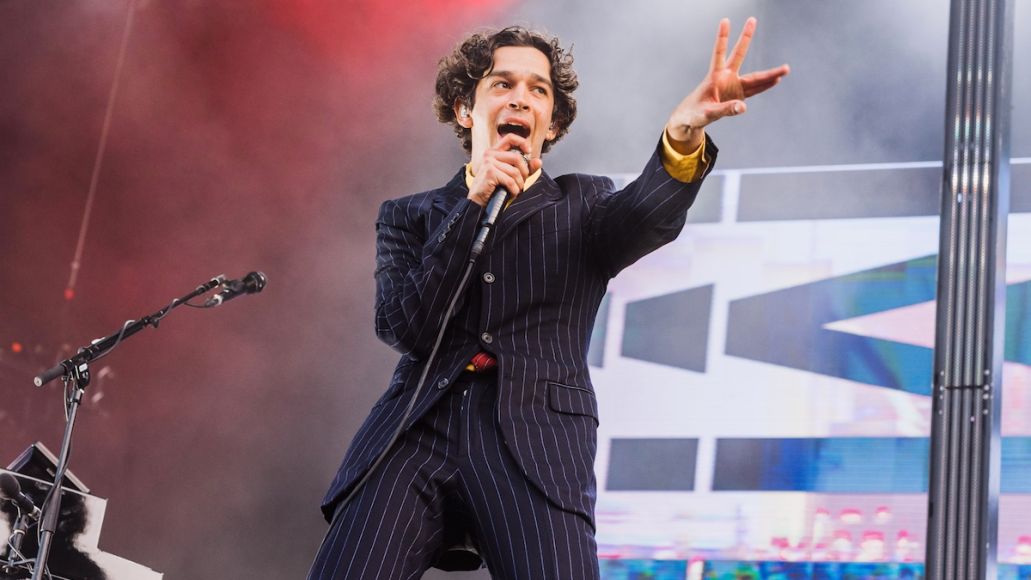 The 1975’s fall circuit is dubbed the “At Their Very Best” tour, so it’s safe to say this is a chance to see the UK quartet at the peak of their powers. The run coincides with the release of the band’s fifth album, Being Funny in a Foreign Language, and if their recent singles are any indication, it’s set to be a wonderful celebration. — Paolo Ragusa 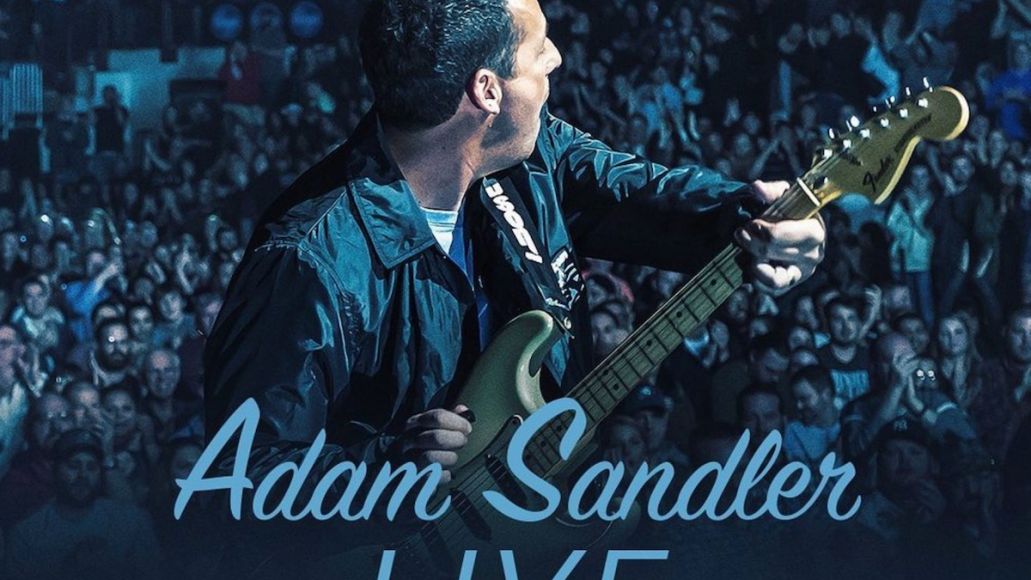 With it being his first tour since the start of the pandemic, Adam Sandler’s 15-date standup tour will couple atypical jokes and storytelling with the comedian’s music background. Sandler will also be accompanied by surprise guests during the nearly two months spent across North America. — Joe Eckstein 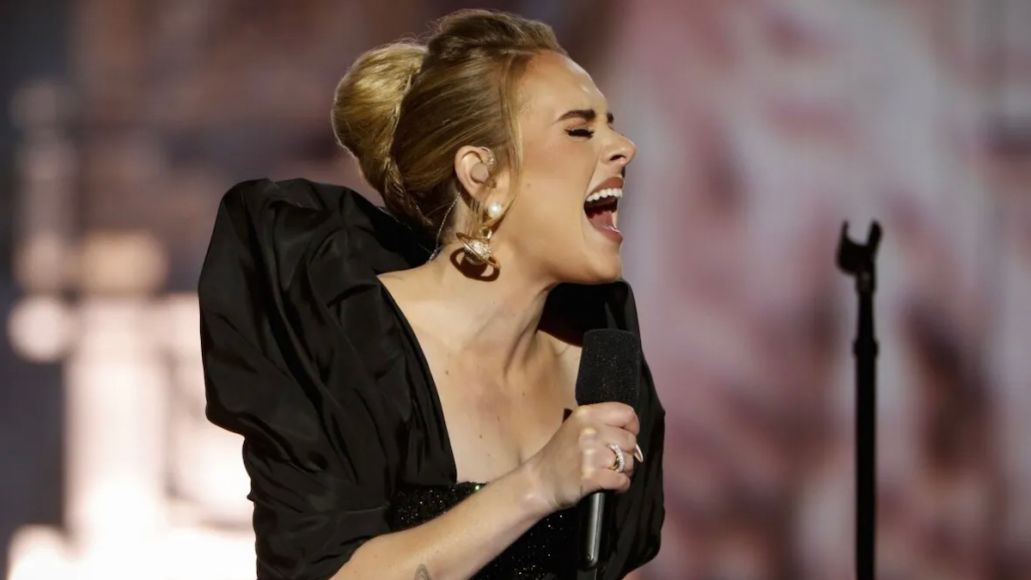 After being postponed at the last minute, Adele’s Las Vegas residency is finally set to begin at The Colosseum at Caesar’s Palace. Eight extra shows have been added to the initial 24 rescheduled nights; that means the singer will be belting it out nearly every weekend between October 18th and March 25th. — J.E. 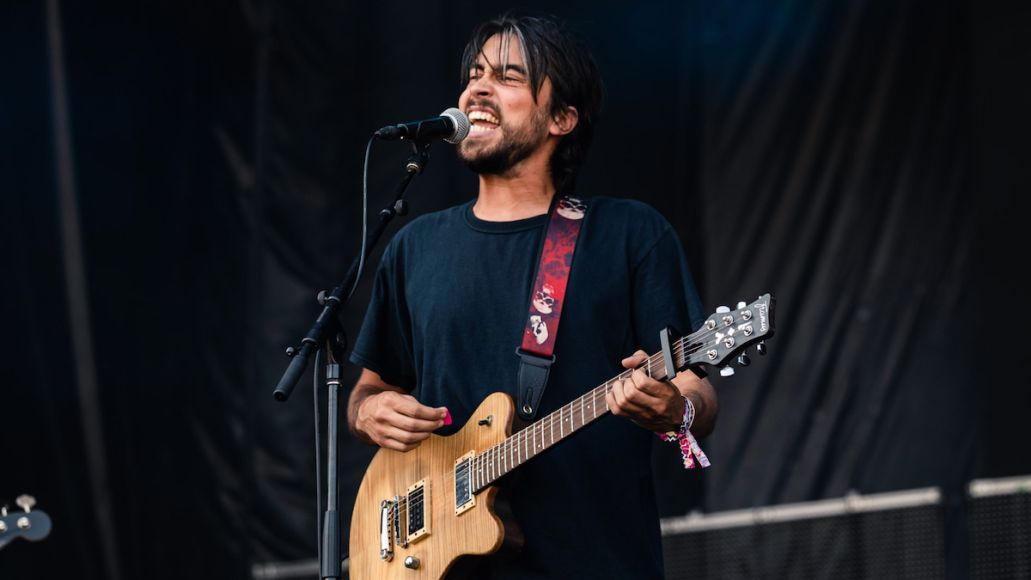 Following the release of his latest album, God Save the Animals, and a number of late night live performances, indie star Alex G will embark across North America and Europe. Featuring guests like Binki, Hatchie, Sadurn, and Barrie, the tour begins October 6th and will round out in Paris in April of next year. — J.E. 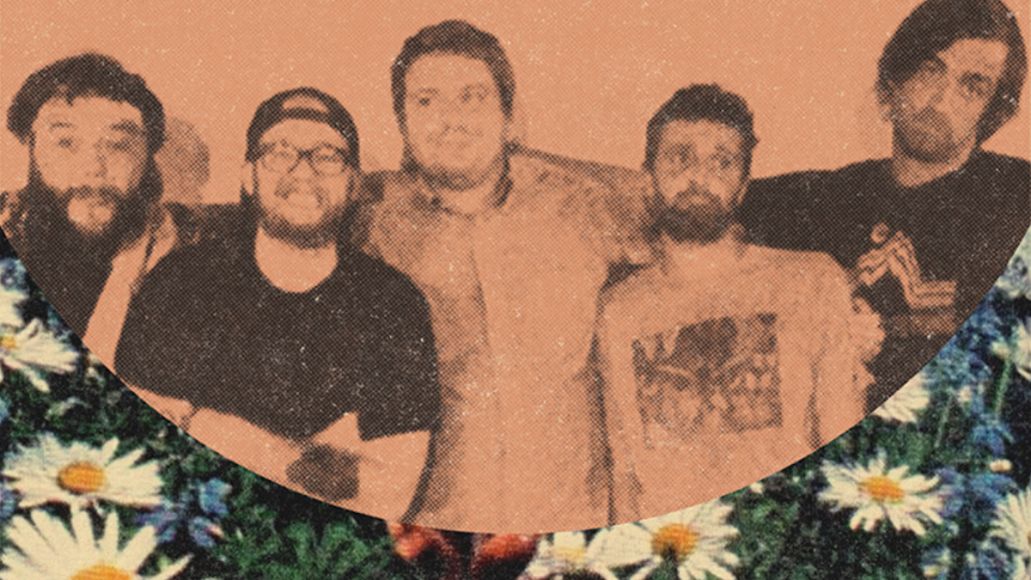 Almost a decade after their breakup, Algernon Cadwallader is coming together for a reunion tour starting on October 14th. With the emo outfit’s original members returning, Algernon Cadwallader will be playing 20 shows in over a month’s span, concluding the tour in Santa Ann on November 20th. — J.E. 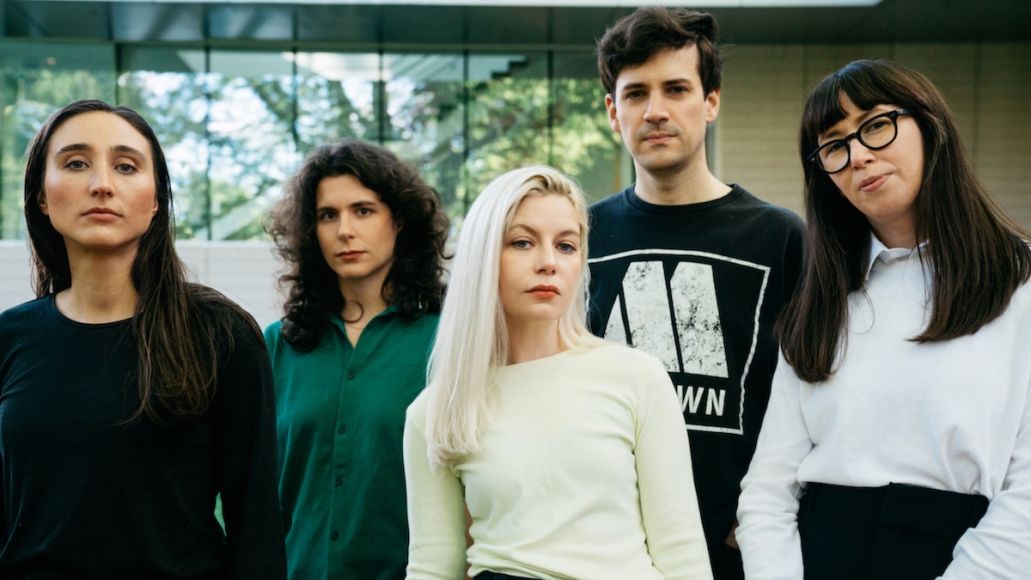 With their upcoming album, Blue Rev, expected to release on October 7th, Canadian indie group Alvvays will be hitting the road again following a summer spent with Courtney Barnett. Ahead of the band’s third full-length project, they released a number of singles to prepare fans for their first effort in five years. — J.E.