Filter are back with their first new music in more than two years. The industrial rockers have released the new song “For the Beaten” after inking a new deal with Golden Robot Records. The track features Filter founder Richard Patrick’s soaring tenor screams over chugging guitars.

“For the Beaten” will appear on Filter’s as-yet-untitled upcoming album, which is expected to arrive in 2023. The LP will consist of material that Filter have been working on throughout the pandemic.

In addition to Patrick, “For the Beaten” features Johnny Radtke on guitar, Elias Mallin on drums and the song’s co-writer, and Filter newcomer, Zack Munowitz, also on guitar. Brian Virtue co-produced the song, and Howie Weinberg mastered it.

Patrick says the band picked “For the Beaten” as the album’s first single as a way to introduce the new era of Filter to fans.

“We chose ‘For the Beaten’ as the first single because it’s dynamic, dark, and heavy, just like the moment we are in,” Patrick said in a release. “I look forward to working with Golden Robot and can’t wait for everyone to hear the full album.”

The song marks the first release for Filter with Golden Robot. “‘For the Beaten’ is exactly why we wanted to worth with Richard Patrick; classic Filter from the first beat to the last note,” Golden Robot CEO and president Mark Alexander-Erber said in a statement. “He gave it everything and we are super proud to be involved.”

The new tune comes shortly after Patrick and other classic members of Nine Inch Nails joined Trent Reznor and company onstage at a special one-off performance near Cleveland last month. Not only did they play a handful of NIN songs, they also performed the Filter classic “Hey Man, Nice Shot.”

Check out the lyric video for the new song “For The Beaten” below, followed by the artwork for the single artwork. Find the song via digital outlets here.

“For the Beaten” Artwork: 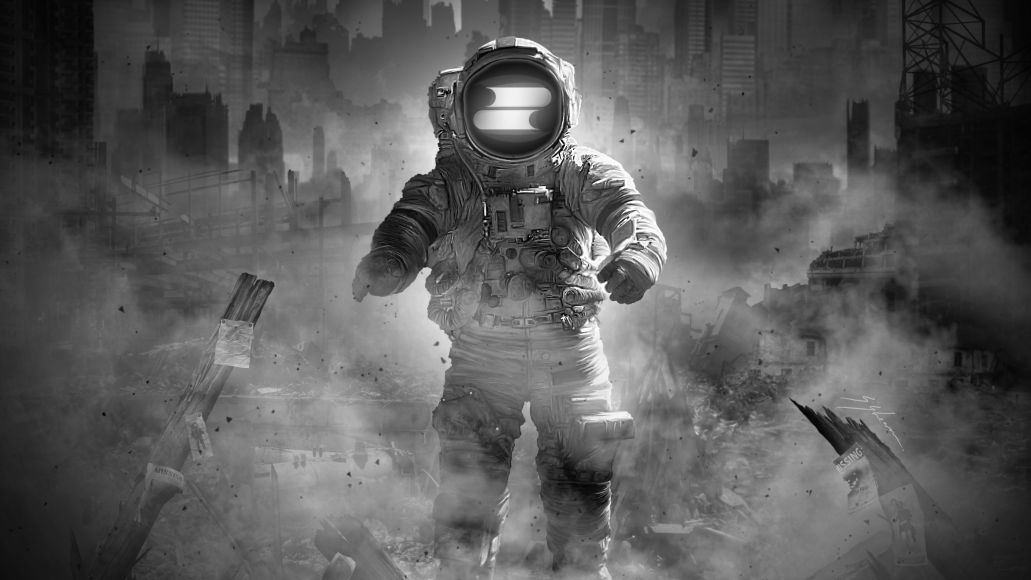