Flying Lotus has today shared his soundtrack to  “Ozzy’s Dungeon,” a segment he directed and co-wrote for Shudder’s found footage anthology film V/H/S/99. Music from the Hit Game Show Ozzy’s Dungeon is out today on Warp Records.

“Ozzy’s Dungeon” is the name of a fictional ’90s children’s game show, and the producer’s soundtrack mirrors the setting perfectly. Across the seven tracks, Flying Lotus uses retro samples, some purposefully-dated production, and lots of victorious, bustling melodies. Its quick tempo and slightly-unnerving melodies set a fitting backdrop for winning a prize — or, you know, just studying at home or something. Stream Music from the Hit Game Show Ozzy’s Dungeon via Apple Music or Spotify below.

“Ozzy’s Dungeon” marks just one of multiple scores Flying Lotus has released as of late; back in May, he did the soundtrack for They Call Me Magic, Apple TV+’s documentary about basketball legend Magic Johnson. He also put out two singles in June called “The Room” and “You Don’t Know,” which both featured vocals from soul singer Devin Tracy. 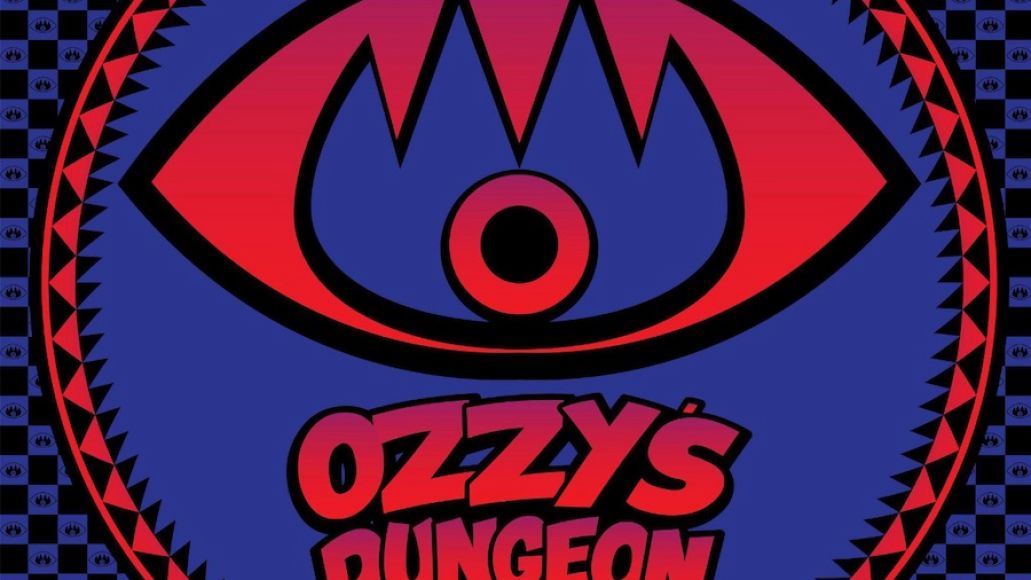