Canadian hardcore punks Fucked Up have announced their new album, One Day, out January 27th via Merge Records. As a preview, they’ve shared the title track and its accompanying video.

As the title suggests, the 10-track album was written and recorded in late 2019 during the course of three sessions spanning eight hours each. “After you’ve been in a band for this long, you lose track of what your sound actually is,” explained guitarist Mike Haliechuk in a statement. “Twenty-four hours can feel like a long time, but you can get a lot done then, too. It can feel like forever and one minute at the same time. If you work on something for one day, it can end up being really special.”

And while pandemic lockdowns led to One Day being put on the back burner for two years, the delay actually allowed vocalist Damian Abraham to contribute lyrics for the first time in nearly a decade. “It almost felt like it might be the last time I’d ever get to record vocals for anything,” he said in a statement. “What do I want to say to friends who aren’t here anymore? What do I want to say to myself? There was a lot of inner reflection going on, and after retreating into the fantasy world with Year of the Horse, this record is like we’re returning to real life.”

Pre-orders are ongoing. See the artwork and full tracklist below.

“One Day” is filled with layered guitars and overlapping, sing-a-along vocals as Fucked Up challenge listeners to open up to the possibilities for love with lyrics like, “A million years of time it took/ For our eyes to align to share the look/ Of every day at once.”

Watch the music video for “One Day,” directed by Colin Medley, below.

Fucked Up’s most recent studio album was 2018’s Dose Your Dreams. Earlier this month, the band shared their Oberon EP, and last year, the band continued their Chinese Zodiac series with the Year of the Horse project. 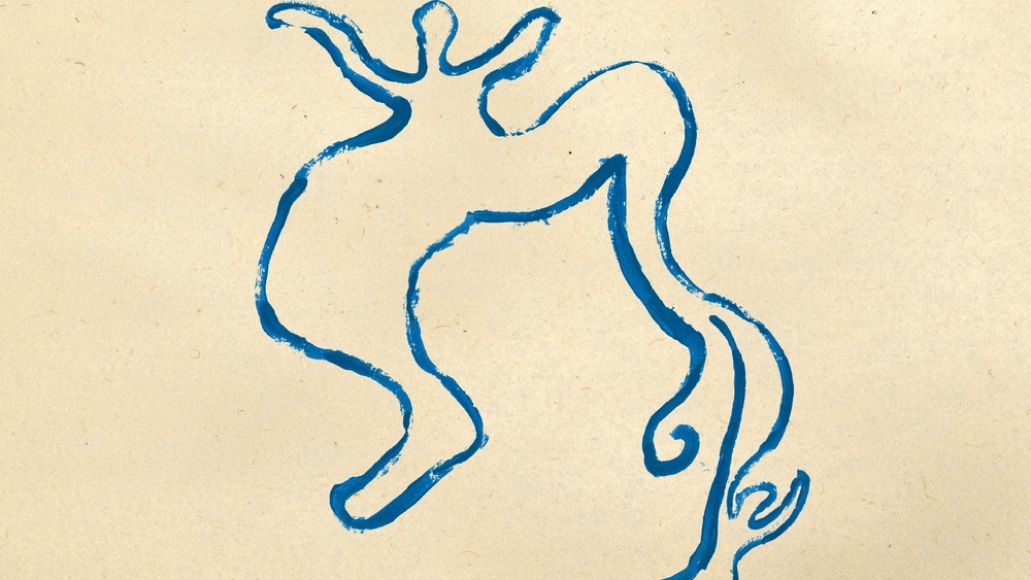