Journey are preparing to head out on their massive North American “Freedom Tour 2023,” and for the band that practically wrote the motto for a guaranteed good time, fans will want to secure tickets fast. The group will be supporting their first album in 11 years, July’s Freedom.

What Is Journey’s Next Tour?

The final leg on the West Coast begins after shows in Missouri, Kansas, and Wyoming. Journey plays Spokane, Washington on April 14th and Eugene, Oregon on April 17th before heading to California for their final four performances in Stockton, Bakersfield, Fresno, and the tour finale in Palm Springs on April 25th.

Who Is Opening for Journey on Tour?

See Journey’s full list of tour dates below, and get tickets to all of their upcoming concerts here. 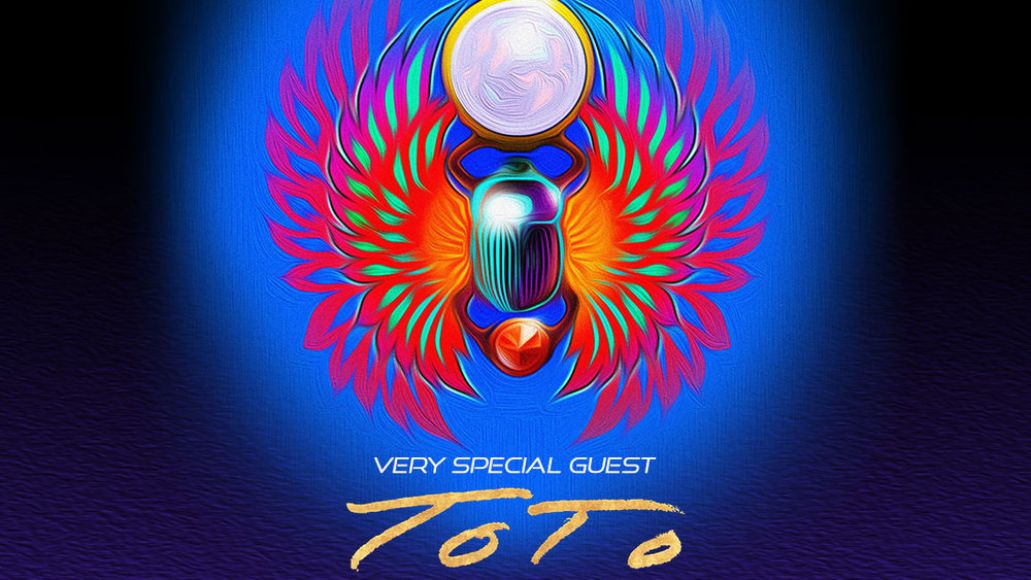 How to Get Tickets to Journey's "Freedom Tour 2023"