John Cale has announced MERCY, his first new album of original songs in a decade. It’s out on January 20th via Double Six/Domino and includes the Weyes Blood collaboration “STORY OF BLOOD” as its lead single.

The 12-track MERCY was inspired by the dystopia of the past several years, ranging from Trump and Brexit to COVID and climate change to civil rights and right-wing extremism. To help explore his vision, the founding member of The Velvet Underground recruited the likes of Animal Collective, Sylvan Esso, Laurel Halo, Tei Shi, and Actress.

MERCY will be available on 2xLP, CD, and digitally. Pre-orders are ongoing. Check out the artwork and tracklist below.

On the Weyes Blood-assisted “STORY OF BLOOD,” the musicians remember that they don’t have to get through each day on their own. “I’m going back to get them, my friends in the morning,” Cale sings. “Bring them with me into the light.” The music video, directed by Jethro Waters, is filled with religious imagery to accompany the track’s spiritual, solemn tone. Watch it below.

Back in August, Cale shared “Night Crawling,” a song he said was inspired by his time hanging out with David Bowie in 1970s New York City. Next week, he’ll embark on a tour of the UK, and tickets are on sale now via Ticketmaster.

As for Weyes Blood, the artist is gearing up to release her next album, And In the Darkness, Hearts Aglow, on November 18th. So far, she’s previewed the record with the singles “It’s Not Just Me, It’s Everybody” and “Grapevine.” The singer-songwriter also has a tour slated for this winter; tickets for that trek are on sale here. 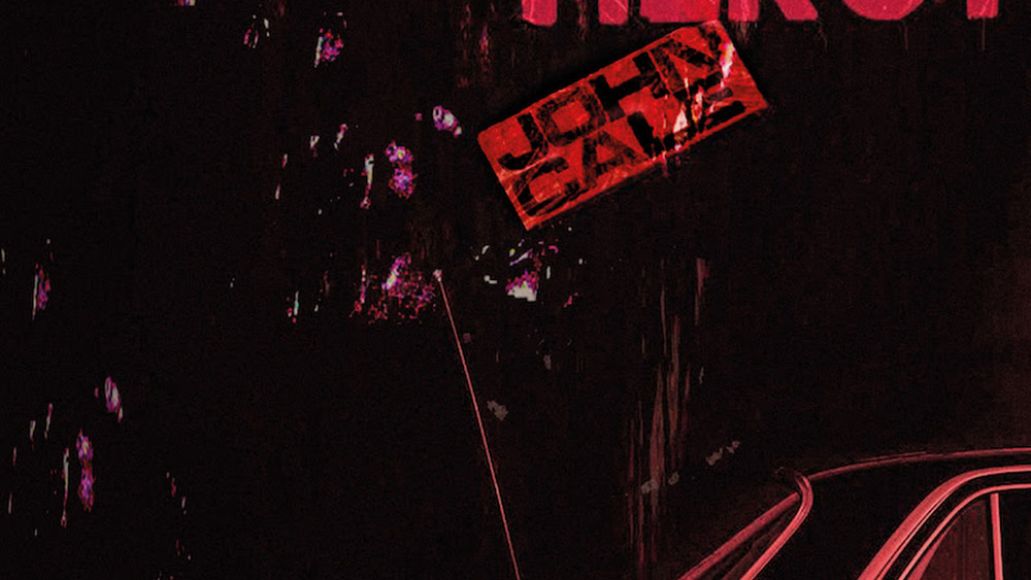