Growing from their origins in the early ’90s Scandinavian black metal scene, Katatonia have since developed an amorphous sound that floats between alternative metal, doom, and gothic rock. That blend of styles is prevalent on “Atrium,” which brings melodic, clean singing and shoegaze-y, post-rock guitars to the forefront. The song — as well as the other 10 tracks on Sky Void of Stars — was written and composed entirely by singer Jonas Renske.

“Our 12th album, Sky Void of Stars is a dynamic journey through vibrant darkness,” commented the band in a press release. “Born out of yearning for what was lost and not found, the very peripheries of the unreachable, but composed and condensed into human form and presented as sounds and words true to the Katatonia signum. No stars here, just violent rain.”

The album announcement and new song come just in time for Katatonia’s fall North American trek — the band’s first tour on North American shores since 2017. Dates kick off November 9th in Washington, DC, and run through December 10th in Tampa, Florida. Get tickets via Ticketmaster.

”North America! We are very pleased to announce that we are coming back to your shores for a full headline tour,” said Renske at the time of the tour announcement. “Support will come from our talented friends in The Ocean Collective and Cellar Darling. We haven’t toured North America since 2017, so this return is way overdue.”

Sky Void of Stars is available for pre-order here. Below you can stream “Atrium” and see the album artwork and tracklist. 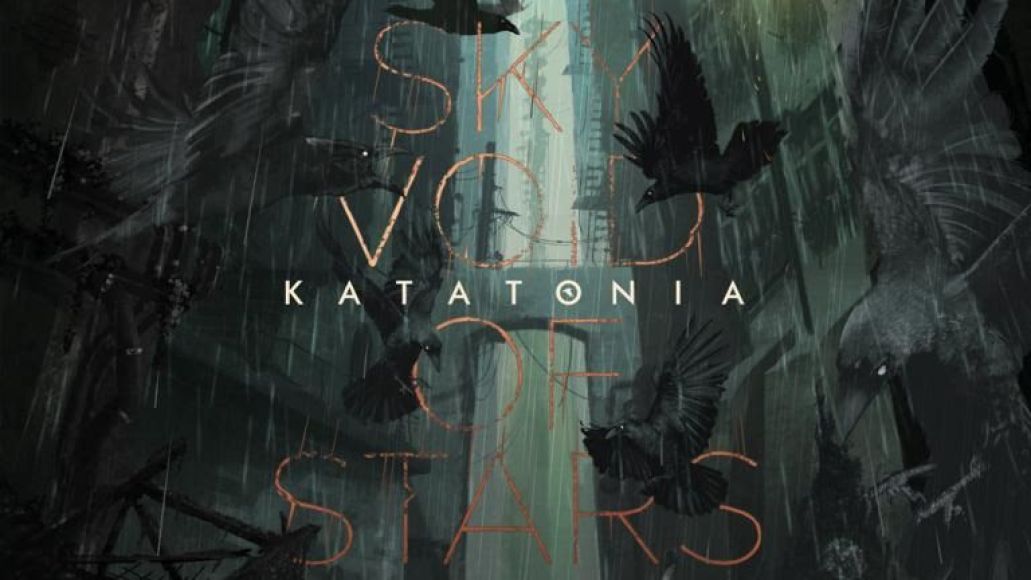