Liturgy have announced a new double album and shared the title track “93696.” The band also released a new stand-alone mini-LP, As the Blood of God Bursts the Veins of Time, that is available to stream now.

Clocking in at 15 minutes, “93696” is another ambitious sonic leap for Liturgy. The genre-defying epic is structured into three movements that are crammed with musical flourishes. At any one point, you might hear tremelo-picked black metal riffs, a Melvins-y breakdown, or mind-boggling mathematical prog. The howls of guitarist/vocalist Ravenna Hunt-Hendrix (formerly Hunter Hunt-Hendrix) peek in and out of the fray.

Hunt-Hendrix has been at the center of Liturgy since its inception, often joined by a revolving-door lineup of musicians who can achieve her complex musical vision. Here, the ensemble is completed by guitarist Mario Miron, bassist Tia Vincent-Clark, and drummer Leo Didkovsky.

93696 (the album) is due for release on March 24th via Thrill Jockey. The double album’s numerical title is “derived from the religions of Christianity and Thelema, a numerological representation of heaven, or a new eon for civilization.” Composed by Hunt-Hendrix, 93696 is an “exploration of eschatological possibility divided by the four “laws” that govern her own interpretation of heaven, “Haelegen”: Sovereignty, Hierarchy, Emancipation, and Individuation,” according to the record label’s press release.

Ahead of the double album’s release, Liturgy also offered up the mini-album As the Blood of God Bursts the Veins of Time. It includes a three-movement alternative take on the new album’s title track — “93”, “36,” and “696” — as well as a fourth track “संसार.”

Liturgy will also be heading out for a short North American tour in December. Dates kicks off December 7th in Baltimore and run through December 17th at Saint Vitus Bar in Brooklyn, New York. Elizabeth Colour Wheel and Infant Island are also on the bill. Pick up tickets via Ticketmaster.

93696 can be pre-ordered via Thrill Jockey and As the Blood of God Bursts the Veins of Time can downloaded via Bandcamp. Below you can stream “93696” and the mini-LP, as well as see the artwork, tracklist, and upcoming tour dates. 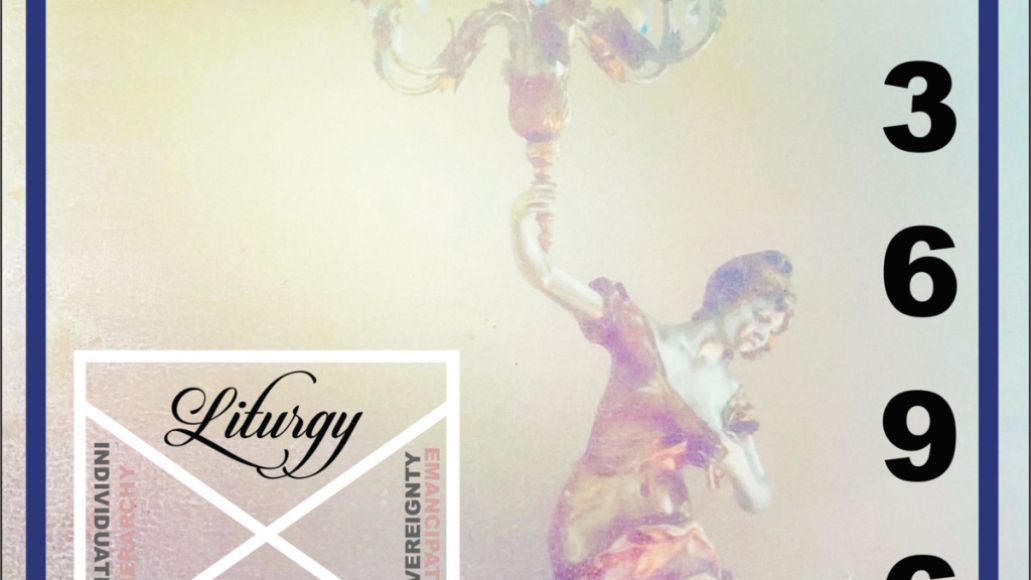 As the Blood of God Bursts the Veins of Time Artwork: 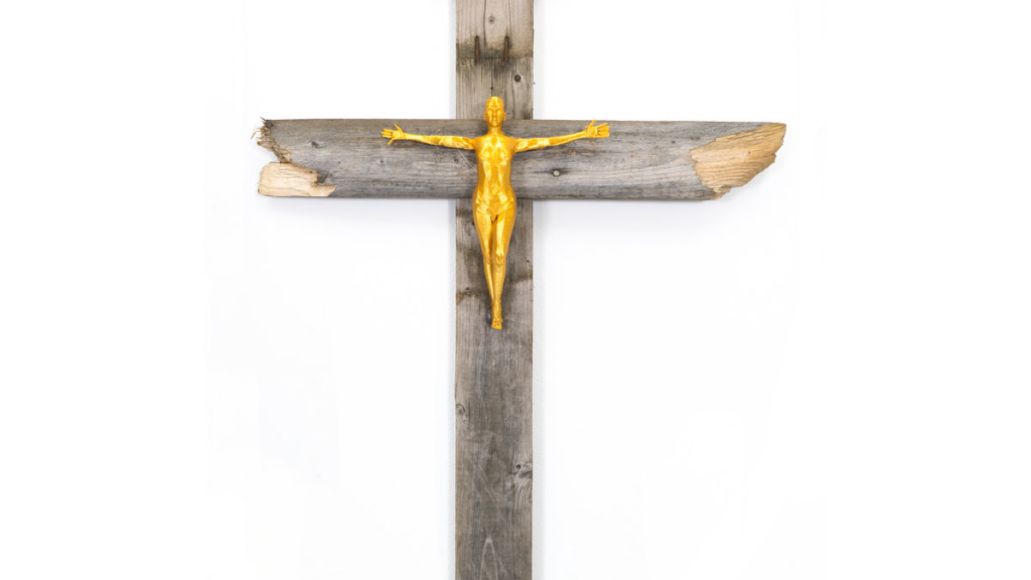