Fat Mike, the bassist and lead vocalist of NOFX, announced on Monday that the world’s first comprehensive Punk Rock Museum has found a home in Las Vegas.

Fat Mike sees the museum as a bastion of inclusivity. “We want people to come from Indonesia and see the flier of their band on the wall,” he said. “You know how proud they would feel? I want anyone in a punk band around the world to have that opportunity.”

That “simple” policy may lead to some complex discussions. The Punk Rock Museum also has in its collection a leather jacket Sab Grey wore in Iron Cross, a band that, despite protestations that they “hate Nazis,” is nevertheless named after an award with Nazi connotations, which led to them developing a large skinhead following. There are other punk acts with much closer ties to hate groups, and the Punk Rock Museum will have to wrestle with how to display their artifacts.

Controversy may be unavoidable in a project like this, though Fat Mike’s choice of Las Vegas may add fuel to the fire. In 2018, he and guitarist Eric Melvin made some crude jokes about the 2017 Vegas shooting that left more than 50 people dead. Afterwards, NOFX got booted from the festival they founded, Punk in Drublic.

Fat Mike said he hopes to build a “church of punk rock,” with the help of a 10-person “punk-rock collective.” This includes investors in the museum such as Tony Hawk, Foo Fighters’ Pat Smear, Bad Religion’s Brett Gurewitz, and Vans Warped Tour founder Kevin Lyman.

“This is a love letter to punk rock,” said collective member Vinnie Fiorello, founder of record labels Fueled by Ramen and Paper + Plastick, and former drummer for Less Than Jake. “We want to show this common passion amongst so many different people for this form of music.”

Pre-sale tickets are on sale now. Check out a preview of the collection below and at the museum’s website.

Museum curation may mark the next stage of Fat Mike’s career, since NOFX announced they were breaking up in 2023. In September they announced what may be their final album, Double Album. The band will appear at Punk in Drublic on October 14th in New Jersey, and tickets are available here. 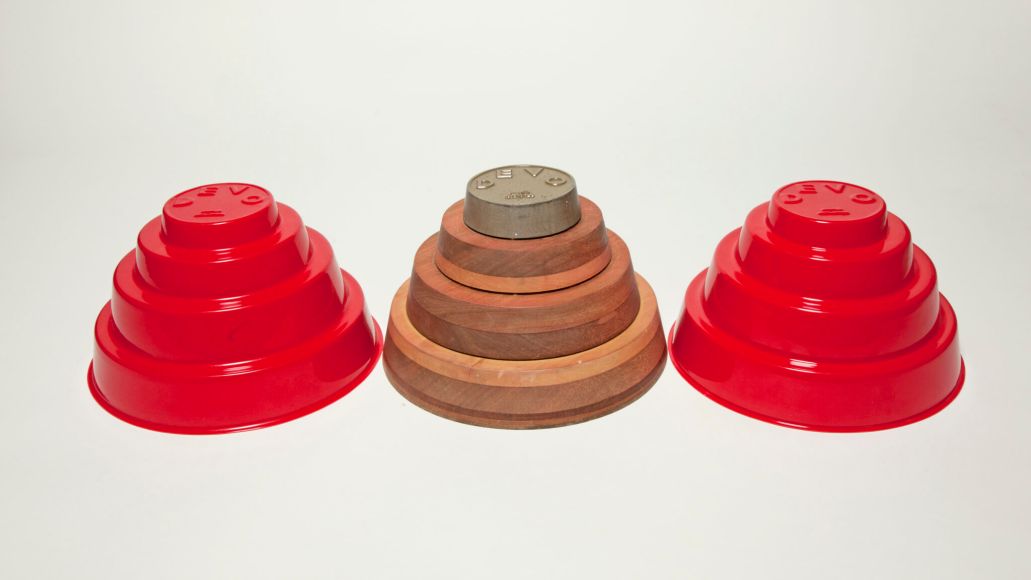 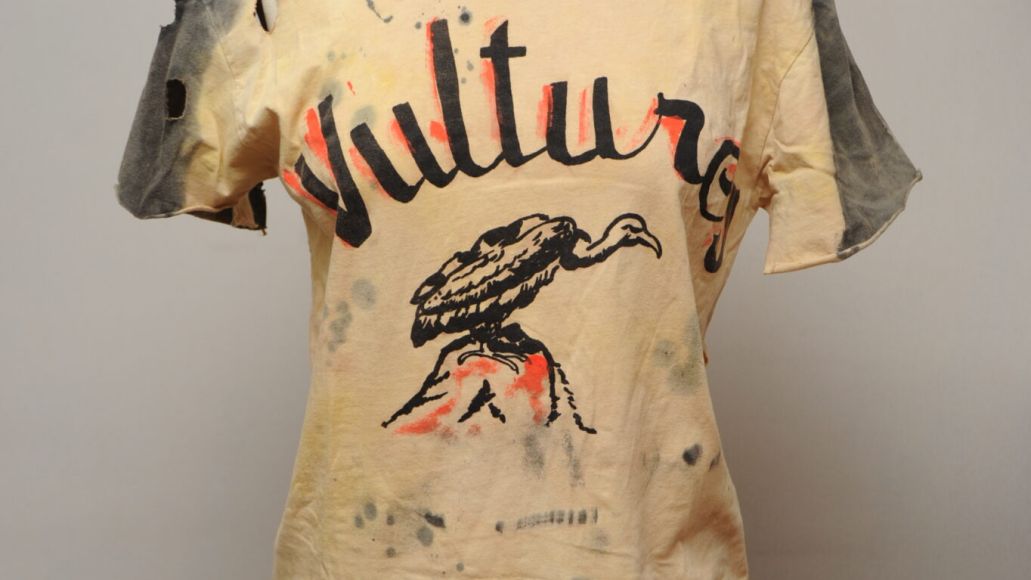 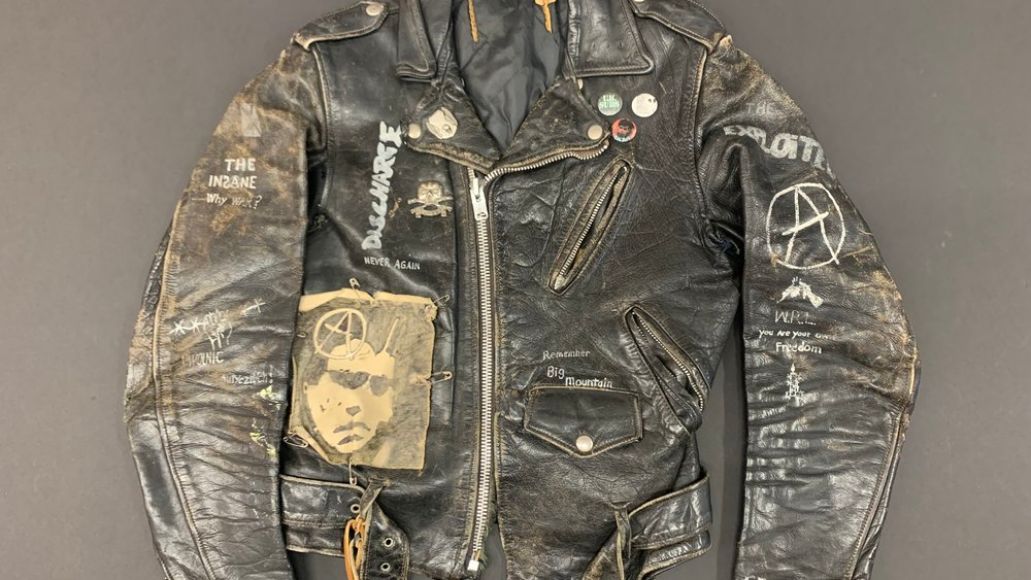