Our long national nightmare has finally come to an end: Rihanna has returned with her first new single in six years.

Entitled “Lift Me Up,” the song appears on the soundtrack to Black Panther: Wakanda Forever as a tribute to late actor Chadwick Boseman. Update: Rihanna has now shared an official “Lift Me Up” music video directed by Autumn Durald Arkapaw. It shows the pop star on a beach at sunset intercut with scenes from Wakanda Forever, and you can stream it below.

Rihanna wrote “Lift Me Up” with Tems, Ludwig Göransson, and Black Panther director Ryan Coogler, according to a press release. The song was recorded in five countries and was produced by Göransson.

Black Panther: Wakanda Forever hits theaters November 11th. Earlier this month, it was reported that Rihanna had recorded two new songs for the film, including one that would play in the end credits.

Rihanna’s new single and her upcoming Super Bowl Halftime Show performance represent the singer’s long-awaited return following a multi-year musical hiatus. She hasn’t released an album since Anti in 2016, and last performed live in 2018 at the Grammy Awards. In recent years, she’s primarily been focused on her cosmetics and fashion company Fenty; the venture has proven extremely lucrative, as she recently became a billionaire at the young age of 34. She also gave birth to a baby boy earlier this year.

“Lift Me Up” Artwork: 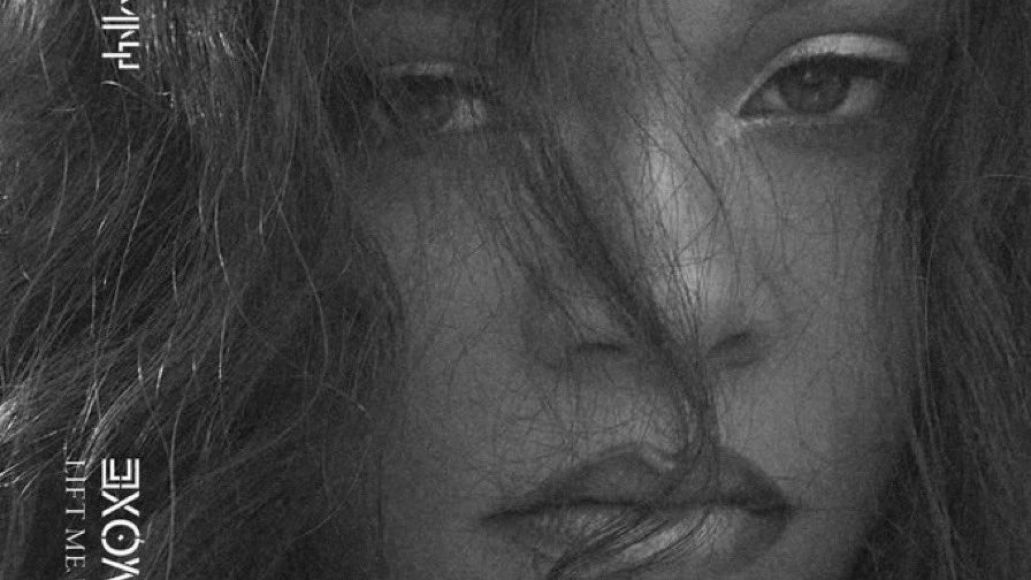