Sigur Rós are celebrating the 20th anniversary of their third studio album, ( ), with a new reissue arriving digitally on October 27th. As a preview, they’ve shared the first single, a remastered version of “Untitled #7” (aka “Dauðalagið” or “The Death Song”). Stream it below.

The 20th anniversary edition of ( ) was remastered by legendary engineer Ted Jenson at Sterling Sound. In addition to previously unreleased material, it features rarities and demos including unheard studio sessions of existing tracks and two B-Sides from the original “Untitled 1” single. The physical edition will be available on November 25th. Pre-orders are ongoing.

In February, Sigur Rós revealed they were working on a new album while announcing their 2022 North American tour. This news came after former member Kjartan Sveinsson came back into the fold following nearly a decade away focusing on other projects. 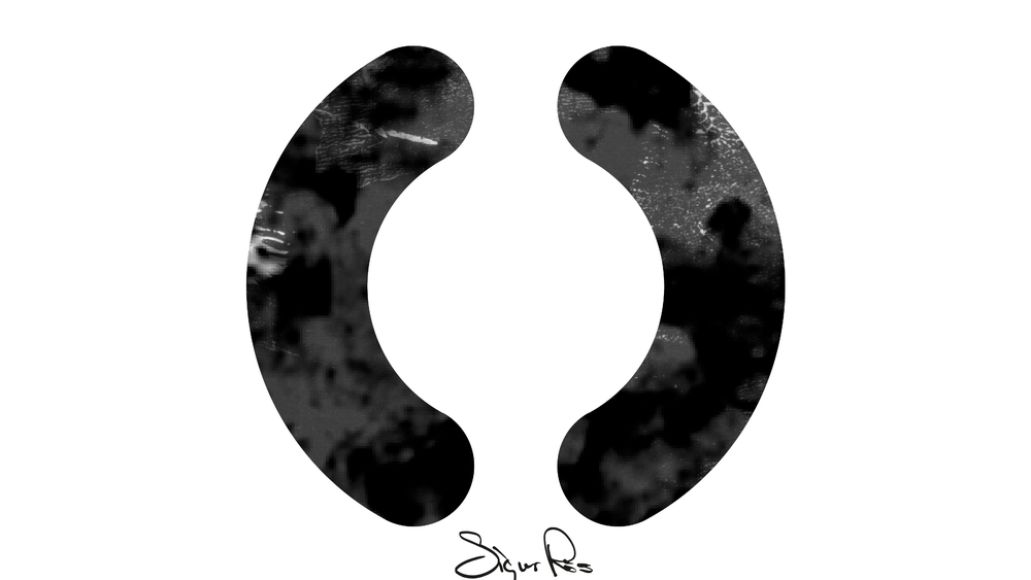