The popular attitude for decades now is that The Simpsons, Fox’s beloved, iconic, and seemingly undying animated tentpole, is past its prime — despite regular renewals year after year, as a critic there very rarely feels like much urgency in checking in on the show. However, “Treehouse of Horror XXXIII,” arriving in the show’s 34th season, is full of genuine surprises, the least of which being that the annual anthology of horror tales seems like the show has found a spark of new creative energy.

Okay, it’s primarily the second two parts of the episode which inspire that statement — not that the initial story, “The Pookadook” is bad, but it’s a pretty straightforward riff on (you guessed it) Jennifer Kent’s 2014 film/noted queer icon The Babadook. And it’s also worth noting that all three stories are billed as being “book-themed,” though that’s a loose connection at best, with the third barely having any connection to the world of literature beyond the overall oeuvre of Michael Crichton being an inspiration.

But those are the only real complaints a super-fan might care to make. “Treehouse of Horror XXXIII” isn’t the only Simpsons Halloween special this year, but last week’s It parody was a pretty forgettable take on the King adaptation. Meanwhile, this episode isn’t just scary — it showcases both The Simpsons’ continued engagement with its own legacy, and also some hope for the show’s future.

For “Death Tome,” the second installment, the show brought in animation studio DR Movie to transform all our beloved characters into their anime analogs, as Lisa (Yeardley Smith) stumbles across a magic book that allows her to kill whoever she likes by writing down their name and cause of death.

The story explores the basic gist of the manga-turned-anime-turned-poorly-received-live-action-Netflix-film Death Note without too many frills, but the animation gives this the sensation of being a totally different series. Reinterpreting the iconic Simpsons and friends for this new style, but with the trademark Simpsons wit behind the scenes, “Death Tome” is a fascinating blend of styles for longtime fans of the show and/or anime fans, down to the smallest touches. (A casual freeze-framing of wide shots reveals a metric ton of inside jokes, as well, not to mention plenty of cameos by other characters.) 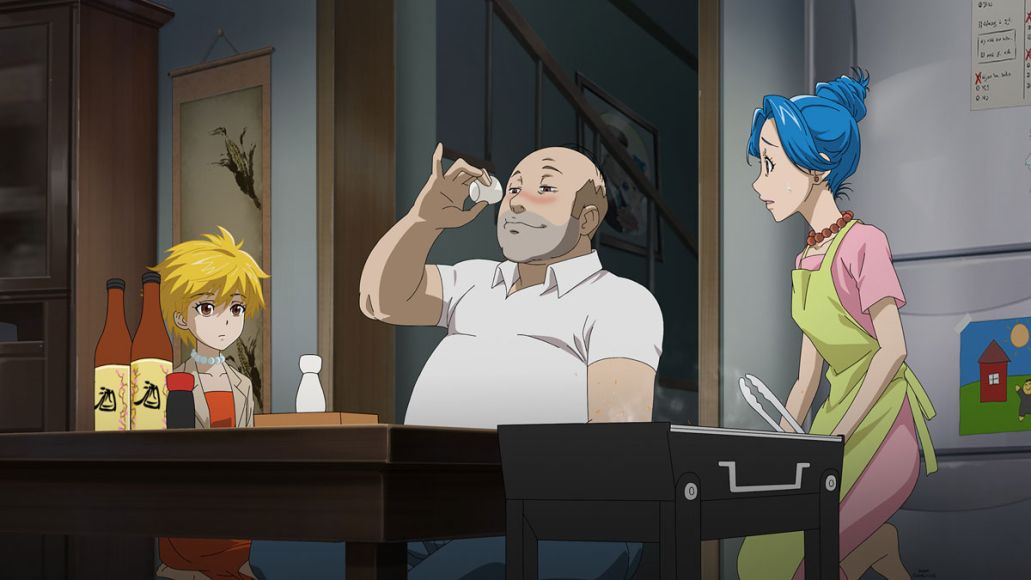