Taylor Swift has returned with Midnights, her 10th studio album. Listen to the project below via Apple Music and Spotify, and read the Consequence review here.

In a statement, Swift says Midnights tells the stories of 13 sleepless nights scattered throughout my life. This is a collection of music written in the middle of the night, a journey through terrors and sweet dreams. The floors we pace and the demons we face. For all of us who have tossed and turned and decided to keep the lanterns lit and go search – hoping that just maybe, when the clock strikes twelve … we’ll meet ourselves.”

The follow-up to 2020’s folklore and evermore, the 13-track project was once again produced by Jack Antonoff and features a collaborative song with Lana Del Rey. Zoë Kravitz and Swift’s boyfriend, Joe Alwyn, also have songwriting credits.

Update: Swift has shared the “3am Edition” of Midnights featuring seven bonus tracks. “I think of Midnights as a complete concept album, with those 13 songs forming a full picture of the intensities of that mystifying, mad hour. However! There were other songs we wrote on our journey to find that magic 13,” she explained in a 3:00 a.m. tweet announcing the bonus edition. Take a listen to it below.

To accompany the album’s release, Swift has teased several music videos starring the likes of Laura Dern, Jack Antonoff, the HAIM sisters, John Early, Mike Birbiglia, and Dita Von Teese, and more. The first video for “Anti-Hero” will be released on Friday morning.

Beyond Midnights, Swift has continued to re-record her earlier catalog. Most recently, the project has produced  Red (Taylor’s Version), which the artist has submitted to the 2023 Grammys for consideration for Album of the Year and Best Country Album.

As you digest Midnights, check out our list of Taylor Swift in 10 Songs and our Crash Course on the artist’s most essential eras.

Here’s the teaser trailer for the videos I’ve made for Midnights 🌌 Thank you @amazonmusic for premiering this, the first video for Anti-Hero will be out tomorrow at 8am ET. And Midnights will be here SO SOON!!!https://t.co/jjqUNkpPke pic.twitter.com/xzmqXa5Cqy

Surprise! I think of Midnights as a complete concept album, with those 13 songs forming a full picture of the intensities of that mystifying, mad hour. However! There were other songs we wrote on our journey to find that magic 13.https://t.co/jjqUNkpPke pic.twitter.com/LKI3GmpPRF

— 9 in total, including @TaylorSwift13 herself. pic.twitter.com/Qh032dG8Cs 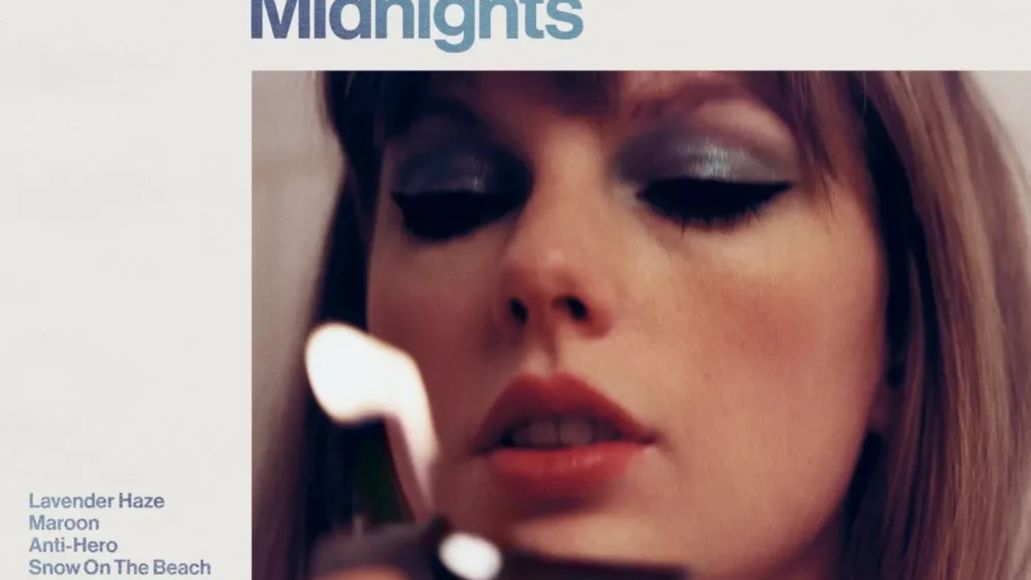