Trevor Dunn’s Trio-Convulsant are returning with their first new album in over 18 years, Sèances, which arrives October 28th. Two tracks, “Saint-Médard” and “Thaumaturge,” can be heard now.

It marks the first new music from the Mr. Bungle bassist’s jazz ensemble since 2004’s Sister Phantom Owl Fish. For the forthcoming album, the group’s name and lineup has been expanded to “Trevor Dunn’s Trio-Convulsant avec Folie à Quatre.”

Per the album’s press release, the lineup and music for Séances came together following “a frustrated attempt in 2015 to compose new music for Trio-Convulsant and a string quartet.”

Dunn explained: “Once I realized the string quartet music didn’t work, I decided to change the orchestration to expand the palette even more, trio being such an intimate ensemble. … The ensemble started to come together in my head, but it ultimately it took me years to figure out what I was trying to do musically. Then at some point during quarantine it finally reared its head.”

The seven-track album was recorded January 2022 at Oktaven with Ryan Streber. It was mixed at Saint’s Place by Ron Saint Germain and mastered by Scott Hull. Dunn handled the production.

Pre-orders are available via Bandcamp. Stream the two new songs and see the album art and tracklist below. 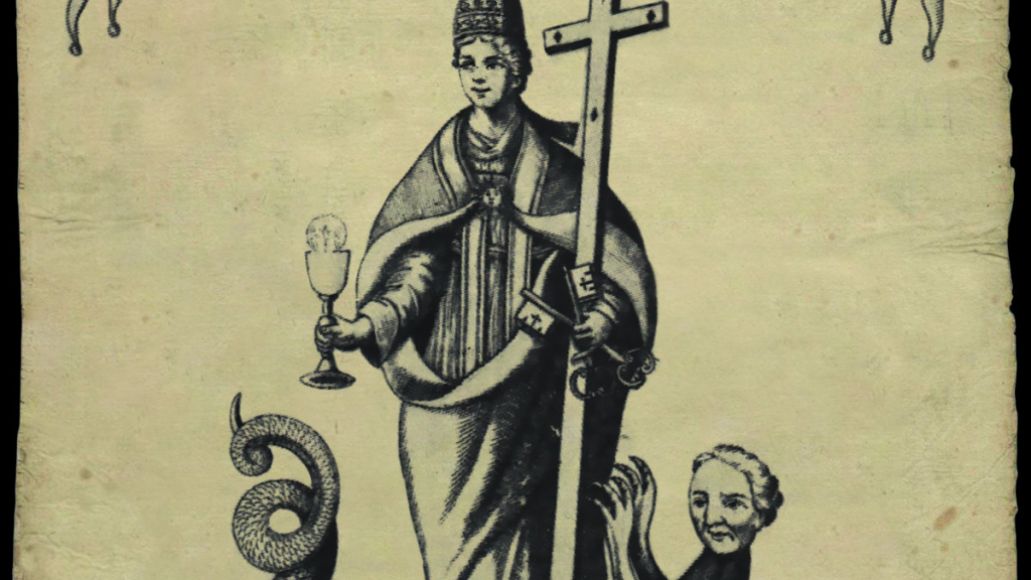