Weedeater have announced a Fall 2022 US headlining tour with support from Telekinetic Yeti and Donnie Doolittle.

The short run kicks off on November 10th in Johnson City, Tennessee, and runs through November 20th in Richmond Virginia. The band is also playing a one-off date with ASG on December 10th in Chapel Hill, North Carolina.

Advance tickets are available via Weedeater’s website and via Ticketmaster.

The outing is highlighted by a November 12th appearance at Snowblind Fest at The Masquerade in Atlanta and a show on November 16th at Saint Vitus Bar in Brooklyn, New York. The former festival is a must for stoner/doom fans and touts a stacked bill including High on Fire, Corrosion of Conformity, Pentagram, The Obsessed, and more. Pick up passes via The Masquerade’s website.

Meanwhile, Weedeater have maintained one of the most active touring schedules in the stoner/doom circuit. Although they haven’t released a studio album since 2015’s Goliathan, Dave “Dixie” Collins and company have been on the road for much of 2022.

Below you can see the full list of Weedeater’s fall 2022 US tour dates with Telekinetic Yeti and Donnie Doolittle and the tour poster. Get tickets here.

* = no Telekinetic Yeti or Donnie Doolittle
^^ = with ASG 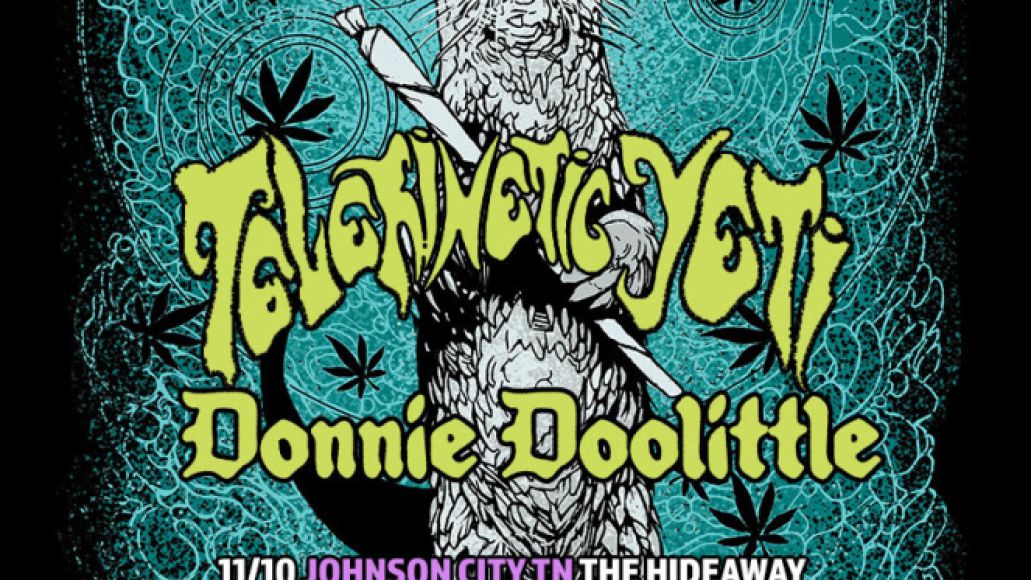