White Reaper have revealed their latest album, Asking for a Ride, along with its debut single “Pages” and the band’s new stretch of 2023 tour dates (grab your tickets here). Their fourth LP is set to arrive on January 27th.

The Louisville rockers recorded and almost entirely self-produced the new set in Nashville with engineer Jeremy Ferguson. According to guitarist Hunter Thompson, writing the upcoming album was a breakthrough in which “we started to recognize how we operate best as a band.” With a stronger focus on the group’s “raw energy” from their electrifying live shows, frontman Tony Esposito explained they would consistently ask, “‘Does it sound good when we play it in the room together?’ And if it does, those are the songs we want to pursue.”

The first sample from their live in-studio experiment is the loud and loose single “Pages,” which also closes Asking for a Ride. “It seems like ‘Pages’ could’ve easily existed on one of our earlier records,” Esposito noted. “It’s just a few chords and a simple melody, but because of that, I’d say that it’s pretty unique to the rest of our new album.”

“Pages” also served as a reunion between the Kentucky quintet and Lance Bangs, who directed the music video and previously helmed the “Real Long Time” visual. The shoot at Portland, Oregon’s Keller Fountain was yet another great success to Bangs, who shared, “White Reaper are a joy to make things with, 5 guys that are good company in recording studios, house parties, live shows, and anywhere else you can spend time among them… We filmed on a bright, warm afternoon and conjured up a video that feels like the song: dynamic, catchy, genuine.” Watch the music video for “Pages” below.

Asking for a Ride arrives on January 27th via Elektra Entertainment with pre-orders ongoing. A week after the release, White Reaper will launch their 2023 tour in Louisville on February 7th, followed by stops in Los Angeles, New York, and more. The North American run will be bookended by yet another hometown show in Louisville on March 25th. Tickets go on sale Friday, October 28th at 10:00 a.m. local time, while a Live Nation pre-sale will begin on Wednesday, October 26th at 12:00 p.m. local (use code PUMPKIN). Grab your seats via Ticketmaster.

Asking for a Ride Artwork: 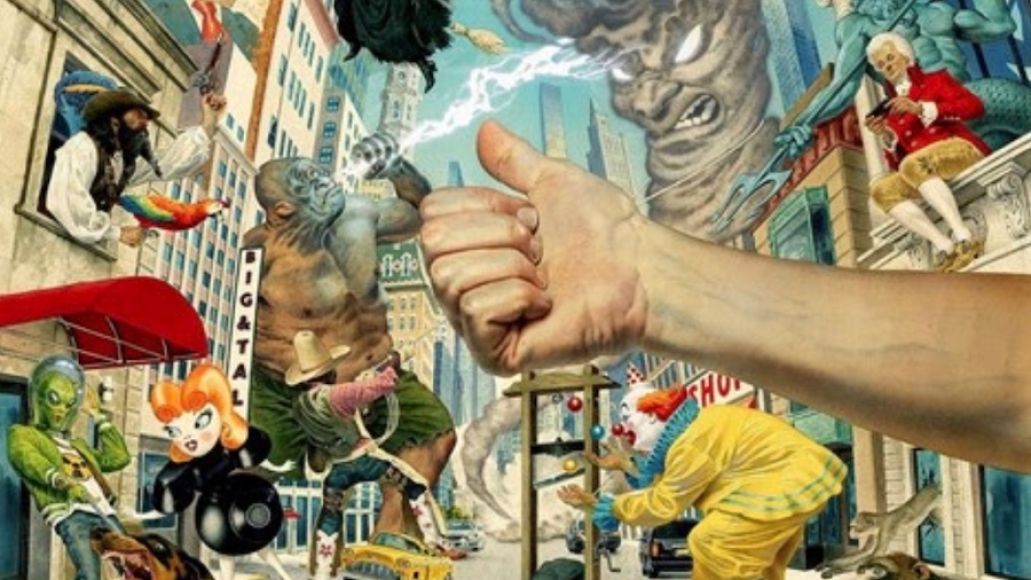 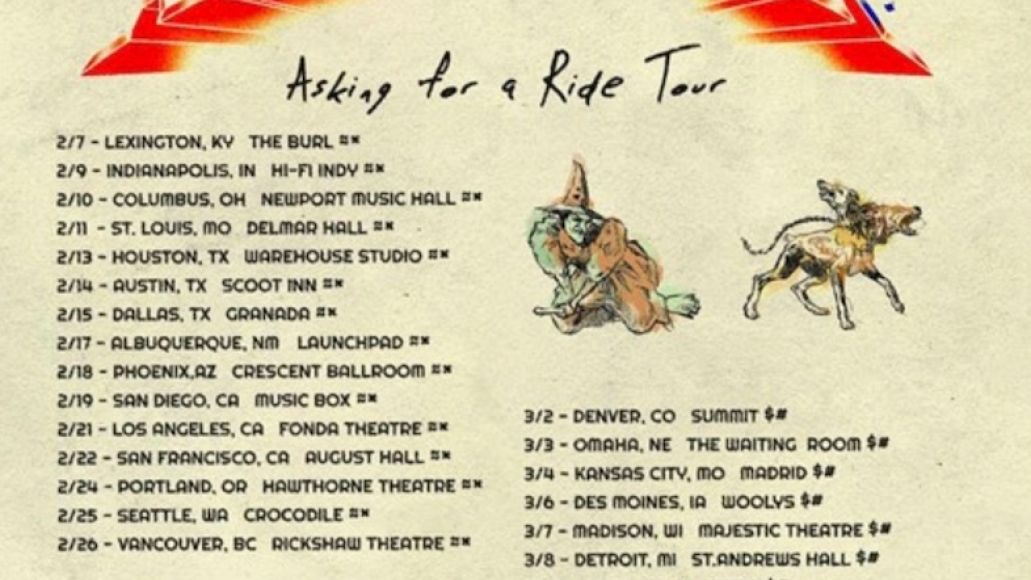