In addition to the album news, August Burns Red have shared the first single off the upcoming release, the pummeling “Ancestry,” featuring Killswitch Engage vocalist Jesse Leach. Listen to the song and watch the accompanying music video below.

“‘Ancestry’ is a complex and technical ABR track held together by perhaps the most painful and personal lyrics [singer] Jake [Luhrs] has ever written,” said guitarist JB Brubaker in a press release. “I loved this song in every phase since its inception. From the instrumental rendition, to the lyrics and vocals being added, to finally bringing it all together with Jesse’s anthemic guest vocals, ‘Ancestry’ is a song we’ve been looking forward to sharing with the world for a long time.”

“It’s no secret that the past few years have been extremely dark and challenging,” Brubaker said of the album. “Death Below is here as a result of that time in each our lives and the emotions that came with it. We were motivated by uncertainty, fear, outrage, and triumph. I feel this is the darkest, most personal album we’ve ever written, and I couldn’t be more proud of what the five of us made together.”

“Christmas Burns Red is an event we’ve worked so hard to make better each year,” the band said in a collective statement. “This is our first year doing two days in Freedom Hall and we can’t wait to watch all these awesome and talented bands play across the weekend. These shows are always the highlight of ABR’s year. We look forward to making new memories with everyone in December!”

Pre-order Death Below here. Check out the video for “Ancestry” below, followed by the album art, tracklist, and lineup poster for Christmas Burns Red. 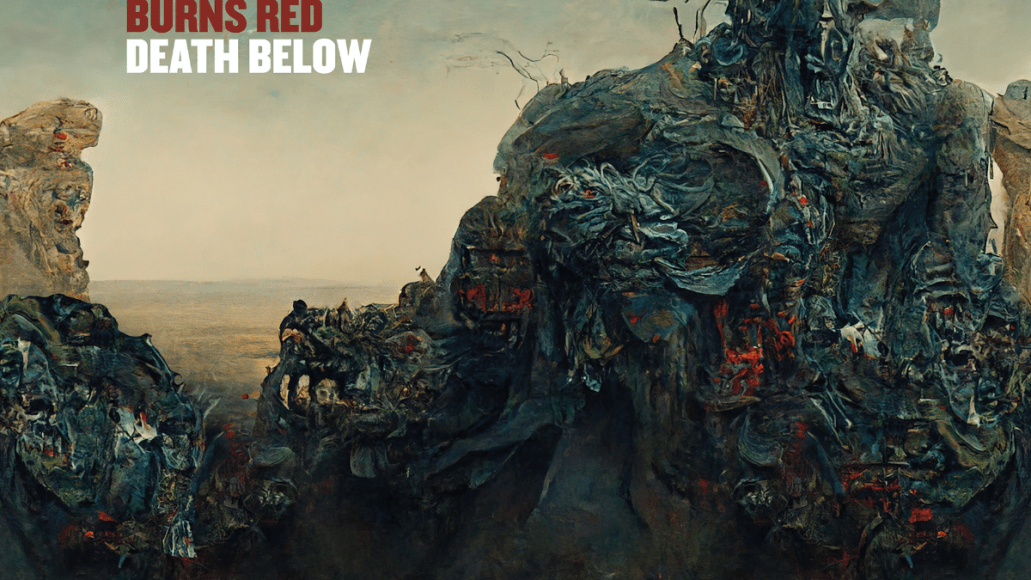 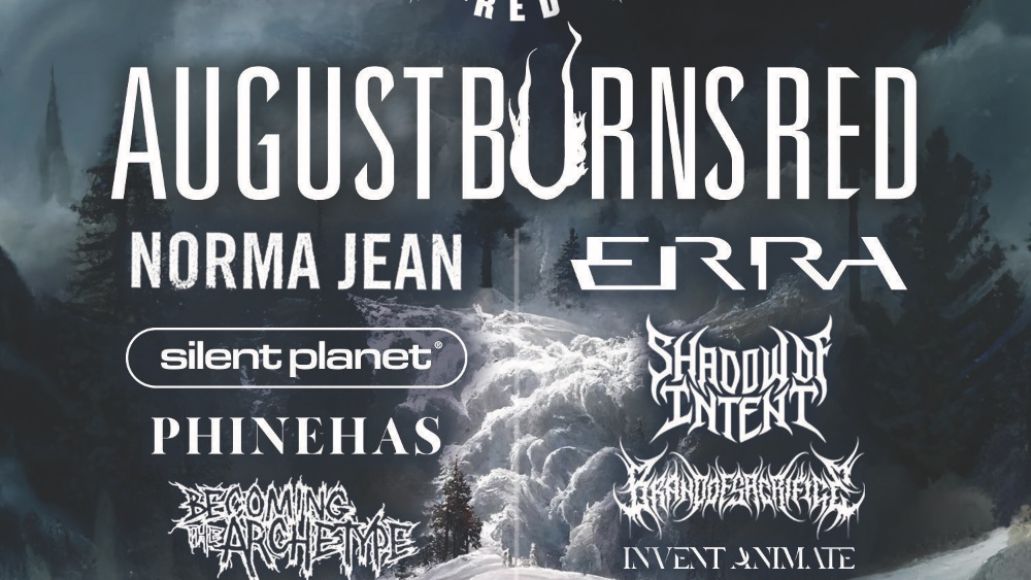