The Pitch: The idea of home is a complicated one. For some, it’s a North Star, safe, familiar, and steady. For others, it’s a place worth rejecting; people shuck off associations with their places of origin and reinvent themselves constantly. The intricacies around this concept — the good, the bad, and the ugly of this thing we call home — make for the kind of subject matter primed to be explored through film, just as director Lila Neugebauer does in her latest, Causeway. The film was produced by Lawrence’s own production company, Excellent Cadaver and is set to arrive on Apple TV+ on Friday, November 4th.

The story revolves around Lynsey, a soldier and engineer who suffered a traumatic brain injury in Afghanistan after an IED explosion and finds herself struggling to return to anything resembling everyday life back home in New Orleans. It’s here that she meets Brian Tyree Henry’s James, a kind mechanic and more than worthy scene partner for the formidable Lawrence.

The ties that bind these two to the same physical location are vastly different — but when it comes to the Causeway, the low-sitting 24-mile bridge that connects New Orleans to Louisiana’s North Shore, there’s only one way to get from Point A to Point B. At a tight 92 minutes, this film shares just one part of a long journey being taken by these two characters.

A Homecoming: The film marks a return to the screen for Jennifer Lawrence after a two-year acting hiatus, and what a genuinely welcome return it is. The Oscar-winning actress, who had topped lists as the highest-billed actress in the entire world, recently shared that she felt she had lost her “sense of control” at the peak of stardom. It eventually became easy to forget that the woman who carried the Hunger Games films and appeared regularly as Mystique in the X-Men franchise had her roots in independent cinema, and Causeway is a fantastic vehicle for reminding audiences of just how captivating Lawrence can be in the quietest moments.

Like her work in 2008’s devastating The Poker House or 2010’s Winter’s Bone (the latter of which became her critical breakthrough), Lawrence’s performance in Causeway is gripping; what’s more, unlike some other onscreen pairings this year where one actor is supremely out of their league, the dynamic between Lawrence and Brian Tyree Henry is riveting and well-matched. Henry, known widely for his superb work on FX’s Atlanta, his MCU debut in Eternals, or his brief but memorably warm appearance in Barry Jenkins’ If Beale Street Could Talk, is so grounded here that there are moments we feel like we are intruding into his life.

Lynsey crosses paths with James after some truck troubles; James’ gentle, easygoing nature leads to a natural friendship between the two. In Henry’s hands, James strikes the viewer as quietly observant, the kind of guy who can cut through tensions, read the energy of a room, or provide quiet assurance with ease. His acting is so subtle and interior that he is able to communicate with Lawrence, and with the audience, even when he’s not saying a word. 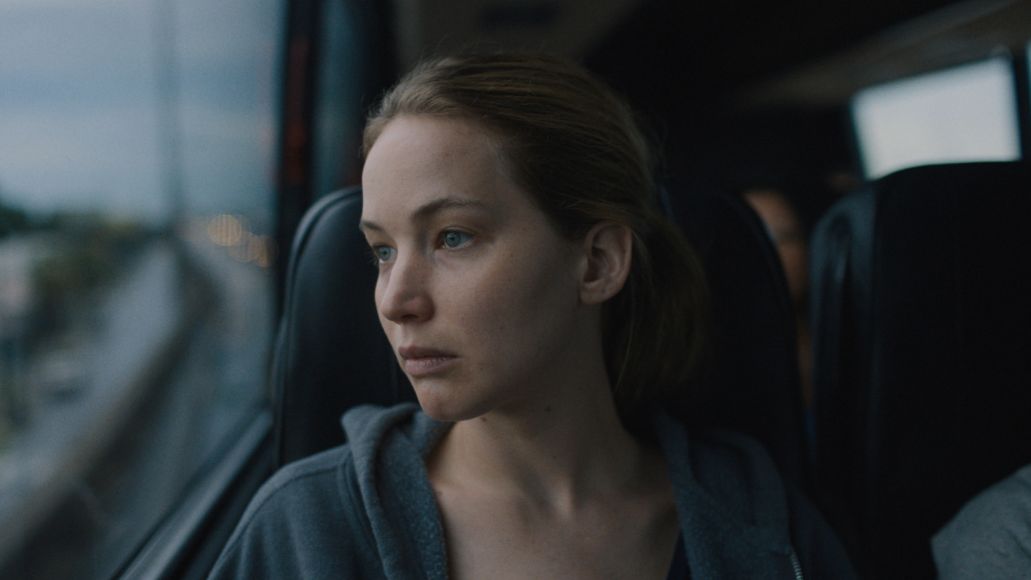