Progressive rockers Coheed and Cambria have announced the second installment of their S.S. Neverender cruise, which brings together live music with a comic convention. Created in partnership with Sixthman, the boat will set sail October 23rd through 27th, 2023, from Miami, Florida, to Puerto Plata, Dominican Republic, aboard the Norwegian Pearl.

“At first, I was reluctant when the idea was initially presented to us but sharing that time with people that are equally passionate about this bizarre corner of rock we’ve cultivated has made me a believer that this crazy outfit from nowhere, NY can do anything,” Coheed and Cambria frontman Claudio Sanchez said in a statement.

A press release states that the cruise “promises to be a deeply intimate musical experience with immersive theater, meet and greets, cosplay and more.” Pre-sales begin November 14th, with more information at the official S.S. Neverender website.

Most recently, Coheed and Cambria released their 10th studio album, Vaxis II: A Window of the Waking Mind, in June. The album was named one of Heavy Consequence‘s Top 20 Metal & Hard Rock Albums of 2022 (So Far). Coheed and Cambria also wrapped up a North American tour in August.

See the full S.S. Neverender lineup thus far in the poster below. 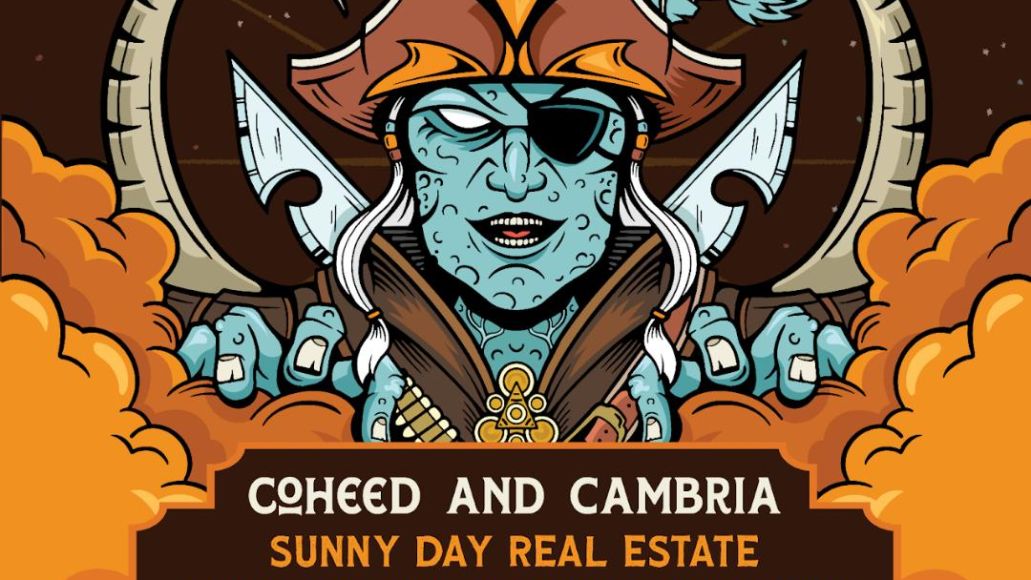