Living Simple is tightly intertwined with Living Single. The EP’s name is a play on the ’90s sitcom’s title, while “Khadijah” is a reference to Queen Latifah’s character on the show, whom DijahSB’s mother loved so much that she named her child after them. Best of all is the project’s cover, which utilizes that nostalgic cartoon font. Check it out below.

Understandably, the song “Khadijah” deals with the loneliness of living single, but the person Khadijah avoids self pity with a laid back, amiable beat. “I be at the crib like Khadijah/ Wondering if I will ever find somebody out here who’s a keeper,” the artist raps. Later, the referential song turns to Kanye for another verse: “Had a light skinned girl, broke my heart in the winter/ Had a dark skinned girl, broke my heart, she’s a singer.”

Last month, DijahSB shared the Origins of another Living Simple song, “SummerTime.” Last year, the artist released the album Head Above the Waters — one we included in our 2021 list of rap albums not to miss — and the EP Tasty Raps Vol. 1, which they broke down Track by Track. 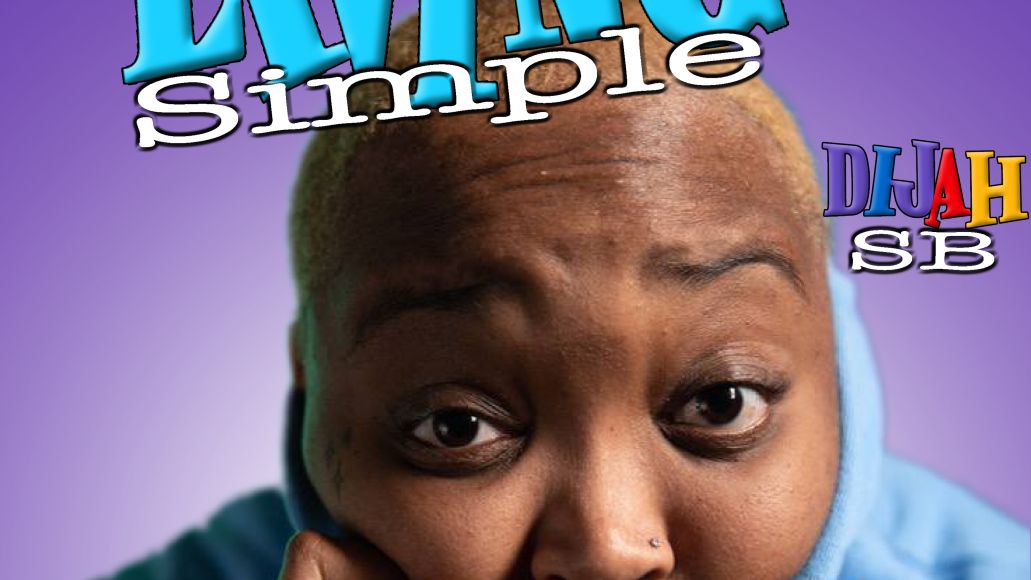