Over its four seasons (or, as host Helen Mirren would have you believe, 53) on the air, IFC’s Documentary Now! has taken a methodical and comically genius eye to the art of documentary filmmaking. Creators Fred Armisen, Bill Hader, Rhys Thomas, and Seth Meyers leverage their encyclopedic understanding of the form and its most iconic signposts, building incredible takes on docs both old and new, classic and obscure.

It’s high-minded comedy for film nerds, to be sure (Meyers once described the show as being “for so few people”). Still, the considerable comic talent on display makes each episode a master class in how to emulate the styles of various documentaries over cinema history while injecting just enough absurdism to eke out a laugh.

With the show closing out its fourth season this week, we thought we’d go back over every episode of the show’s run to date and put them in some kind of order — less “best to worst,” more “classic to ‘pretty good, I guess.'” Along the way, we’ll pass through loving homages, blistering dressing-downs of journalistic hubris, and maybe even a musical or two. But throughout the list thrums a pitch-perfect understanding of what makes their subjects work, how to lampoon them, and — best of all — the most interesting way to synthesize the two approaches into something entirely new.

Let’s take a journey, shall we? 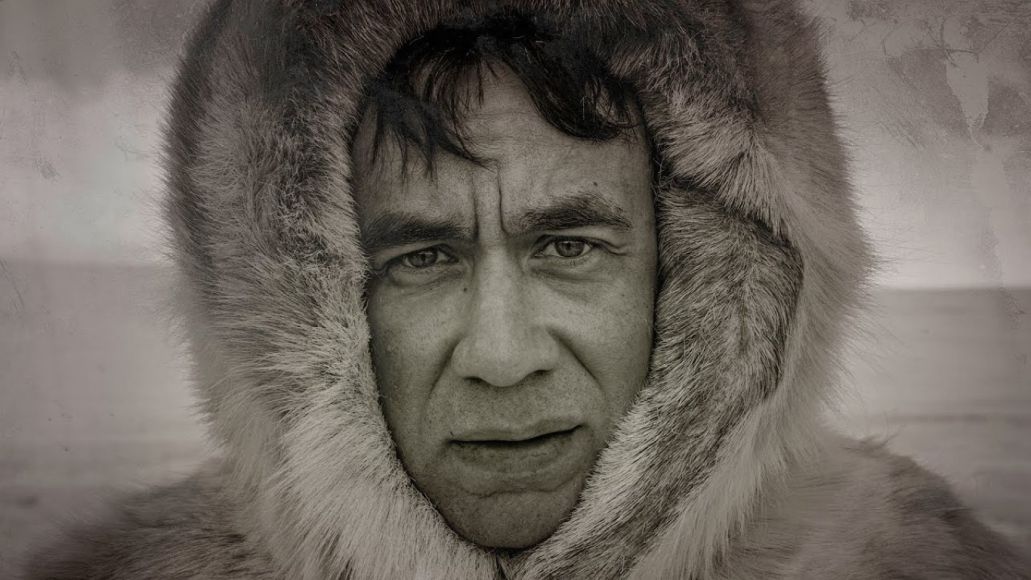 The crazy thing about ranking Documentary Now! is that each of these episodes is somebody’s favorite. That’s certainly the case for “Kunuk Uncovered,” which is less a riff on the classic silent doc Nanook of the North than its retrospective making-of Nanook Revisited, which clocked the early film’s penchant for staging scenes with its Inuit subject. It’s still brilliant, especially directors Alex Buono and Rhys Thomas’ command of the silent doc format and Armisen’s deadpan depiction of a noble savage type who becomes a preening diva once the cameras come on. All these episodes are good! To my mind, the others are all just a bit better. 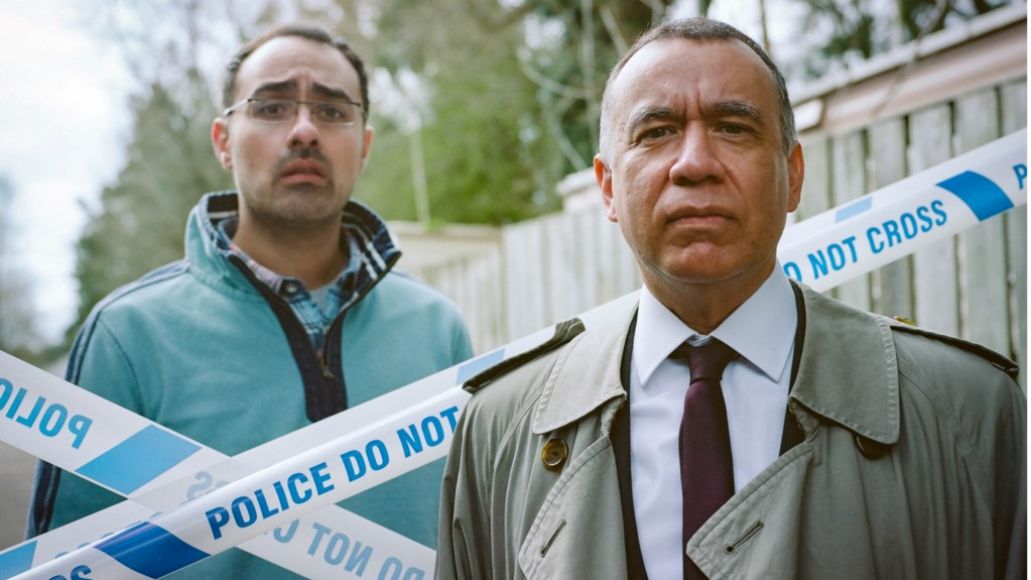 It’s a Parody Of: 2021’s inexplicable Oscar winner My Octopus Teacher, plus some elements from Koko: A Talking Gorilla.

For anyone who shook their head when the anodyne Netflix doc My Octopus Teacher won the award over more deserving fare (Justice for Garrett Bradley’s Time!), My Monkey Grifter might seem like sweet retribution. The Afterparty‘s Jamie Demetriou is beautifully credulous as a dopey documentary filmmaker who charts his budding relationship with a rhesus macaque, never quite clocking that he’s being taken for a ride. Its descent into con-artist thriller is a lovely gag, but it’s riffing on a doc that doesn’t really give them a lot to work with.