Drake and 21 Savage have released their new collaborative album Her Loss. Stream it via Apple Music or Spotify below.

The duo announced the project with a teaser at the end of the video for “Jimmy Cooks,” the sole hip-hop track on Drake’s dance album Honestly, Nevermind. The LP was originally slated for release on October 28th, but was pushed back a week after Noah “40” Shebib got COVID in the middle of putting the finishing touches on it.

Her Loss spans 16 tracks in total and includes a collaboration with Travis Scott called “Pussy & Millions.”

During the lead-up to Her Loss, Drake and 21 mocked traditional album rollouts by putting out a fake Vogue cover, recreating an NPR Tiny Desk that never actually happened, and sharing clips from an “interview” with Howard Stern.

The Toronto superstar and Atlanta-based rapper have been frequent collaborators since 2016, when Drake recruited 21 Savage for his standalone track “Sneakin’.” Drake has since appeared on “Mr. Right Now” off SAVAGE MODE II and 21 has returned the favor by guesting on Drake’s Certified Lover Boy cut “Knife Talk” and the aforementioned “Jimmy Cooks.”

Her Loss arrives six months after Drake surprise dropped Honestly, Nevermind. Since then, he’s joined the Backstreet Boys on stage in Toronto to sing “I Want It That Way,” held his October World Weekend festival, reunited with DJ Khaled and Lil Baby, and feuded with YouTuber Anthony Fantano. 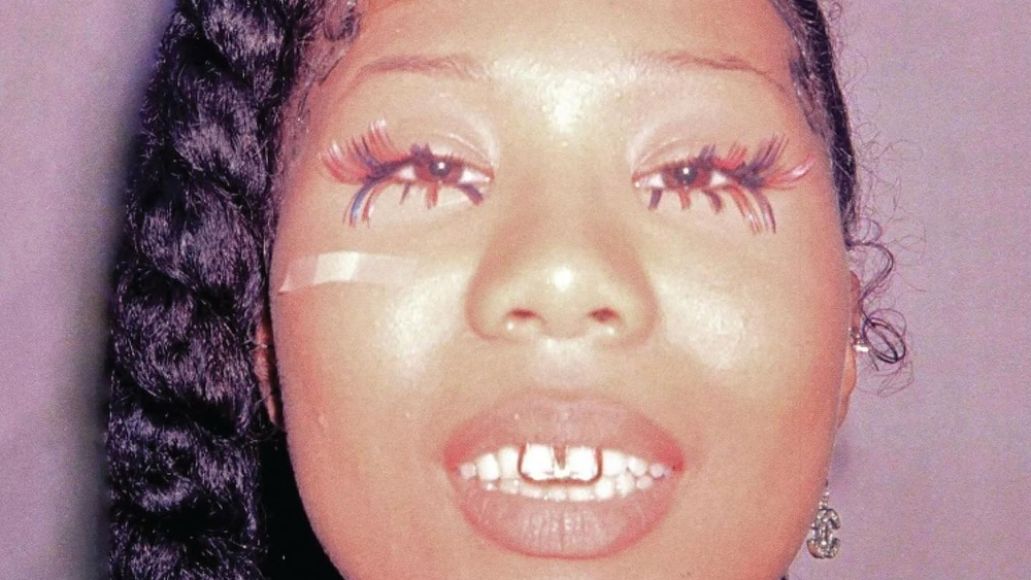 Drake and 21 Savage Team Up for Collaborative Album Her Loss: Stream